Rep. Liz Cheney, the then No. 3 House Republican, gave a defiant speech on the floor of the US House of Representatives on the eve of a GOP conference meeting where Cheney was ousted from her leadership position. She contends that millions were misled by President Trump concerning election integrity issues during the 2020 presidential election.

It is in this light, the Right Wire Report conducted a debate to discuss the election integrity issues. See below:

We would also like to thank our debaters, SA Team, especially J’ster ,Classy and Sharin for all their efforts.

Please feel free to comment below your thoughts concerning this topic. The following are some interesting notes to consider in this issue: 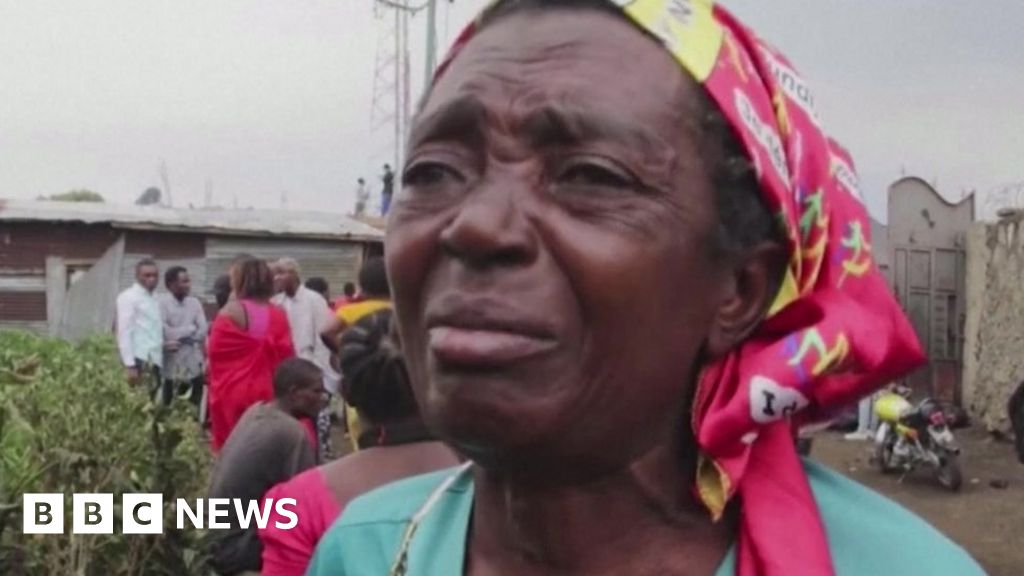