The framing of this, “I have a white male son and I need to teach him not to be awful which clearly he will be because he’s a white male,” seems just designed to mess up a kid. pic.twitter.com/AwKlUns8MY

Sarah is a malignant narcissist who should not be raising innocents at this time in her life.

Very well then, Sarah is an arrogant, self-absorbed, non-rational thinker who has been indoctrinated by propagandists whom she constructs her entire world around virtue signaling…Better?

Beyond survival( food, water, safety, and shelter) the second most prominent need a child will require fulfilled to become a healthy person is -A primary caretaker’s acceptance. A person’s self-esteem is originally derived from parental/custodial acceptance of them as a child. Imagine being told across numerous external stimuli in your world as an infant that you are ” awful” related to your DNA. Imagine the reinforcement of that racist attack is from your mother!

Going back through history there are many examples of evil that took hold of societies resulting in the worse atrocities. How is this SJW/White Privilege Propaganda, presently any different than Hitler’s eugenics?

Western Civilization has decided to embrace sadomasochistic primal drivers as some sort of evidence of progression or evolution. This is simply beyond sick.

Innocents should never suffer the indulgences of fools and sadists. Shame on you Sarah.

Shame on all women of the Western societies who perpetrate such a destructive, hateful, and devastating dogma on innocents they are hard-wired to protect.

Please spare me comments about the feature picture for this article. As a strong, Christian, Conservative woman with both a sense of humor and a healthy sensual sense of what it is to be female – I chose the provocative image. Hint, there is zero about the image that meets the true definition of misogynistic. 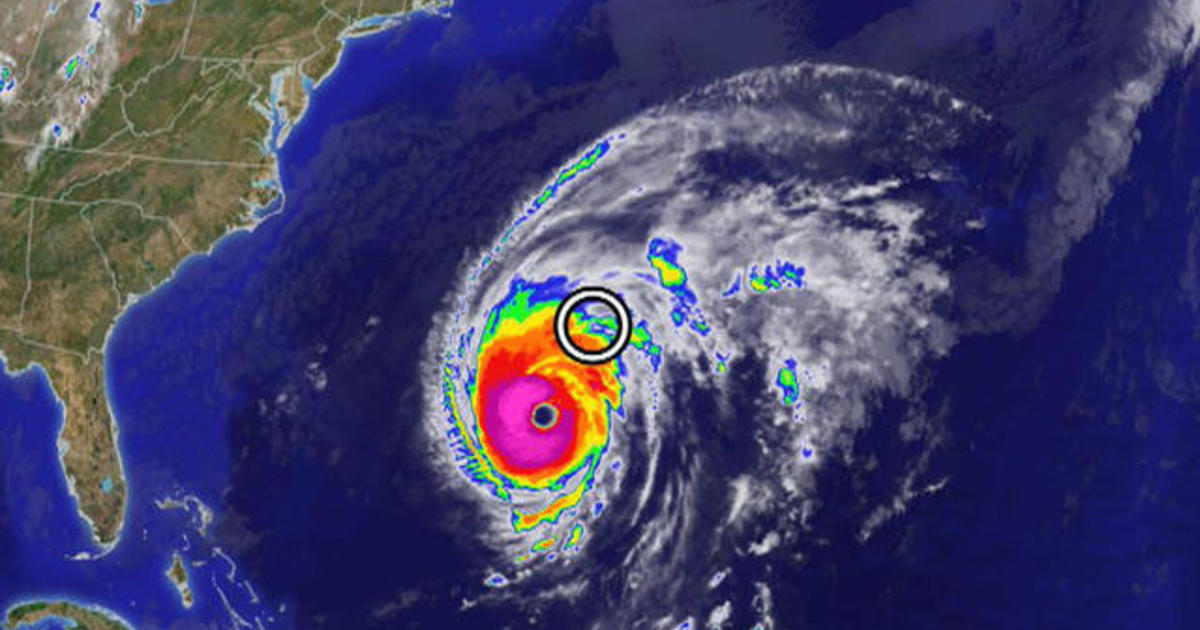 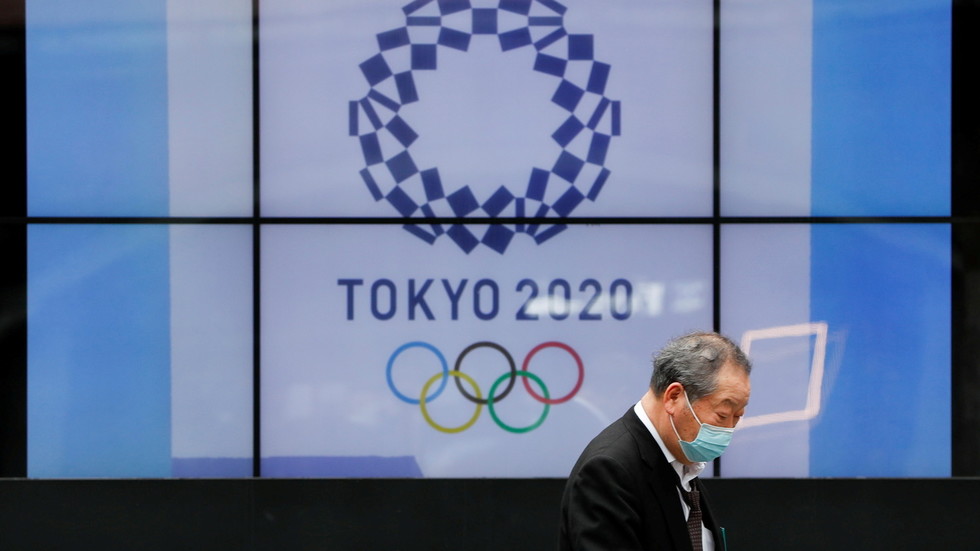