In every country, ‘the curve of vaccination is followed by the curve of deaths,’ the famous virologist said. … It is clear that the new variants are created by antibody-mediated selection due to the vaccination.”

The experimental Covid “vaccines” are causing new Covid variants and soaring death counts according to Dr. Luc Montagnier, who was awarded the Nobel Prize in 2008 for discovering the HIV virus.

“The new variants are production and result from the vaccination. You see it in each country, it’s the same: in every country, deaths follow vaccination.” The correlations were mapped in this video, covered earlier by Right Wire Report here.

Of particular concern to Americans, vaccine death rates in the US appear to have skyrocketed during the Covid vaccinations. How many deaths have been caused by these vaccines? We don’t know, because the only data we keep is being suppressed and the follow-up studies forged by the CDC itself.

The media prevents discussion to prevent vaccine hesitancy and we are to assume that’s for the public good, while they also work with insurance companies and others to prevent treatment, as discussed here by Dr. Simone Gold. What possible reason could there be for preventing treatment?

In a separate interview, Dr. Gold points out the FDA can’t give emergency authorization if there are other treatments available. (full video here) So that looks like the reason hydroxychloroquine suddenly became dangerous and unethical for doctors to prescribe when they had already been prescribing it for decades (to treat malaria and other illnesses).

Dr. Peter McCullough talked about hydroxychloroquine being maligned in his interview on Tucker Carlson Today. He claims the Lancet, one of the oldest and best-known general medical journals, published a “fake paper that came from a fake database that implied that hydroxychloroquine hurt people in the hospital. And we looked at it in two seconds, I knew it was a fake paper. They had 70,000 patients in a database that had detailed drug information back in December and going forward: we didn’t have that back then. The mean age was 49, we didn’t hospitalize people at 49.”

“This went through peer review, it was agreed upon by all the editors, it hung up in Lancet for two weeks and scared the bejabbers out of the world. … [Then] the Lancet published a retraction that said, ‘Well you know, we just couldn’t verify the data so we’re retracting it.’ No apologies, no explanation how this could have influenced world events.”

“It greatly influenced the FDA staffers who wrote an FDA warning that said, ‘Well listen, we think hydroxychloroquine causes harm, doctors shouldn’t use this.’ It was based upon a fake paper. This went to the American Medical Association then the board of pharmacies.

“It’s a real story: Doctors were writing prescriptions for hydroxychloroquine and their medical licenses were being threatened. There have been cases all over the country of doctors trying to help patients and hydroxychloroquine is one of four to six drugs we use for Covid-19 [at Dr. McCullough’s and other practices around the world].”

In other words, there is a drug sequence that works, and it’s being attacked to permit the vaccines’ authorization.

Coming back to Dr. Montagnier, he says vaccinating during a pandemic is “unthinkable” in the first place and is, in fact, causing deaths, not preventing them, while at the same time creating new, deadlier strains that “breakthrough” to infect the vaccinated, which he is now studying.

“I will show you that they are creating the variants that are resistant to the vaccine,” he says.

Some interesting US and European numbers to consider, read here. 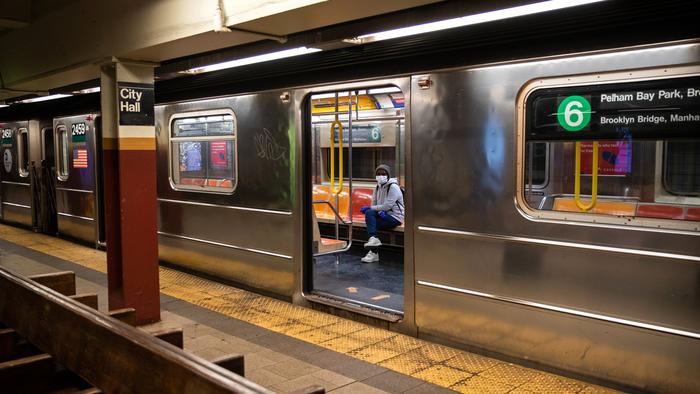 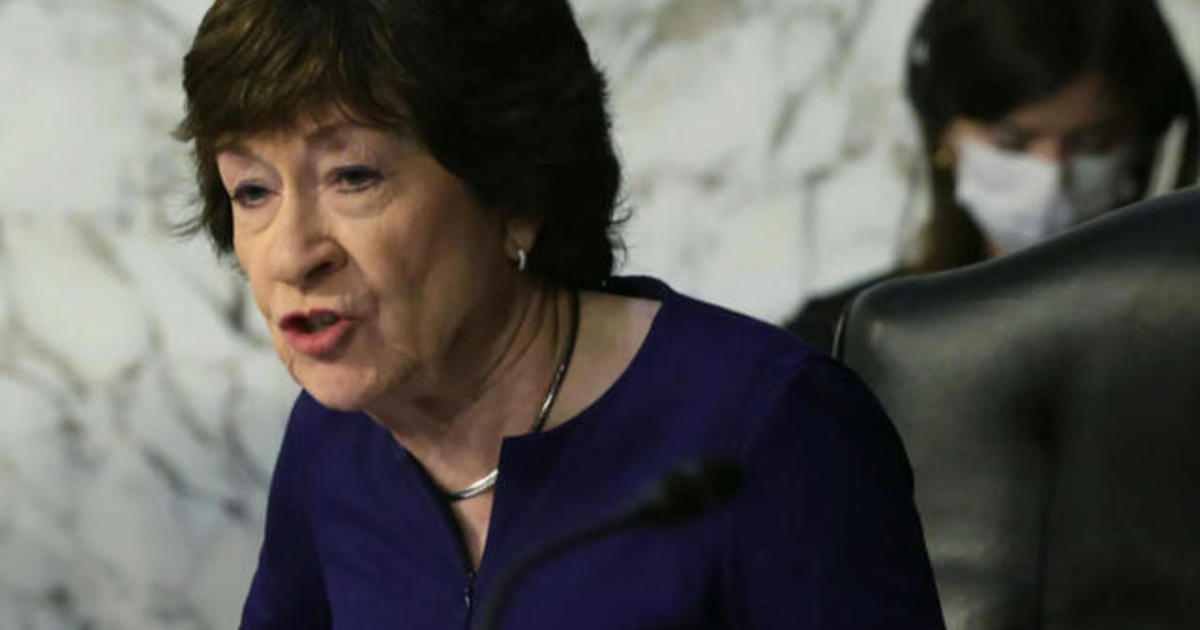