“Pope Joan was a female pope who allegedly reigned for a few years sometime during the Middle Ages. The story first appeared in 13th-century chronicles and was subsequently spread and embellished throughout Europe. It was widely believed for centuries, though modern religious scholars consider it fictitious, perhaps deriving from historicized folklore.

According to legend, Pope Joan concealed her gender and ruled as Pope for two years, from 853-855 ad. Her identity was exposed when, riding one day from St. Peter’s to the Lateran, she stopped by the side of the road and, to the astonishment of everyone, gave birth to a child.

In most versions of the story, she dies shortly after, either being killed by an angry mob or from natural causes. Her memory is then shunned by her successors.”

Not being an expert in gender studies (one needs an advanced degree), we need to consult Wikipedia to get a better understanding of this gender situation of Pope Joan. We find:

Transsexual people experience a gender identity that is inconsistent with their assigned sex and desire to permanently transition to the sex or gender with which they identify, usually seeking medical assistance (including sex reassignment therapies, such as hormone replacement therapy and sex reassignment surgery) to help them align their body with their identified sex or gender.

Perhaps Pope Joan did not conceal her gender at all – she, or should I say he wanted to be male. He simply was a Transgender, that did not complete his reassignment therapy. Even this reassignment therapy completion we do not really know. The story says he died shortly after childbirth. Modern medicine was far from being obtainable in the 800s. Perhaps this could explain Pope Joan’s tragic death.

Or perhaps if the legend is real, Joan was a deeply religious woman in an age of male rule and ascendency, who hid her true identity in order to gain power in a male-dominated world?

In 1856, the Encyclopedia Britannica took on the Pope Joan legend and concluded that the legend was false. The conclusion:

“The grounds on which this conclusion is arrived at may be briefly stated. In the first place, 200 years elapsed between the era of the supposed pope and the date at which her name is first mentioned by any historian. In the next place there were at Rome, during the time assigned to her Papacy four persons, who each in succession sat on the papal throne, and left behind them many and various writings. Had they ever heard of the story, it is impossible to believe that they should each and all have passed it over in silence as they have done. In the third place, all the contemporary writers, without a single exception, attest that, immediately on the death of Leo IV., the papal chair was offered and accepted by Benedict III.”

But perhaps there was some bias against this story and it is not false at all. In the age of tearing down historical statutes, we will need to put up new ones. Would this be a good candidate for a new statute? However, we will need to change the name – perhaps to something like … Pope Jovan.

Give us your thoughts in the comment section below, do you think the legend is true? If so Transgender or Middle Ages feminist? 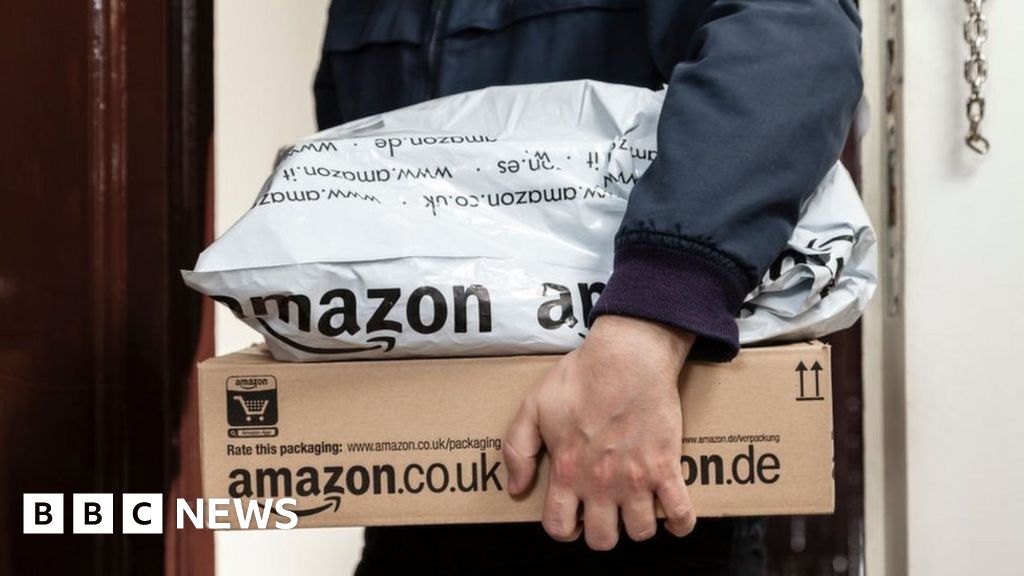 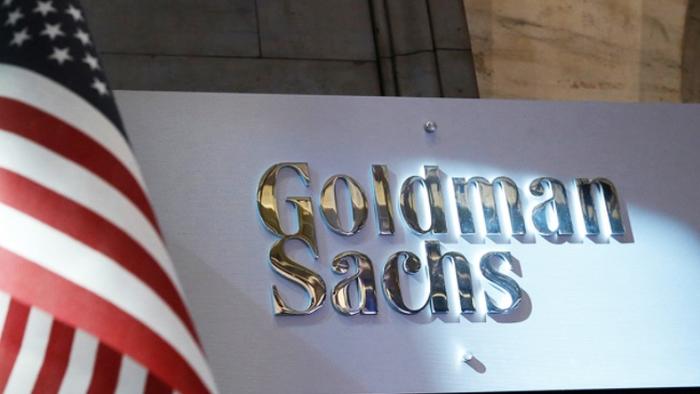