“A news agency controlled by the Chinese Communist Party paid millions of dollars to American newspapers and magazines over the past six months, even as U.S. officials have sounded the alarm on Beijing’s propaganda activities.

China Daily paid more than $1.6 million for advertising campaigns in Time magazine, the Los Angeles Times, Financial Times, and Foreign Policy magazine, according to disclosures filed with the Justice Department. The Beijing-controlled news agency paid another $1 million to American newspapers, including the L.A. Times, Chicago Tribune, and Houston Chronicle, to print copies of its own publications.

U.S. officials have increasingly drawn attention to CCP propaganda campaigns in the West. The Justice Department requires several Chinese news companies, including China Daily, to disclose their activities under the Foreign Agents Registration Act. Officials have also warned that CCP-affiliated groups have hosted events with American think tanks and educational institutions in an attempt to boost their influence in the West.

Several American newspapers have come under fire for publishing China Daily inserts entitled “China Watch.” Though designed to look like normal newspaper stories, the inserts contain articles that portray the Chinese government and life in China in a positive light.

The New York Times, Wall Street Journal, and Washington Post have all severed ties in recent years with China Daily amid complaints that they were publishing CCP propaganda. The Times purged hundreds of China Daily advertorials from its website last year because of concerns about working with state-run media.

China Daily increased its advertising spending by more than 36 percent over the past six months, from nearly $3.3 million to more than $4.5 million, according to its latest foreign agent disclosure.”

It’s worth noting that for the American public these are already adversarial organizations, staffed and funded as they are by intelligence agencies whose motives are inherently vague, and owned by a handful of billionaires who seem to have different interests than the rest of the country.

So what are the implications of these organizations taking money from the CCP? They already work against the public interest by promoting riots and race conflict, censoring key health data and discussion, and censoring mass irregularities in the 2020 election. What’s the difference if they give the Chinese some control?

There may not be much  difference, but China is trying to take our place on the world stage. Gutting American manufacture and moving our factories there has turned into them moving their factories here, they’re buying up real estate in the US and Canada en masse, even in strategic locations, and they’re an adversary.

China is using finance and access to the Chinese market to leverage Hollywood, sports, and entertainment, take over American business, and moderate American discussion.

This has got to stop. 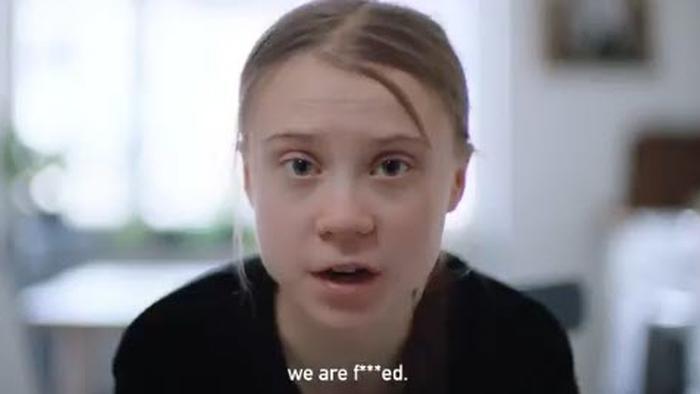 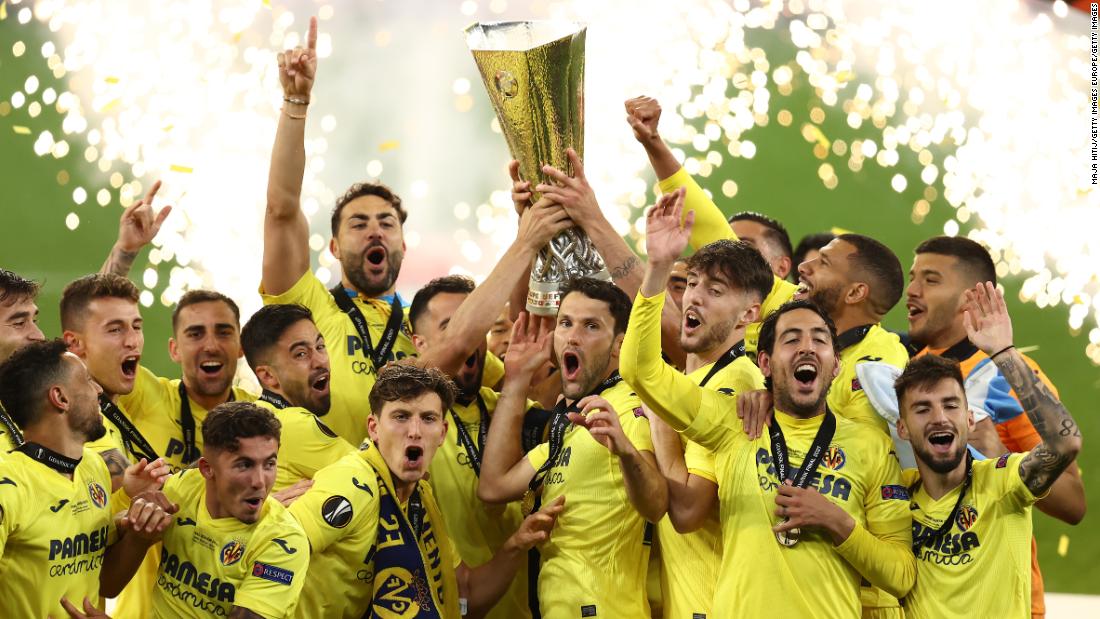