The fever pitch hysteria that the media created around the Trump administration led many people to turn over control of their country to a preschool class playing the game of “opposite day.” Trump’s presidency was the most successful in modern history. Yet, the people whose sole purpose in life is appearing noble at the expense of being noble, decided it was a good idea to elect the people whose only campaign promise was to undo every policy that made the country thrive.

Joe Biden’s presidential campaign was less vigorous and energetic than a man with Parkinson’s after running a marathon. Joe’s only appeal was: “I hate Trump as much as you do, so I’ll do the opposite.”

And, since the day he entered the Oval office, Joe Biden did just that.

Biden’s reversal of President Trump’s pressure on Iran, which led to historic Middle East peace deals, caused an escalation of violence against Israel and a rise in anti-Semitism in the US and abroad.

“My Administration is committed to expanding access to quality, affordable healthcare,” Biden said in a statement revoking the order.

Did the federal monuments present an impediment to quality, affordable healthcare? Sure, why not. Trump was really bad for health care,( not true) so the monuments have to go

Biden destroyed “National Garden of American Heroes”   that was designed to honor Abraham Lincoln,  Harriet Tubman, and Frederick Douglass, among other notable historical figures.  Can’t we all at least agree that these people deserve to be honored?  Not if Trump wanted to honor them, we can’t.

And now we find out that Biden scrubbed President Trump’s investigation into the origins of Covid. Why? The correct answer is: “Trump started it, dummy!” They wanted to keep the inquiry going a little longer if there was even the slightest chance it produced evidence that Covid was secretly unleashed by Trump. But they figured there was no chance of that – looked like China did it, all the way. So what’s the point?

I think we got really lucky Joe Biden hasn’t canceled operation Warp Speed. Sure, Covid would’ve killed thousands of people, but CNN would continue to blame it on Trump, so it was a no-brainer. The only reason Joe Biden hasn’t canceled the vaccine is that he did not know he had the vaccine. If it wasn’t for Biden’s dementia, we’d still be wearing six masks and hiding from our family in the basement.

Joe Biden’s presidency will be soon made into a movie called “How to destroy the country in four months,” based on true events.  Or my alternative title: Joey’s Consecutive Opposite Days.

Biden’s presidential campaign slogan should have been “I’ll cut off my nose to spite my face” – and it will be you, the American people, who will be stuck with the pain. 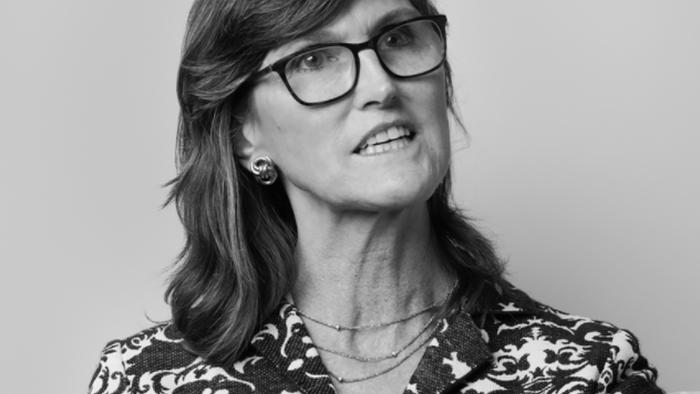 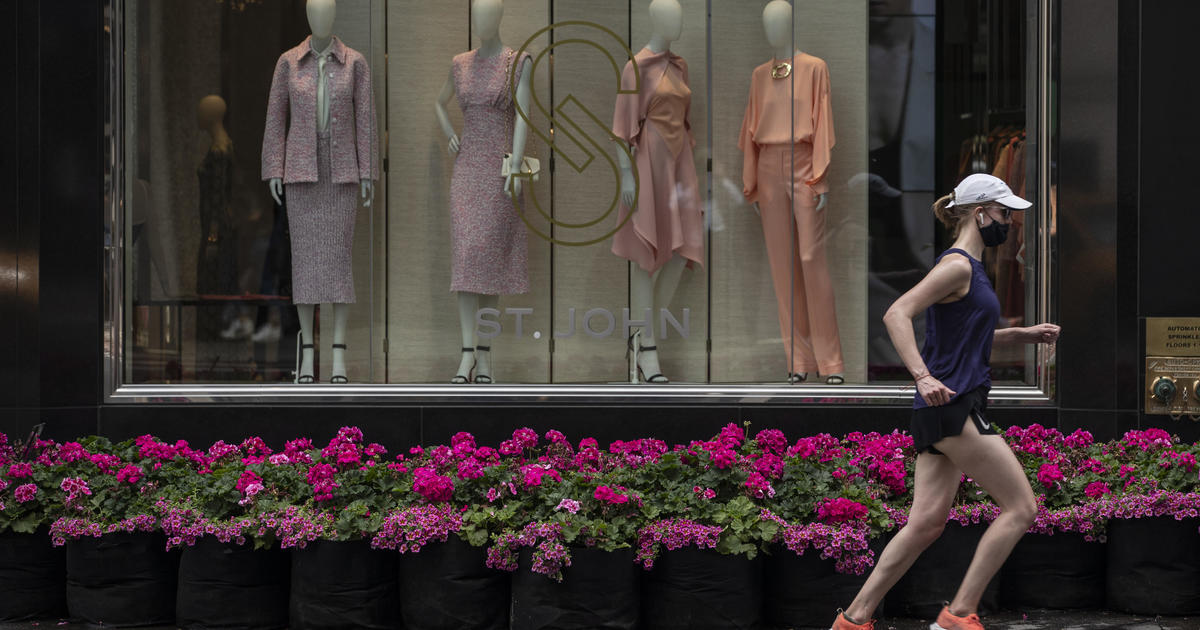