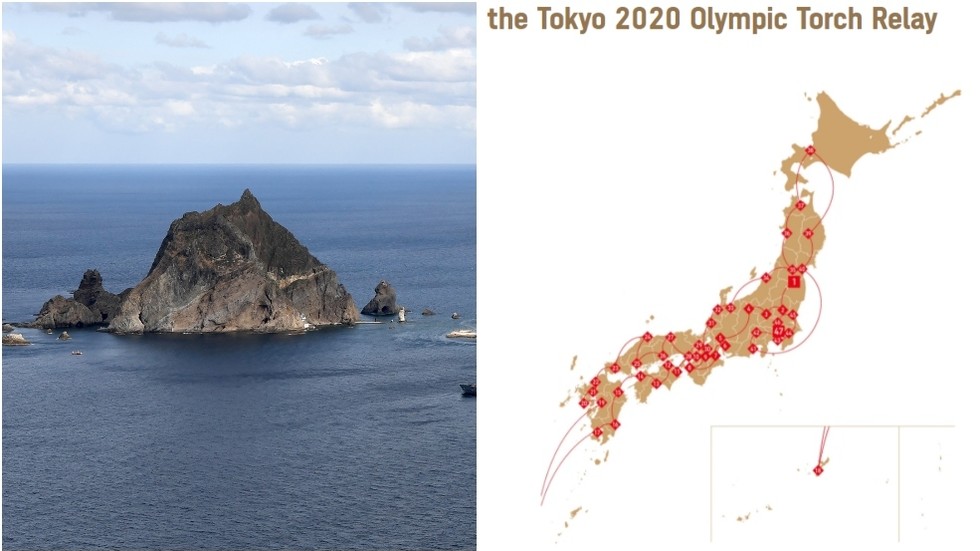 The South Korean government has slammed Japan for depicting disputed islands as its own territory on an official map of the Tokyo 2020 Olympics. Politicians suggested that Seoul should boycott the Games if Japan doesn’t back down.

“We will not tolerate wrongful actions relating to Dokdo,” South Korean Foreign Minister Chung Eui-yong told lawmakers on Friday, using the Korean name of the disputed lands. He added that the government will deal with the issue “as strongly as possible.”

Chung said that he has issued a “strong protest” to the Japanese side over the matter.

The two tiny uninhabited islets in the Sea of Japan, which are known internationally as the Liancourt Rocks and as Takeshima in Japan, are de facto controlled by South Korea through a small police force. Tokyo claims the rocks as its own territory.

South Korean politicians have raised complaints that the islets were pictured as part of Japan on the official map of the Olympic torch relay, which was displayed on the website of the Tokyo 2020 Olympic Games.

Former South Korean prime minister Chung Sye-kyn wrote on Facebook on Wednesday that Tokyo must remove the islets from the Olympic map and Seoul must mobilize “all means” to address the issue, including a possible boycott of the Games. “Dokdo is an unalienable Korean territory,” he wrote.

Lee Nak-yon, a member of South Korea’s National Assembly and former leader of the ruling Democratic Party, called the inclusion of the islets on the Olympic map “unacceptable.” Lee, who is also a former PM, said Seoul should boycott the Games if Tokyo refuses to change the map, according to the KBS news channel.

According to the South Korean Chosun Ilbo newspaper, Seo Kyoung-duk, a scholar at the Sungshin Women’s University and an activist, sent emails to International Olympic Committee chief Thomas Bach and Seiko Hashimoto, the head of the Tokyo 2020 organizing committee, demanding that the disputed islets are removed from the Olympic map.

The top spokesperson for Japan’s government, Chief Cabinet Secretary Katsunobu Kato, rejected the request to alter the map. “Takeshima is clearly a territory of Japan, and the Korean side’s claims are completely unacceptable,” he said, promising that Tokyo will respond to the issue “calmly and resolutely.”

The situation was reversed in 2017, when Japan demanded that South Korea remove the disputed islets from the map of the 2018 Winter Olympics held in South Korea’s PyeongChang.

The Tokyo 2020 Olympic Games, which were canceled last year due to the Covid-19 pandemic, are set to kick off on July 23 and run until August 8. 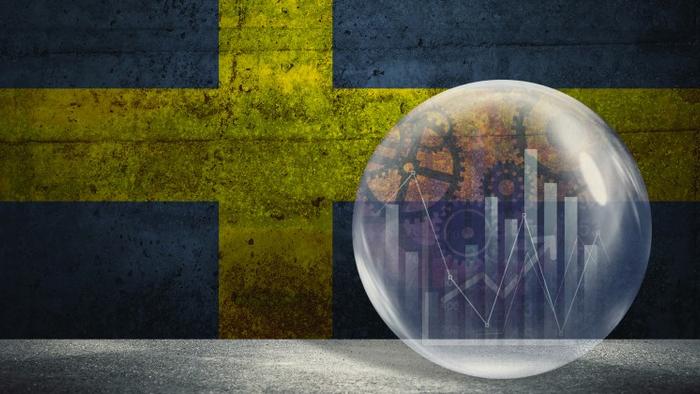 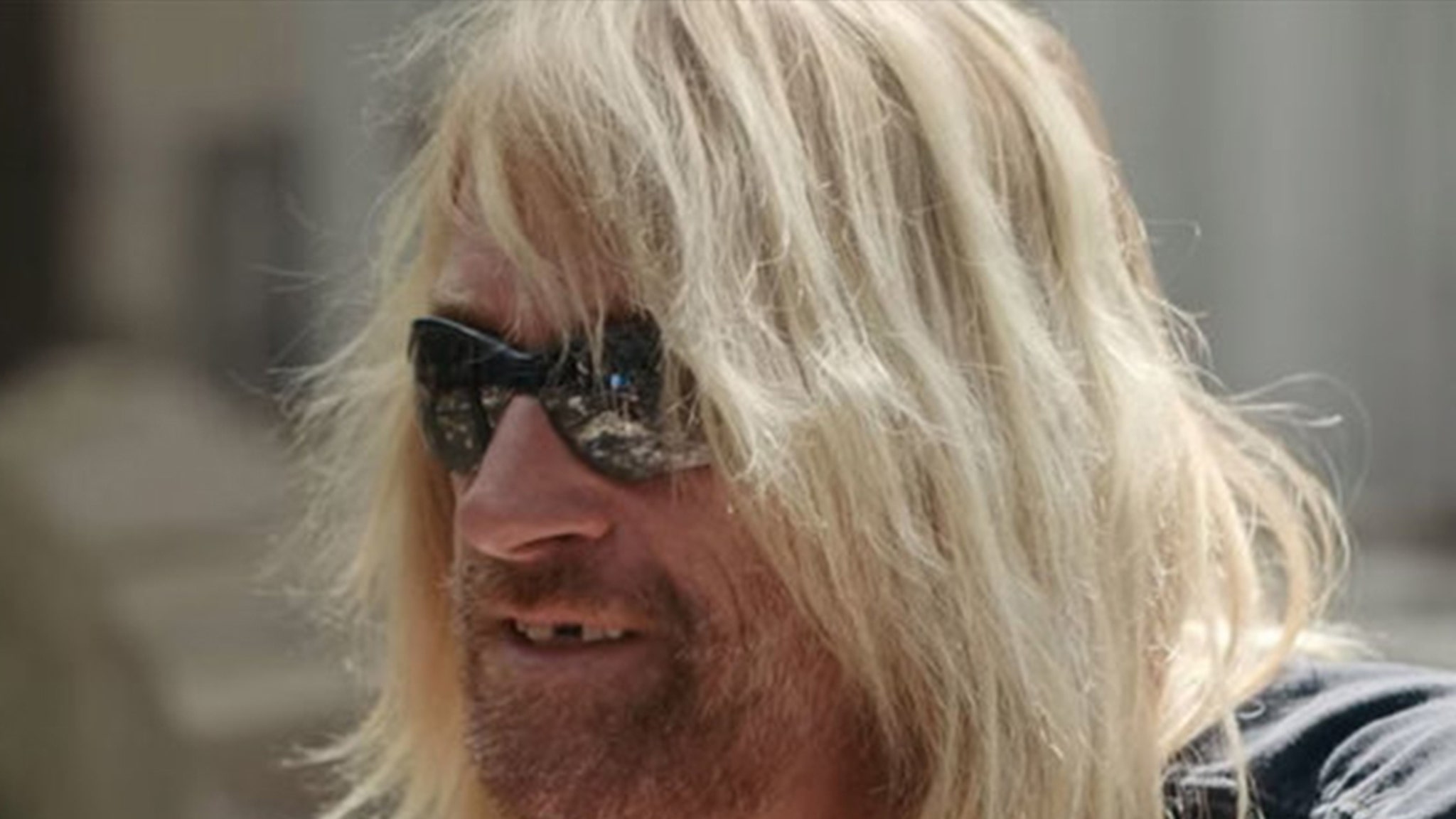