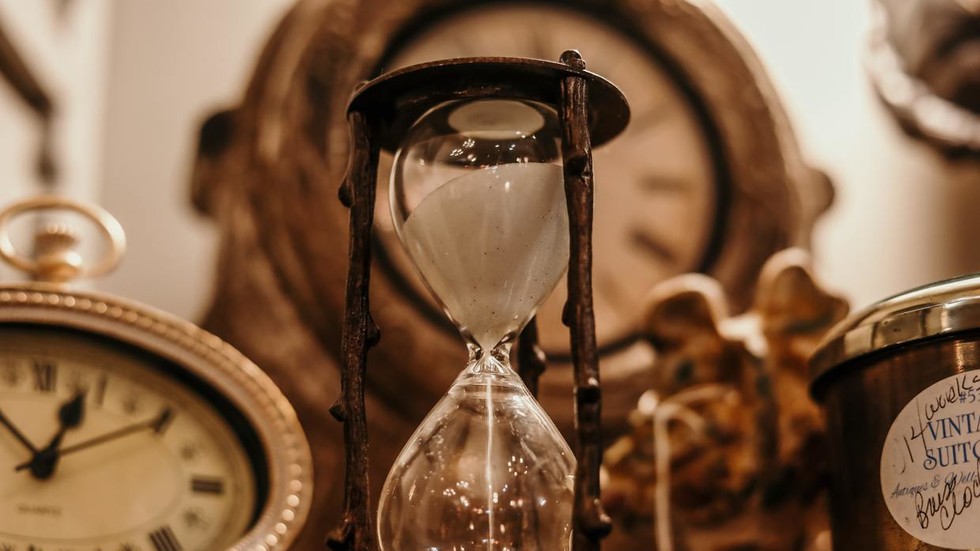 In a first-of-its-kind, peer-reviewed study, researchers have turned back the biological clock in 43 healthy adult males, by up to three years and over just eight weeks, through diet, sleep, exercise and relaxation interventions.

In the randomized, controlled clinical trial, all of the volunteers were aged between 50 and 72 and underwent a targeted regime to modulate DNA methylation.

Biological aging is a catch-all term used to describe the cumulative effect of damage and loss of function to our cells, tissues and organs. Horvath’s DNAmAge clock is the benchmark for epigenetic research and predicts all-cause mortality and multiple morbidities better than chronological age.

Aging is a primary factor in chronic diseases, including cancer, neurodegeneration, type-two diabetes, and cardiovascular disease, so the researchers wanted to test how effective adjusting diet and lifestyle would be in terms of balancing DNA methylation and thus slowing, or turning back, the biological clock.

The researchers discovered that an immediate and profound reduction of volunteers’ biological ages was, indeed, possible.

The regime called for a non-specific lean meat, fish and plant-based diet, but was predominantly plant-centered. Intake of nutrient-dense animal proteins such as liver and eggs was limited, as was consumption of carbohydrates. Volunteers also adhered to a mild program of intermittent fasting “to lower glycemic cycling.”

In addition, the participants were given high doses of nutrients such as folate, betaine as well as vitamins C and A, and supplemented their diets with fruit, vegetable powder and a high dose (40 million CFU) of the probiotic, Lactobacillus plantarum 299v. L. plantarum.

On top of their dietary interventions, the participants also engaged in a minimum of 30 minutes of exercise per day, five days a week, up to an intensity of 60-to-80% of maximum perceived exertion.

They also practiced twice-daily breathing exercises for stress reduction and were given strict instructions to get at least seven hours nightly sleep.

After just eight weeks of intervention, the study, conducted by the Helfgott Research Institute, found a three-year reduction in biological age when compared with controls.

“… [It] is unique in its use of a safe, non-pharmaceutical dietary and lifestyle program, control group, and the extent of the age reduction. We are currently enrolling participants for a larger study, which we expect will corroborate these findings,” says lead author, Kara Fitzgerald.

The authors state that delaying aging by 2.2 years could save $7 trillion over fifty years.

“This study provides the first insight into the possibility of using natural alterations to target epigenetic processes and improve our well being and perhaps even longevity and lifespan,” said co-author and epigeneticist Moshe Szyf.

In their findings, the authors acknowledge the limitations of their research and call for “larger study groups and populations beyond middle-aged men.” 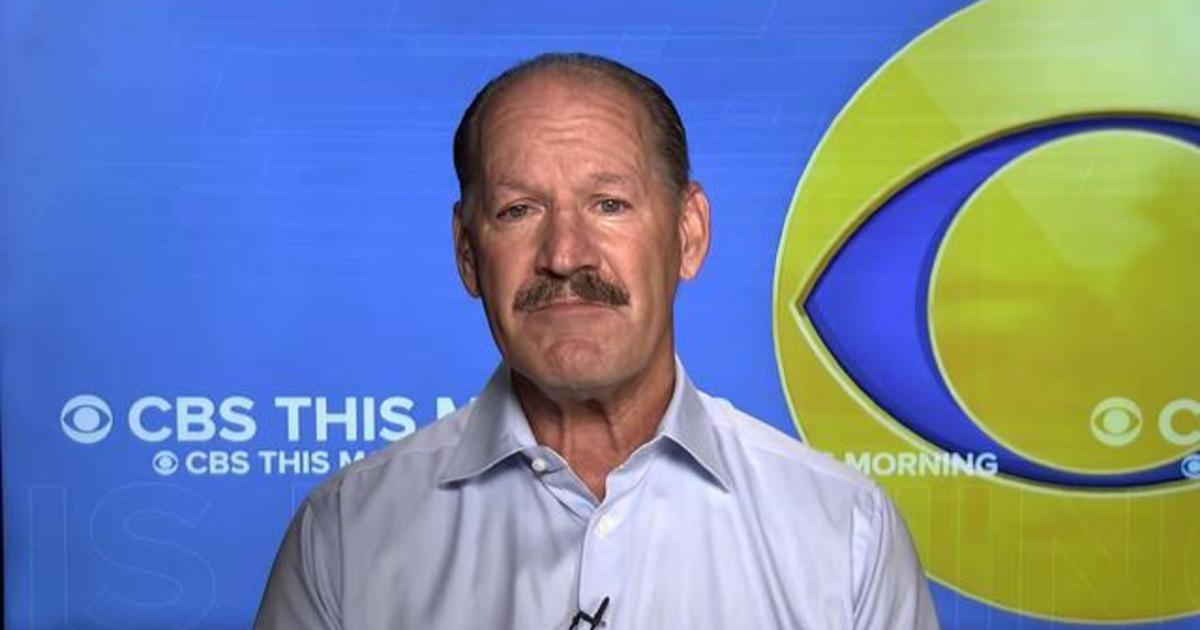