The Speaker of the House of Representatives, Nancy Pelosi, made these controversial remarks at a Congressional Black Caucus press conference immediately after former Minneapolis police officer Derek Chauvin was convicted of the murder of George Floyd:

“Thank you, George Floyd, for sacrificing your life for justice,” Pelosi said. “For being there to call out to your mom—how heartbreaking was that? Call out for your mom, ‘I can’t breathe.’ But because of you and because of thousands—millions of people around the world who came out for justice, your name will always be synonymous with justice.”

Watch the Speaker’s comments in this video which examines how far the media and the Democrats have gone to push George Floyd into full-blown Martyrdom:

But is George Floyd a martyr?

Was Floyds’ life up to the day of his death one devoted to a cause, religious or political? Floyd died following a police interaction where he resisted arrest after a local merchant filed a complaint that Floyd had committed a crime. Unless freedom to pass counterfeit currency is now some moral crusade -George Floyd was not a martyr.

Let is review just a few real martyrs through out history:

Again we ask, is George Floyd a martyr? Candace Owens brutally lays out the case that he is not:

So why have we lived through the Summer of Rage, now starting up yet again after the verdict, resulting in hundreds of injuries, dozens of deaths, and billions of dollars of retail and property loss? Why is the media gaslighting and censoring the incident and glorifying George Floyd 24/7? Why is the Democrat party making Floyd a martyr?

Yes, the cause is a political agenda to facilitate that the Democrats gain power in an election year and maintain that power by using racial politics to drive narratives that benefit their goals. Recall Pelosi’s “collateral damage” and “the wrap-up smear” comments?

Floyd’s death was an opportunity to craft a narrative and market it as propaganda to galvanize a segment of the population to pledge allegiance to the cause…the cause was Democrat political dominance. Pelosi may have spoken about collateral damage and the wrap-up smear long before the Floyd incident, but it is her strategy that was on display that is universal as a tactic.

If Black Americans in inner cities suffer or die in the riots -collateral damage. If we smear all police as systemic racist -The wrap-up smear. If the narrative sets white liberals against Republicans and BLM energizes losing black democrat base to return to the voting booth -win-win. If we make George Floyd a symbolism of our propaganda of social justice -the net gains live on past the incident. We can dip into the Floyd well over and over.

This narrative of false martyrdom is not a new game. Leftists in history are full of examples as powerful people and movements need their martyrs to attract and energize the base to the manufactured “cause.” However, one example did stand out for me while following the rise of St. Floyd that is eerily similar. Martyrdom has been used to push ideology such as Marxism and Nazism such as the case of Horst Wessel.

Wessel joined the Nazi Brownshirt paramilitary in the final days of the Weimar Republic. He made a name for himself and gained a reputation for being very violent which put him on the radar of Joseph Goebbels. In 1928, Goebbels sent Wessel to Vienna to organize the Nazi youth movement there. He organized the attack on the local headquarters of the Communist Party in Friedrichshain, Berlin, during which four workers sustained serious injuries. Shortly following this incident Horst Wessel was ambushed in his apartment by ” communists strongmen”  who shot him in the head and he died several weeks later on February 23, 1930, from his injuries.

There emerged several versions of the incident that resulted in his death:

Whatever the real story Horst Wessel’s greatest  fame came with death as his shooting  was immediately exploited by both the Nazis and the Communists to further their political aims.

“The Communists portrayed Wessel as a pimp, while the Nazis claimed he had actually saved his girlfriend from a life of prostitution by introducing her to the Nazi Party and its values. Goebbels organized a public funeral for the new “martyr” to the Nazi cause, and 30,000 people lined the streets of Berlin to see the procession. Goebbels delivered the eulogy in the presence of Hermann Göring and Prince August Wilhelm of Prussia. During the Nazi era, his life was glorified in memorials, books, and films. Some months before he died, Wessel had written the verses to what would become the “Horst Wessel Lied” but it first gained popular currency when a choir of Stormtroopers performed it at his funeral. It was later recorded, and in 1931 it became the official anthem of the Nazi Party, played alongside Deutschland über Alles at all official occasions. The song celebrates the SA (whom Hitler would soon purge in the Night of the Long Knives).”

The canonization of Horst Wessel by Goebbels energized the Nazi Youth recruitment and strengthened the political movement long after his death.

The near transcendent veneration afforded to George Floyd by Democrats energized BLM and consolidated their political strength to retake power. Now, Floyd has even taken Reverend Martin Luther Kings’ spot!  Joe Biden deemed it so:

I suspect looking back now most see Horst Wessel for the political thug advancing an evil cause that he was.

Consider that the AG of Minnesota, Keith Ellison made this stunning admission about the man that the President of the United States, Speaker of the House, numerous politicians, BLM, Antifa, and media all said died due to systemic racism:

“I wouldn’t call it that because hate crimes are crimes where there’s an explicit motive and of bias,” Ellison said. “We don’t have any evidence that Derek Chauvin factored in George Floyd’s race as he did what he did.”

The cognitive dissonance on parade in real time does not bold well for history correcting the record on George Floyd. 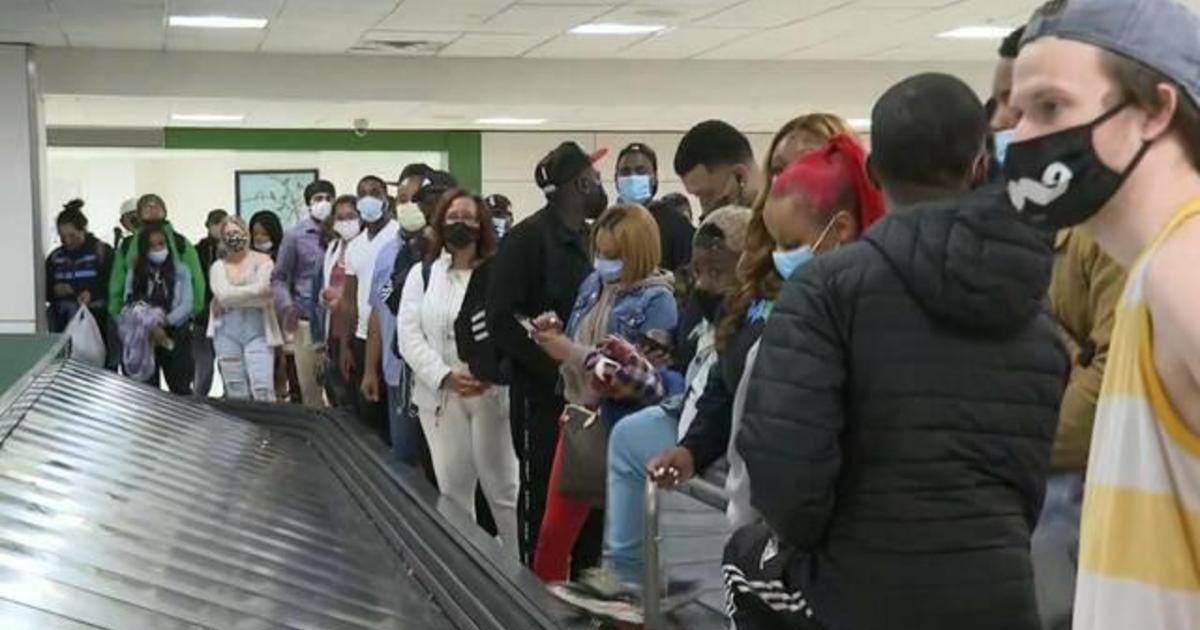 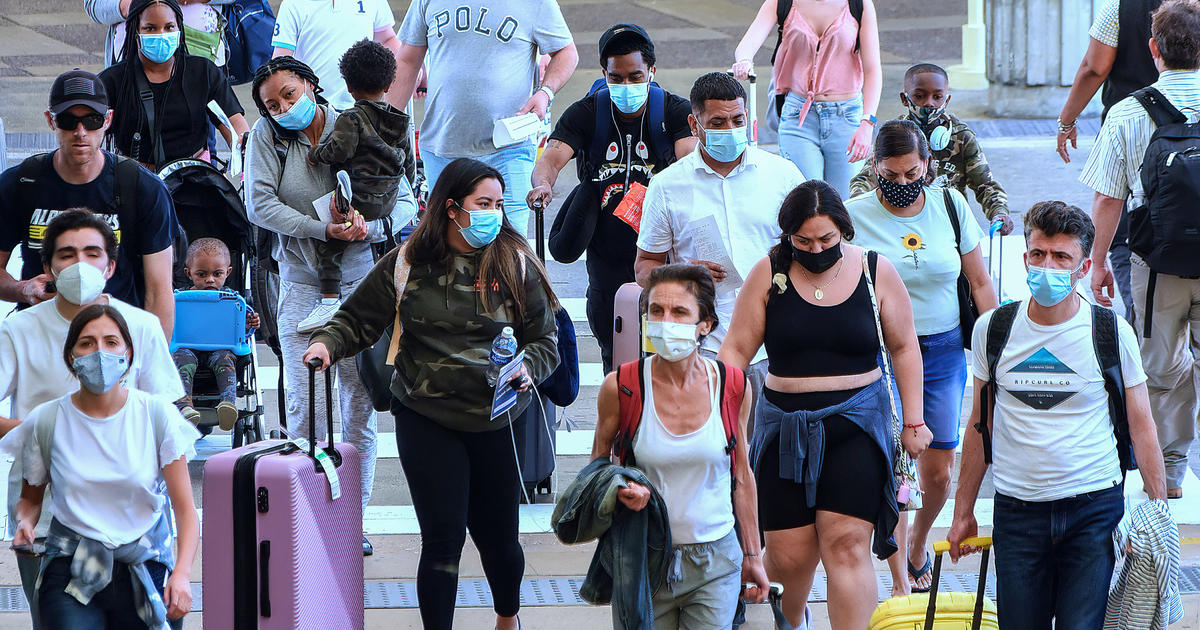