Migrants from overseas now flocking to the southern border to get to U.S. Experts say it could be a sign of a more permanent shift in U.S. border migration.

The number of people attempting to cross the U.S.-Mexico border from countries beyond Mexico and Central America’s Northern Triangle — including residents of Haiti, Cuba, Romania, and India — has spiked during recent months. On top of natural disasters and economic crises in home countries, the growing backlog of asylum cases in the U.S. — which often allows migrants to live and work in the country as their case plays out in court — is being conveyed to friends and relatives. It can prompt them to catch flights to Central America.

The makeup of the migrant population at the border shifted in the early 2010s, from predominantly Mexican adults to large numbers of families and children from Central America. But it is not just Central America. There have been reports that migrants even further away.

EL PASO, Texas – More than 500 migrants from African nations — including Angola, Cameroon, and the Republic of Congo — have been apprehended in Texas, at the Del Rio Border Patrol sector of the U.S.-Mexico border, since May 30, according to U.S. Customs and Border Protection. One group of 116 African migrants apprehended by border agents last week were caught wading across the Rio Grande in order to gain access to the U.S., authorities said.

What could possibly go wrong with illegals from jihadist regimes such as Iran entering the U.S. across the Mexican border? In mid-January, a red alert was issued over a report of four Iranians with explosives attempting to cross into the U.S. In October 2019, a “terror path” was “proven” as jihadists were found to be infiltrating the refugee stream and entering the U.S.

What a perfect opportunity for them, as they are likely to be welcomed by Joe Biden. 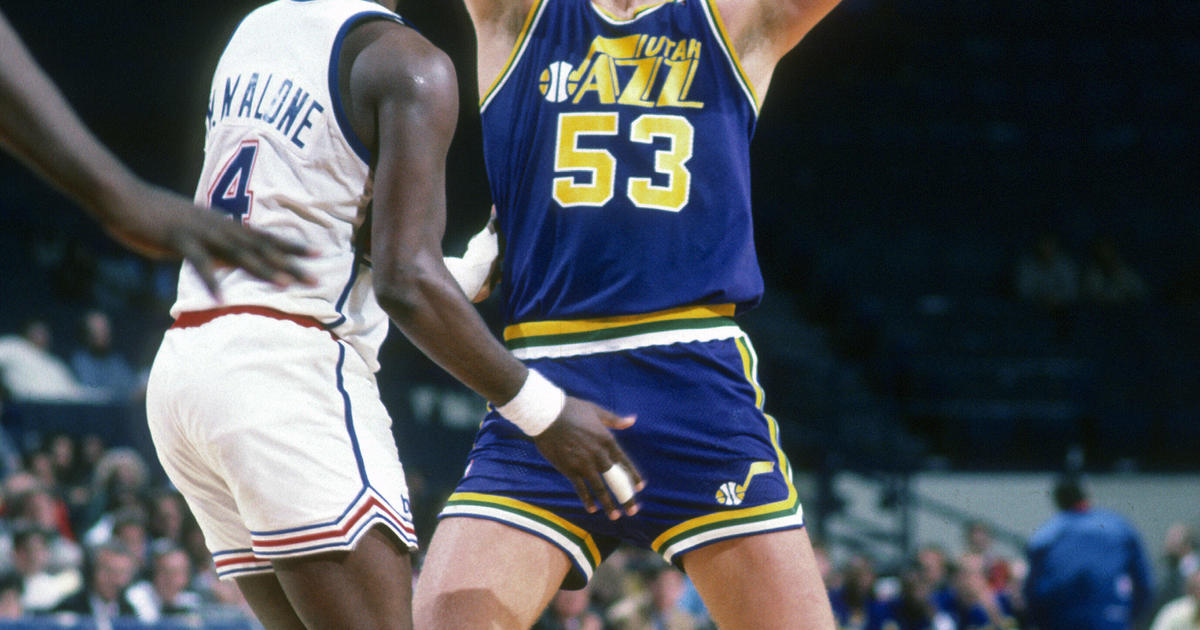 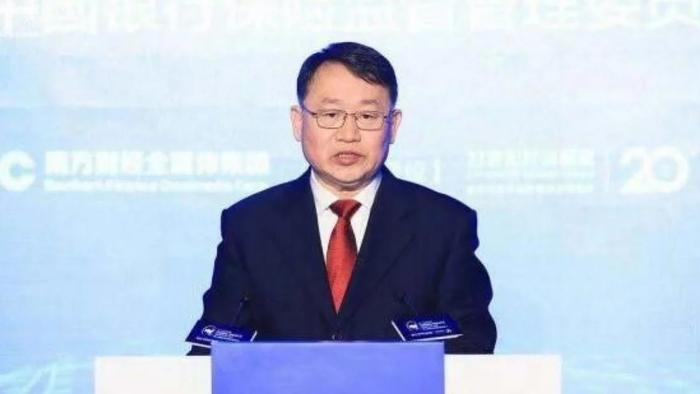