U.S. embassies and consulates worldwide displayed the flag of Black Lives Matter (BLM) — an organization founded by a self-avowed “trained Marxist” — on Tuesday to mark the one-year anniversary of the death of George Floyd, a black American who died while in police custody in Minneapolis, Minnesota last May.

The U.S. State Department authorized the BLM flag’s display at all U.S. “Diplomatic and Consular posts” on May 25 through a leaked memo published by Human Events.

“The Department supports the use of the term ‘Black Lives Matter’ in messaging content, speeches, and other diplomatic engagements with foreign audiences to advance racial equity and access to justice on May 25 and beyond. We encourage posts to focus on the need to eliminate systemic racism and its continued impact,” the memo read.

“This cable constitutes a blanket written authorization for calendar year 2021 from the Under Secretary for Management (M) to display the BLM flag on the external-facing flagpole to any Chiefs of Mission who determine such a display is appropriate in light of local conditions,” the memo further read while noting, “This is an authorization, not a requirement…”

Click through to the article see several pictures of flags flown at our embassies.

Looking at the pictures made my heart sink.

The Minnesota AG Keith Ellison publicly confirmed that there is zero evidence that race played any part in the death of George Floyd.

The Floyd /BLM/Antifa riots cost 23 lives and counting, thousands of injuries ( especially law enforcement) and close to 2 BILLION in property damage and theft and rising across the country.

The left leaped into spin the narrative control by trotting out a study claiming the riots were mostly peaceful. “The Armed Conflict Location and Event Data Project (ACLED) looked at 7,750 BLM-linked demonstrations occurring in 2,400 identified locations representing all 50 states and Washington, D.C. The protests took place between Aug. 22 and late May, following the death of George Floyd in Minneapolis. According to ACLED, 220 of the locations, or just under 10 percent, could be characterized as violent. And around seven percent of the 7,750 BLM demonstrations analyzed by the group were deemed violent. ”  Read more here.

Remember: Black Lives Matter isn’t violent if only 10 percent of their protests turn into rioting and looting but the police are racist murderers if less than .001 percent of arrests of black suspects turn deadly. This is how statistics work in Leftist fantasy land.

BLM is a Marxist-driven movement and is part of Critical Race Theory ideology which comes from the same origin. The thought that over Memorial Day Weekend our American Embassies are promoting the very ideology that is presently attempting to destroy our Republic …

Well, I shall gather myself and leave it unsaid. 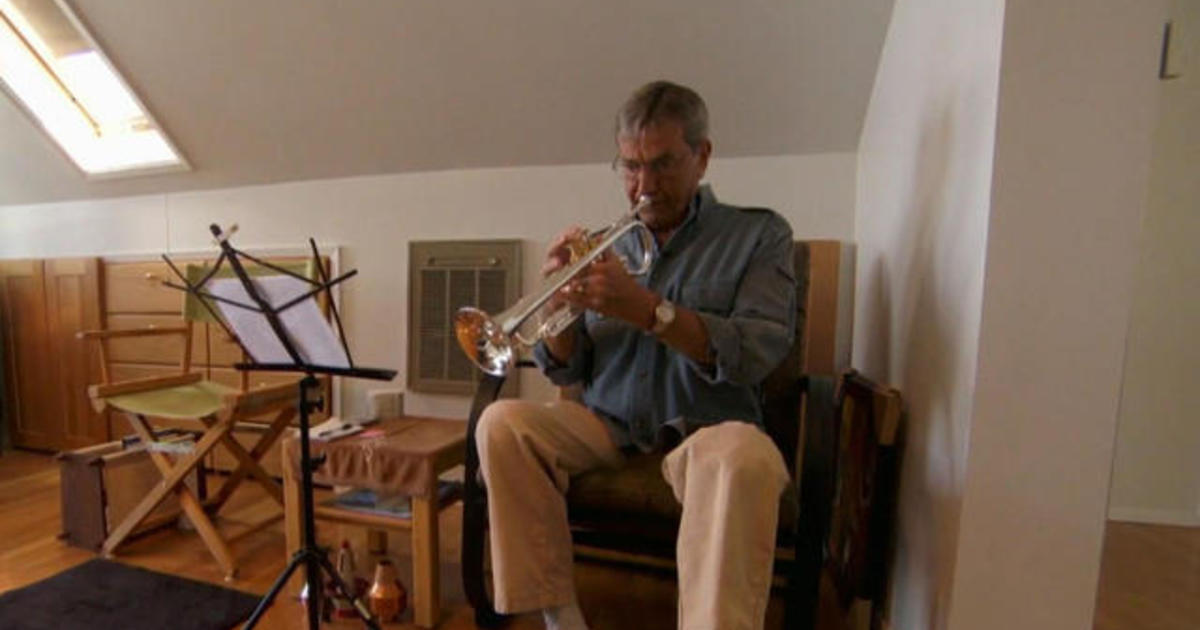