In the present-day climate of anti-white racism, I was reminded about a video by YouTube personality, Chad Prather, that went viral in 2015, called Unapologetically Southern. Chad has expanded his business model to an act-on tour, you can access more information on Chad Prather here.

Unfortunately, we do live in a vicious cancel culture today so again I am noting that Mr. Prather’s video came out in 2015 long before George Floyd’s death or riots.
As an interesting aside :

I’m running for Governor of Texas.

Promotion or a serious run against Abbott in 2022 related to his stance on mandatory masks?

Recently, the Right Wire Report has had a few articles that focused on confronting Critical Race Theory indoctrination in our school systems and workplaces. Please review the information here, here, here, here, and here, as all Americans must inform themselves about enemies from within.

Make no mistake – this government/media sanctioned destructive ideology engulfing our freedoms of late is an existential threat to us all.

Inexplicably we find ourselves living in a country where a large segment of our culture has been given, a megaphone and funding from Big Tech Oligarchs/ Foreign entities, to shame, oppress, and ostracize the rest of America. These malignant narcissists wave their fingers and screech, “right side of history” and demand social justice indoctrination based on completely fabricated narratives.

We are witnessing racists boiling over with toxic hatred who dehumanize Americans while standing on soapboxes declaring fight racism! If it were not so scary and reminiscent of the lead-up cultural environments of past genocides – it would be hysterical.

But Marxism/Communism is no laughing matter. It is a real ideology that has resulted in millions of lives being extinguished and millions more suffering over the last century. There are always two things one can count on when Marxism/Communism takes over culture, the use of force and indoctrinating propaganda will be the hallmarks.

So did I use a years-old video of a comic personality rifting on stereotypes of Southern white men and those offended by them, to once again try to illuminate to the masses how serious the situation has become in our Republic today?

Am I getting that desperate to wake up those still oblivious to the danger?

Y’all bet your sweet ass I did and I’m fixing to keep on doing it till the cows come home! 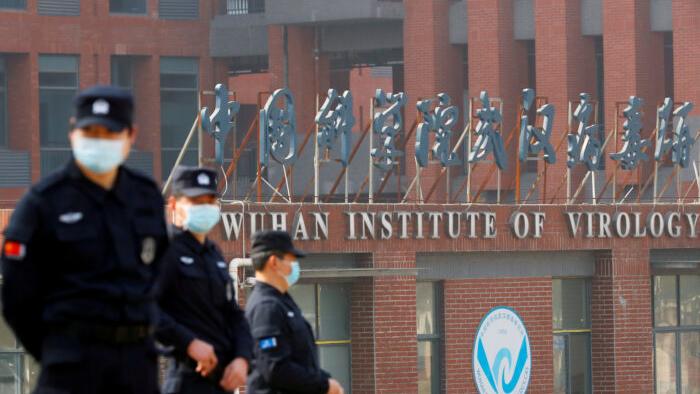 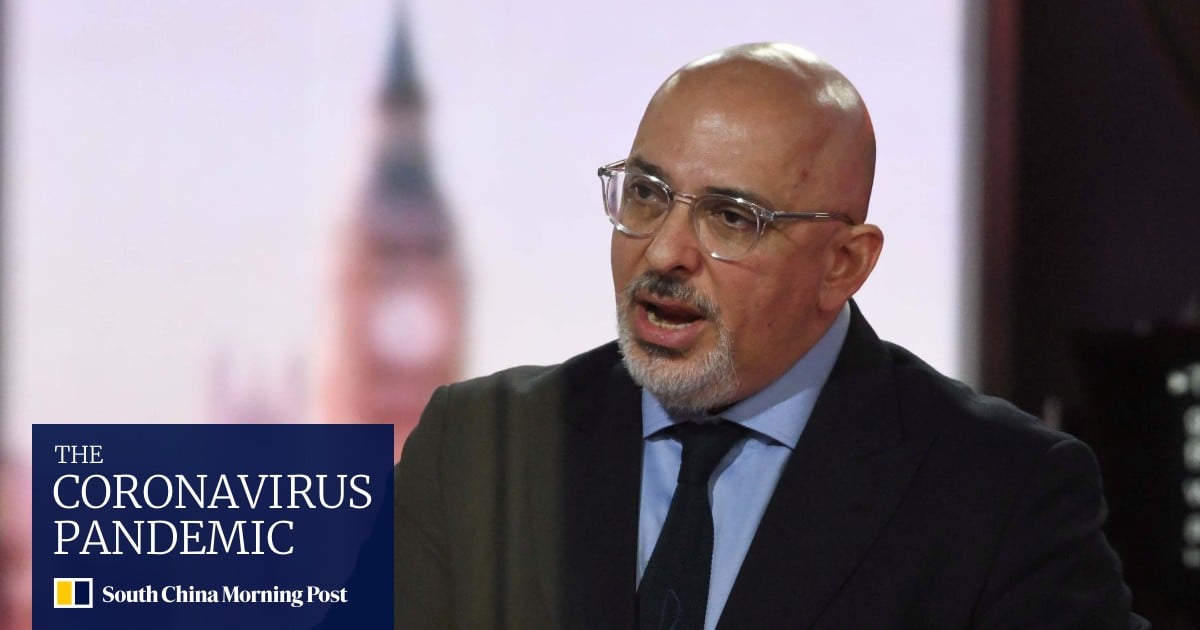