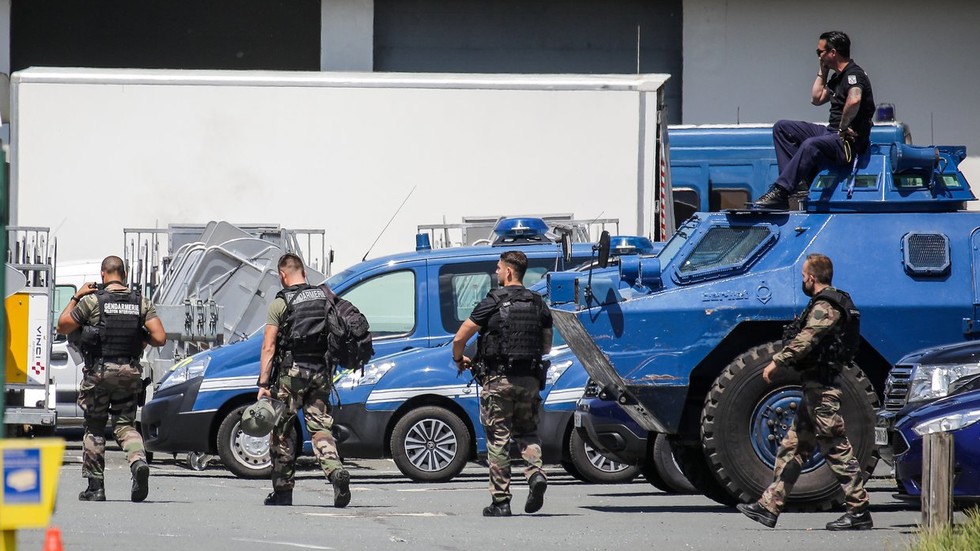 A police operation to apprehend a former convict with a military background in southwestern France has been successful. The suspect, who fled after a dispute with an ex-partner, sustained gunshot wounds from law enforcement.

The news was broken by Interior Minister Gerald Darmanin, who said on Twitter the suspect, who was on the run in the country’s Dordogne region, was “neutralized.” The official thanked various law enforcement forces “for their decisive action” in tracking down and apprehending the man.

Terry Dupin, who is suspected of attempted homicide, was injured in a firefight with members of the National Gendarmerie Intervention Group (GIGN), the elite counter-terrorism and hostage-rescue unit of the French National Gendarmerie, the law enforcement branch said. No GIGN officers were injured.

The manhunt for Dupin lasted for some 36 hours and involved over 300 officers as well as helicopters. It started after the police were called by a woman in the small town of Le Lardin-Saint-Lazare, who used to be in a relationship with the man. Dupin reportedly showed up at her home and attacked her and her new boyfriend shortly after being released from prison. 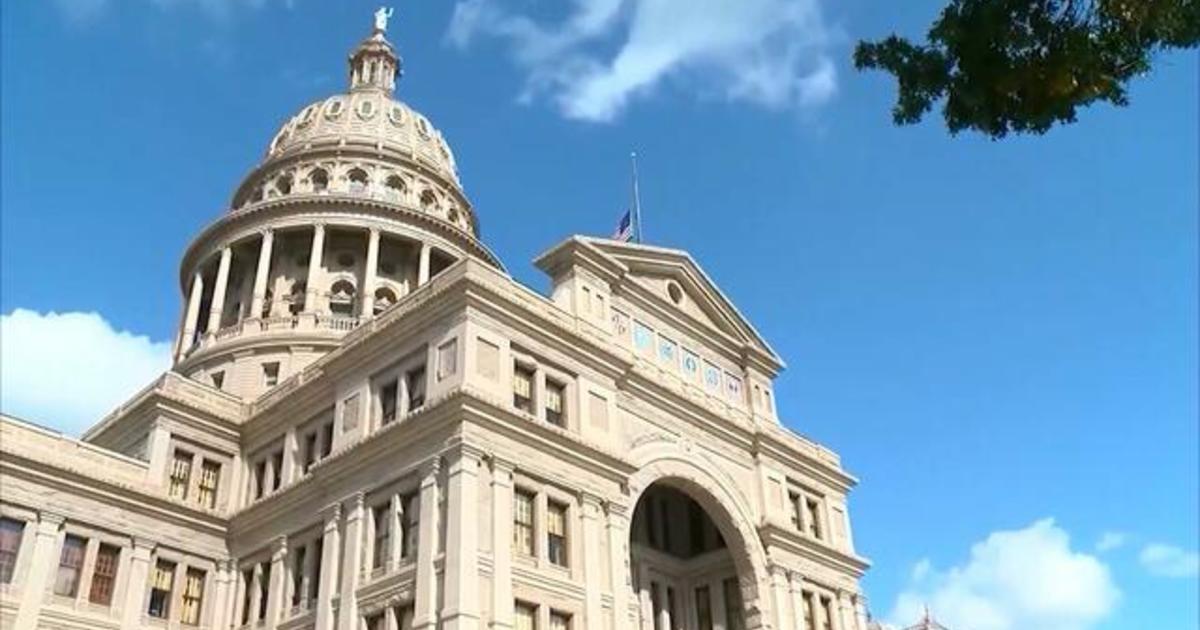