Traditionally, one weekend a year Americans around our country choose to honor and pay tribute to all the men and women who have paid the ultimate sacrifice to defend our nation and preserve our freedoms.

The last Monday in May is here but this Memorial Day weekend feels different than past ones in my lifetime. Some will chalk the change I am feeling up to a slow emerging from a year of lockdowns and the pandemic crisis. But, from my perspective, the weight of this day which we hold in remembrance of the fallen feels so much more burdensome because I have never felt our freedoms more threatened from within, or so fearful that far too many American’s apathy and ignorance diminishes those liberties the American heroes secured. Remembrance void of action is hollow.

So I am reposting a previous piece( updated) that I believe is even more pertinent today than when it was originally published. I invite you to revisit and please share.

“Lest We Forget to Speak”

“Freedom is a fragile thing and is never more than one generation away from extinction” – President Ronald Reagan.

Are we that generation?

The fragility in freedom lies in the knowledge that only the unrelenting vigilance of patriots defining liberty to each generation can save off tyranny. Ignorance of history is not trivial. It poses grave dangers to free societies and dwells only to fester insidiously. Imparting and or possessing the reservoir of knowledge is not a passive exercise, for the value is not merely in obtaining facts but also in the exchange between instructor and pupil. So this Memorial Day lest we forget – to have that crucial exchange.

As we line up along the main street in our hometowns, hoisting babes on our shoulders, and step in time to the traditional drum and fife band as the parade passes by … As we gather on or near waters, river or lake, salt or chlorine, or under the evening canopy as vibrant hues of brilliant fire-flowers bursting to synchronized melodies … Wafting scents of summer and breaks in stillness by faint breezes remind us just how alive and free we feel…

The traditions and rituals we treasure with family and friends-smoldering hot coals and barbecue meats, revered family recipes for potato salad and special sauces, the wide-eyed child grinning as Dad slices the watermelon, checkered tablecloths, and competitive games ensue. Against this backdrop and ambiance – Let us speak.

Take hold of children’s faces, cradling them in your gentle yet firm hands and turn them to your eyes, and speak self-evident truths. Speak not of flag-draped coffins or flapping red, white, and blue across the white headstones and rolling cemetery greens. Speak not of the symbols of dress code, weapons, or battle statistics. Speak not of ideological and philosophical debate about the concept of war. Articulate the arc of wars in the only context that stands the test of time. That context being Liberty.

Speak of the Sons of Liberty severing the bonds of British dependency and rule through to the greatest generation’s sacrifice liberating the world from the tyranny of fascism. Speak of America’s humanity revealed in the Abolitionist Movement, the Suffrage movement, The Dust Bowl, The Great Depression, Citizens rationing, war defense production, and the Civil Rights movement. Speak about how America defends the world’s shipping lanes, feeds large populations of the world, is the first to arrive at natural disasters, and funds aid across the globe. Speak of the American Pioneer, the Cumberland Gap Passage, Ellis Island, the Steam engine, the Panama Canal, the Manhattan Project, the Model-T Ford, the harnessing of electricity, the Wright brothers first flight,  the US Moon Landing, Challenger explosion, medical miracles and the defeat of the ISIS Caliphate.

Speak of both average and non-average Americans in their defining moments. Speak of the strength of a nation whose fabric is woven in each of us forged by our forefather’s commitment to freedom, “we mutually pledge to each other our Lives, our fortunes, and our sacred Honor.” Our unity is reaffirmed every time we stand for our flag and sing the National Anthem to honor all of our history,  both nuanced and complex. The threads of Liberty hang high up on a pole, yet the pulse of the nation is wrapped up in collective honor and respect for the stars and stripes banner wave.

Speak of religious Liberty. Speak of free speech and peaceful assembly. Speak of equal justice applied under the law and the right to petition your government for redress and grievances. Speak of the right to bear arms. Speak of the three-fifth clause as the anti-slavery document it was. Speak Inalienable rights that, if not defended, historically always perish.

Speak for the fallen who did not perish to promote cancel culture, censorship, propaganda, or ‘woke indoctrination.”

Speak for the fallen. Do not just say the words: valor, courage, duty, selflessness, sacrifice, patriotism, loyalty, respect, honor, and integrity. Do not just speak of God and country-viscerally infuse God and country. The protectors of the world dare I say mankind has fallen so you and I can speak. They all whisper in unison now:

“Not I to hold remembrance for, but Freedom, for I am Freedom.”

They implore we instill the task of defending the freedom of our children. Like so many brave, young, dedicated men and women laid on distant soils bleeding, giving their freedoms … Our eternal charge is never to be silent. We must all speak, on this day and every day forward, to secure future generations’ choice to preserve and defend the self-evident truths of Liberty.

America is Majesty, a multitude of grand landscapes, and one people governed by consent. America is an empire, a complicated one, but still the best hope and glory for the betterment of all mankind-to live free.

Americans must always remember the fallen, hold their sacrifice in reverence, and instill that history and feeling of respect in honor for them, our nation, and our freedoms, in our young.

Lest we forget to speak. 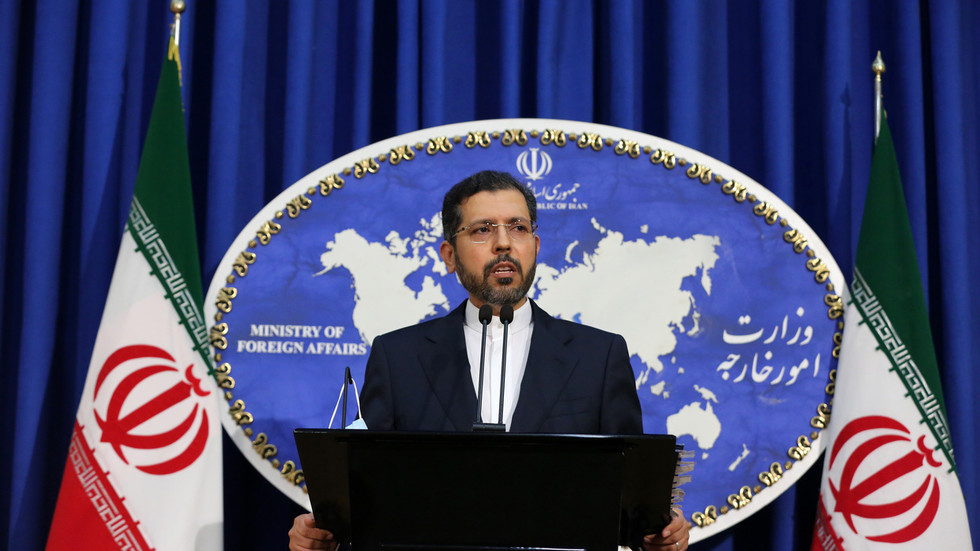 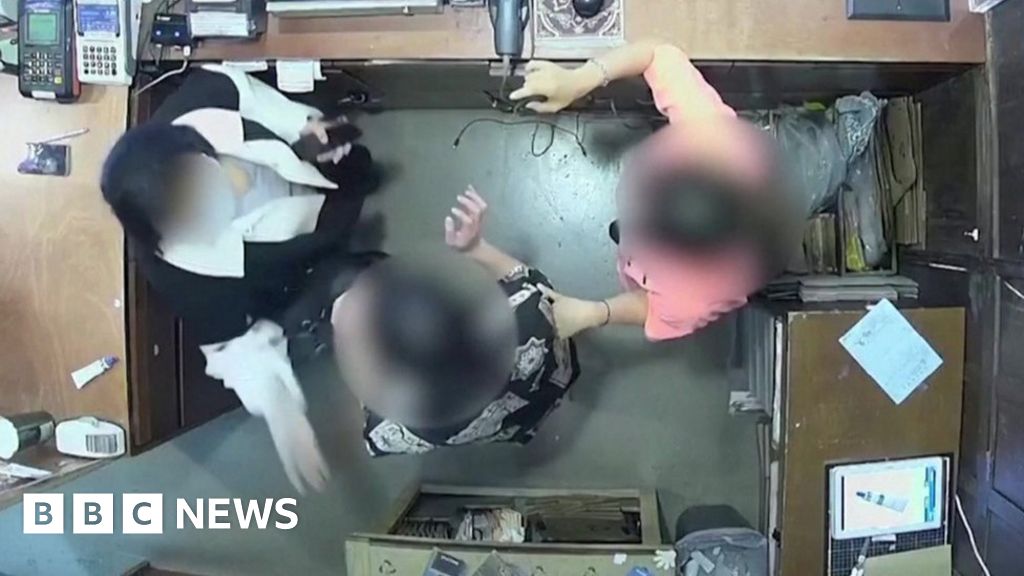