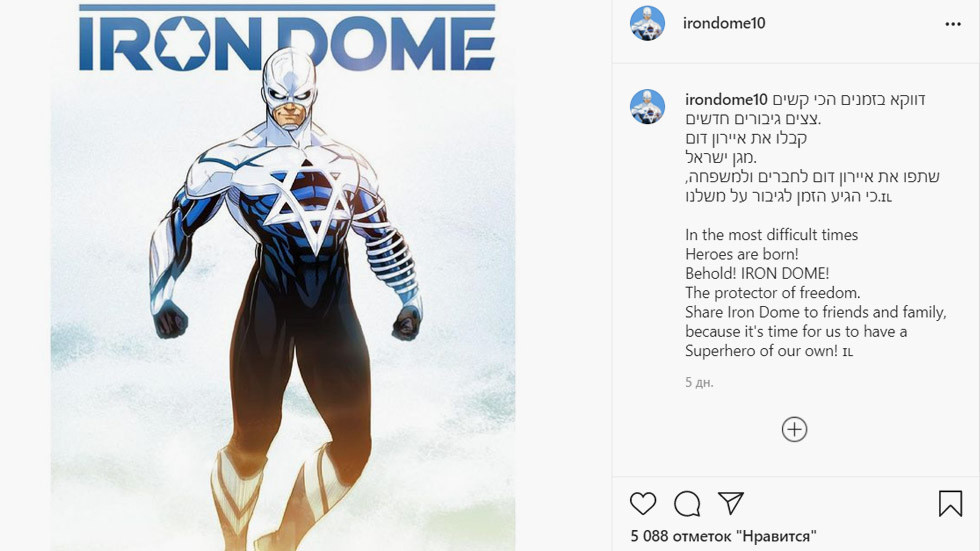 An Israel-themed superhero character nicknamed ‘Iron Dome’ has attracted mockery on Twitter after being promoted by an American pro-Israeli group. Users were left unconvinced of his virtues.

What better way is there to explain to American children that Israel is the good guy than creating a superhero character wearing the country’s national symbols and naming him after a weapon system? This was probably the rationale of US-based pro-Israel advocacy group Stand With Us when they tweeted out a picture of an athletic flying man dressed in white-and-blue spandex, with a Star of David on his chest, with a smug smirk on his face. They declared him to be a “new Israeli superhero… the protector/defender of Israel. We love it!”

The character was credited to Israeli actress, singer-songwriter, and model Sarai Givaty. She said the artwork was done by Yehuda Devir, an internationally acclaimed artist known for humoristic depictions of his life with wife Maya.

Givaty came up with the idea of Iron Dome to explain to her small children what was happening earlier this month during the flare-up of violence between Israel and Hamas. While in reality the eponymous air defense system was intercepting rockets coming from the Gaza Strip, she told kids that the loud booms were the sound of the superhero smashing the projectiles.

But after the character was given a publicity bump by Stand With Us, it was met not with relieved smiles, but with cringing mockery. To many, Iron Dome evoked such characters as Homelander from ‘The Boys’ and Omni-Man from ‘Invincible’. Both have recently made their way from the pages of adult comic books to the silver screen, with adaptations in 2019 and 2021 respectively.

Homelander and Omni-Man are among the most powerful beings in their respective fictional universes, not unlike DC Comics’ Superman. They pose as heroic defenders of humanity, but (Spoiler alert!) they are not what they seem. Homelander is a violent, immature glory hound, fixated on his TV ratings. Omni-Man is the one-person advance force of a tyrannical space empire, softening up Earth’s defenses before an invasion. Both are certain that their off-the-charts superpowers make them superior to everyone else.

Other commentators reminded the advocacy group of its previous attempt to deliver its message through superhero genre tropes. Captain Israel was created by Arlen Schumer and unveiled by Stand With Us in 2011. He is an immortal defender of Israel, protecting it from the great menace of BDS, the Boycott, Divestment and Sanction movement.

So was Captain Israel here not hardcore enough for y’all that ya needed a brand new Israeli apartheid mascot? pic.twitter.com/w5WNdrxRBj

Apparently modeled after Marvel’s Captain America, that superhero was carrying a shield shaped as the Star of David and what appeared to be a flaming menorah-topped staff as a weapon. The series only lasted for two issues, though, and its website disappeared several years later. It remains unclear whether Iron Dome will be picked up by Stand With Us for a series of his own.

The attempt to defend Israel’s policies by embodying its cause in a superhero figure reminded some of cartoonist Eli Valley and how he savaged the concept in one of his strips. The mock comics ‘Israel Man and Diaspora Boy’ satirize the belief that Jews living in Israel are superior to members of the Jewish diaspora. Valley, who is Jewish, is an outspoken critic of Israel and is considered by some pro-Israeli groups to be a bigoted anti-Semite.

The incredible thing is: years ago, cartoonist @elivalley invented a superhero called Israel Man as a grotesque satire on the country’s militaristic, nationalistic values. Now that character exists unironically. Eli should sue for copyright infringement. pic.twitter.com/tBgAE5fVEI

While not as popular as in the US, superhero comics have been incorporated into Israel’s popular and political culture. For instance, Israeli comic artist and writer Uri Fink started his career in the 1970s with a book about superhero Sabraman, who fights against Nazi supervillains such as Dr. Mengele with his radioactive superpowers.

Ripped off this guy pic.twitter.com/UNFqsHk8ZW

Decades later, Fink and writer Eli Eshed co-authored a mocu-history book about a supposedly widely popular strip featuring superhero Golem and how it reflected and impacted life in Israel over its history. 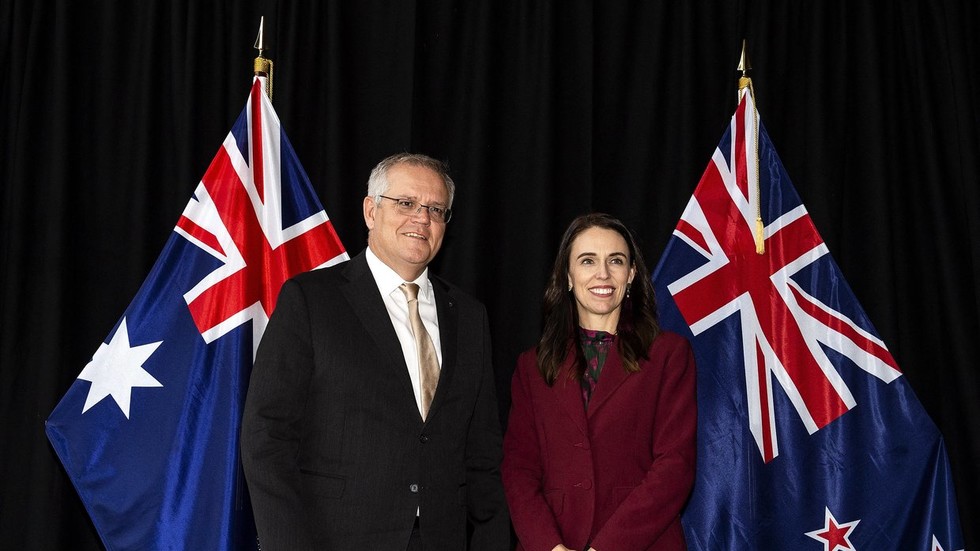 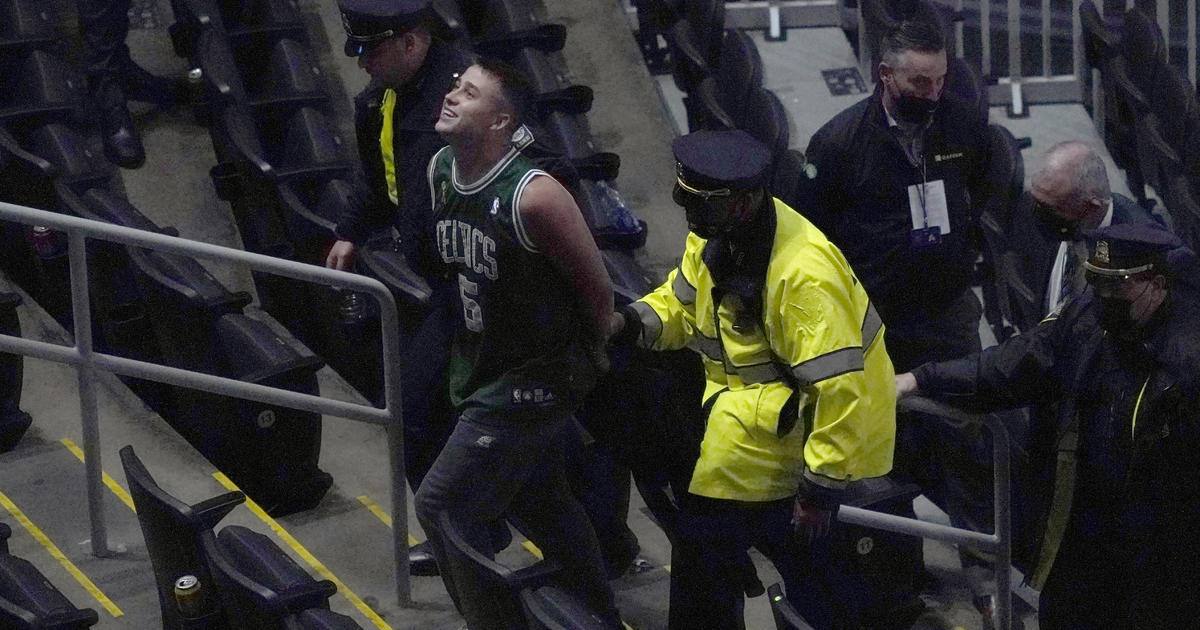