JBS canceled shifts at large US and Canadian meat plants on Tuesday after the company was forced to stop its slaughter of livestock after it was hacked by cybercriminals ‘based in Russia.’

Fears of meat shortages and 30% price hikes as world’s largest supplier are crippled in Russian cyberattack: JBS halts production at four of company’s biggest US plants from Texas to Wisconsin

JBS canceled shifts at large US and Canadian meat plants on Tuesday after the company was forced to stop its slaughter of animals after it was hit by a cyberattack over the weekend from ‘ransomware criminals based in Russia,’ it’s been alleged.

The hack over the Memorial Day weekend threatens to disrupt food supply chains and further inflate food prices by as much as 30% as one-fifth of the American beef-producing capacity was shut down.

JBS beef and pork plants in Ottumwa, Iowa; Worthington, Minnesota; Cactus, Texas; and Greeley, Colorado announced on Facebook that they were canceling their ‘kill shifts’ on Tuesday. It is unclear when those plants will resume operations.

The attack caused JBS’s Australian operations to shut down on Monday. The company, the world’s largest meatpacker, said it was working to resolve the incident, which has stopped livestock slaughter in JBS plants in several US states.

First pipelines and now meat plants. So what is going on here? Is this a new trend? Perhaps it is merely copycat hackers or is it something larger? The effect of these attacks has been to create shortages and raise prices. It adds to the already inflationary effects of the fiscal and monetary policies the government has launched onto the American people.

What other areas of our economy will be hit? 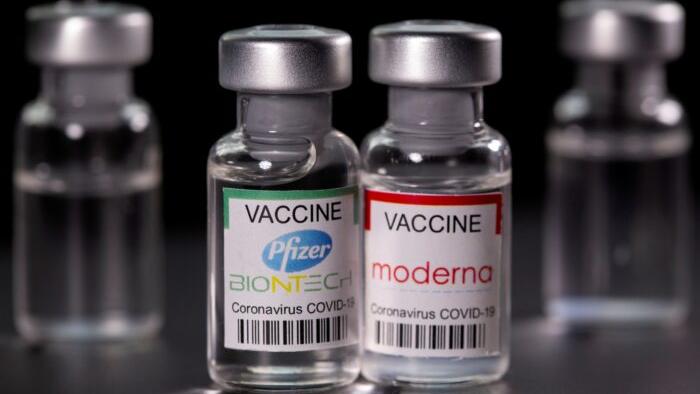 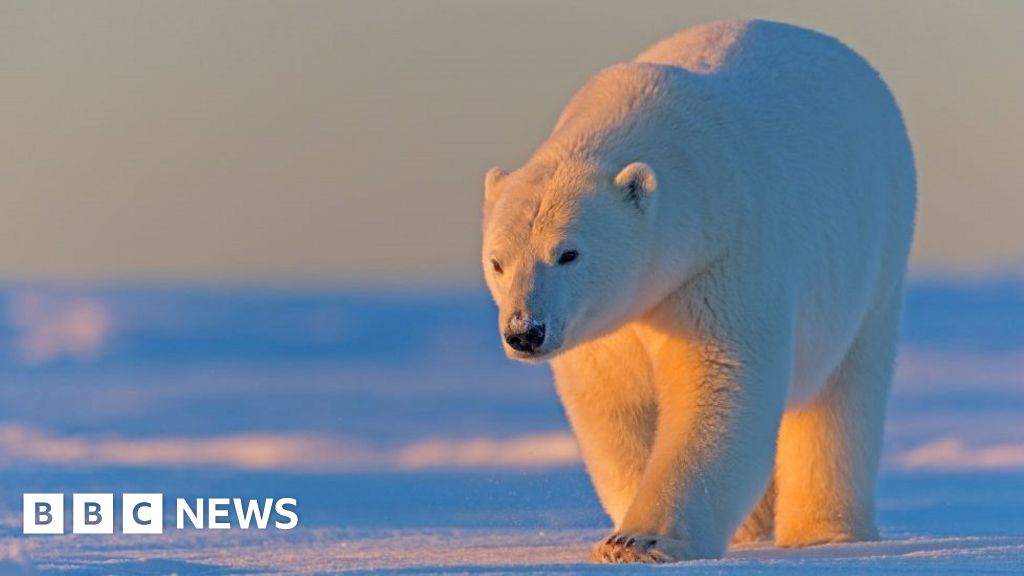