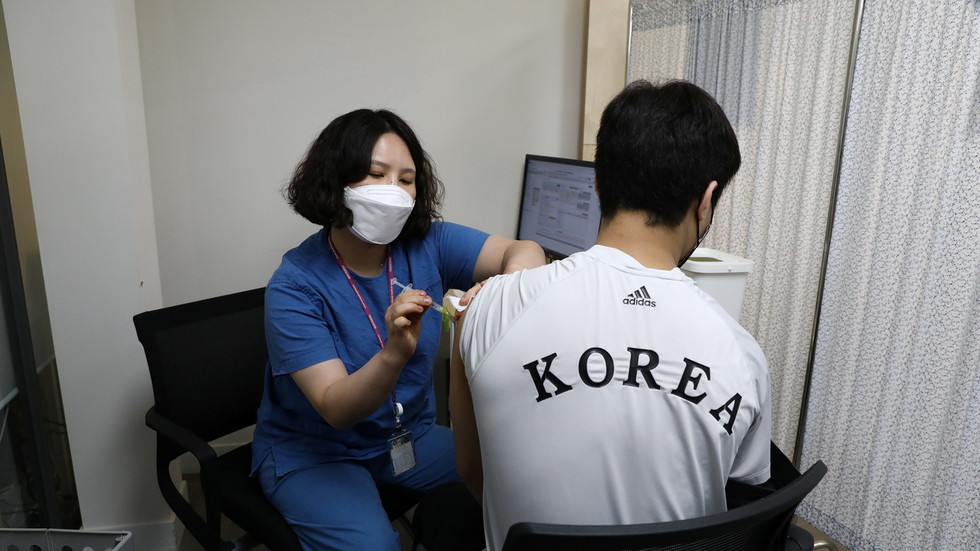 Seoul has closed reservations for the Johnson & Johnson Covid-19 vaccine, which only requires a single shot, after military personnel signed up for all 800,000 jabs on offer.

On Tuesday, the Korea Disease Control and Prevention Agency (KDCA) said that a total of 800,000 people had signed up to receive the J&J vaccine just 16 hours after registration began.

As many as 3.7 million people were eligible to receive the single-dose vaccine from the first batch of J&J jabs. Authorities designated the shot for military personnel, including reservists, the civil defense corps and those planning overseas business trips or diplomatic missions.

South Korea received 1 million doses of the US vaccine from Washington this week with more expected to follow. The US doubled the vaccine assistance pledge made by President Joe Biden during a summit with South Korean President Moon Jae-in.

To date, South Korea has only vaccinated 5.79 million people, or 11% of its population, with a first dose of the AstraZeneca or Pfizer jabs. Seoul aims to inoculate 14 million citizens by the end of June.

In April, South Korea urged Washington to repay a favor by sharing some of its vaccine supply with Seoul, noting that early in the pandemic Seoul airlifted Covid-19 testing kits and masks to the US. 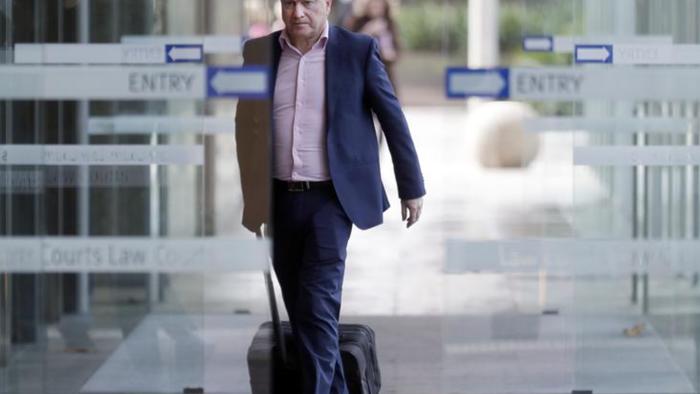 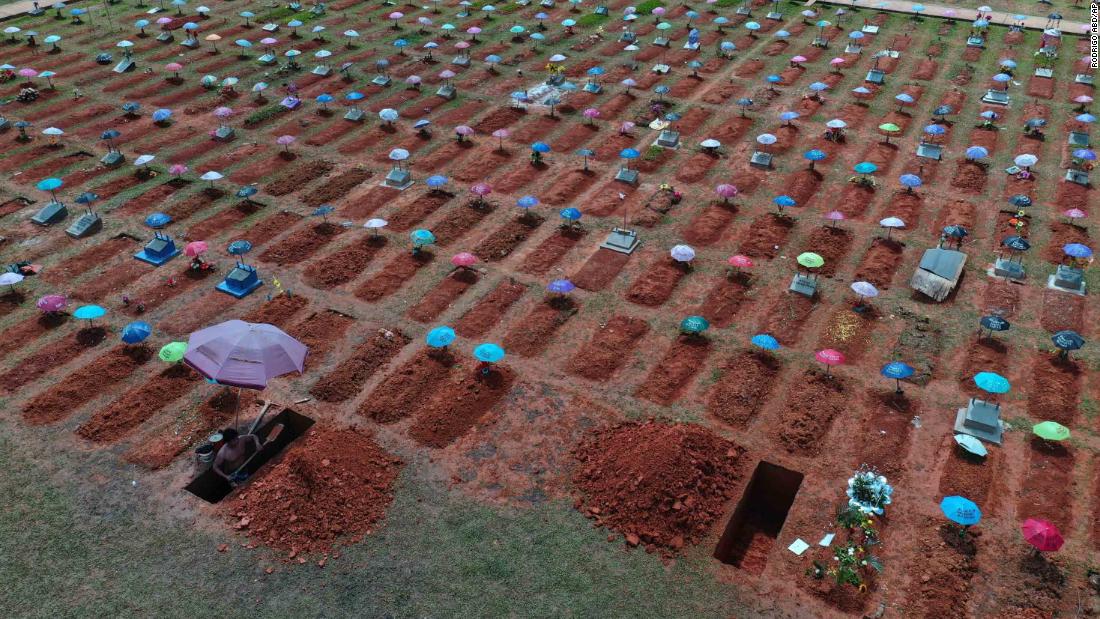