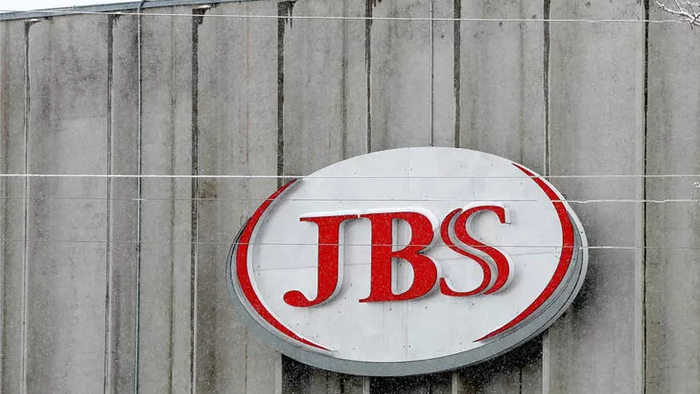 Update (1409 ET): Reports continue to trickle out, this time with Bloomberg, JBS, the world’s largest meat supplier, has suspended operations at ten meat plants after a ransomware attack.

Update (1405 ET): The White House has confirmed JBS, the world’s largest meat supplier, was the victim of a “ransomware” attack over the weekend.

Headlines from Reuters, citing Biden administration officials, who spoke with JBS, indicate “Russia was the source of the attack.” White House officials have talked with the FBI’s cybercrime unit to assess whether the attack, which has shut down JBS’ five biggest beef plants in the U.S., will affect the nation’s supply.

Bloomberg said JBS’ five meat processing plants handle approximately 22,500 cattle per day. The result of halting these plants for an extended period could result in a decline of upwards of a quarter of America’s meat production.

As we noted earlier this morning, slaughter operations in Australia were also affected. Also, Canada’s largest beef plant was idled for a second day.

Readers need to focus on that a quarter of all beef capacity and about a fifth of all pork capacity in the U.S. has been affected due to the ransomware attack.

The timing of the attack comes after a long holiday weekend in the U.S. when tens of millions of Americans buy pounds of meat and have backyard barbeques. Supermarkets usually reload on supply the following week.

“Retailers and beef processors are coming from a long weekend and need to catch up with orders,” Steiner Consulting Group said in its Daily Livestock Report. “If they suddenly get a call saying that product may not deliver tomorrow or this week, it will create very significant challenges in keeping plants in operation and the retail case stocked up.”

Visualizing JBS’ U.S. capacity is rather frightening, as this may suggest soaring meat prices and shortages could be next.

What do you think happens here if ransomware issues at JBS aren’t resolved promptly?

JBS USA, the world’s largest meat supplier, released a statement Sunday evening, saying it was the target of an “organized cybersecurity attack.”

JBS, which has North America headquarters in Greeley, Colorado, said the cyber attack “affected some of the servers supporting its North American and Australian IT systems.” 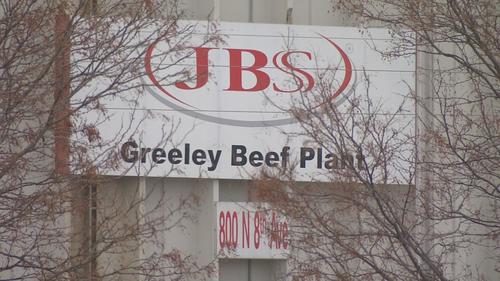 “The company took immediate action, suspending all affected systems, notifying authorities and activating the company’s global network of IT professionals and third-party experts to resolve the situation,” the statement continued. “The company’s backup servers were not affected, and it is actively working with an Incident Response firm to restore its systems as soon as possible.”

Industry website Beef Central said the attack already impacted two shifts and halted processing at one of Canada’s largest meatpacking plants. Operations at all beef and lamb slaughterhouses in Australia ground to a halt, and some slaughtering and fabrication shifts have also been canceled in the U.S.

It’s still unknown how the attack might impact consumers or if a meat shortage would be sparked. There is still no word on a timeline of when the JBS’ systems will be completely restored.

This one-two punch of hacking incidents in the commodity industry shows that nothing is safe.

*This is an ongoing situation, and more updates will follow. 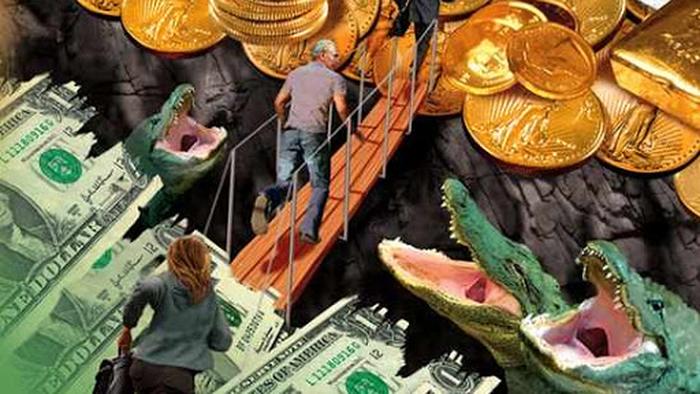