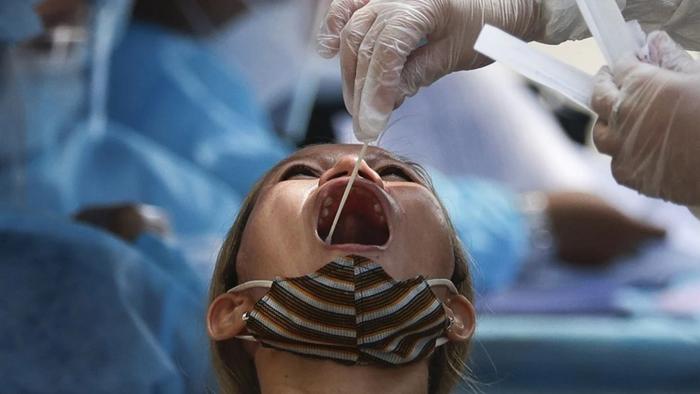 WHO Switches To Greek Letters To Name Most Dangerous COVID Mutants

In a decision that echos the WHO’s decision back in early 2020 to rename the novel coronavirus to “COVID-19”, the agency has decided to change the names of the most prominent mutant strains of the coronavirus to letters from the Greek alphabet. 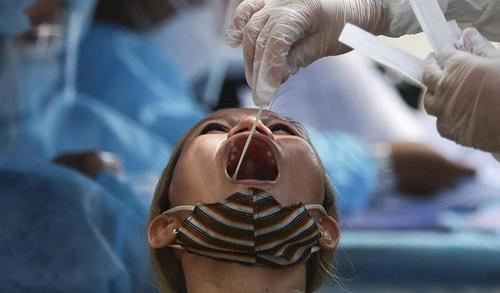 Using letters like Alpha, Beta and Gamma (instead of B.1.1.7, B.1.351 and P.1) to refer to the variants will make it “easier and more practical” to discuss them with non-scientific audiences, the WHO said in a statement. COVID strains believed to be more infectious are deemed “of interest” and “of concern” by the WHO.

“While they have their advantages, these scientific names can be difficult to say and recall, and are prone to misreporting,” the WHO said in a statement.

Of course, the names will also prevent the press from referring to the mutant strains as the “Brazilian” variant, or the “South African” variant: in short, nations would like to avoid being associated with various COVID mutants, just like China pushed for the WHO to label the virus “COVID-19” so as to avoid the press and others from calling it the “China virus”. As analysts from Rabobank pointed out, the new system eliminates the “stigma” attached to the previous names.

“Meanwhile, the official US intelligence search goes on for the ‘Alpha’ of Covid-19, and the knock-on ‘Omega’ of the conclusion is far from clear,” Rabo analysts added.

The choice of the Greek Alphabet came after months of deliberations in which other possibilities such as Greek Gods and invented, pseudo-classical names were considered by experts, according to bacteriologist Mark Pallen who was involved in the talks.

The established nomenclature systems – like using B.1.1.7 as the number for the ‘Kent strain’ – will still be used by scientists and in research, the WHO said. In the press, people will soon be reading about dangerous hyper-infectious variants like ‘Alpha’, ‘Beta’, ‘Gamma’ and ‘Delta’.

All viruses, including SARS-CoV-2, the virus that causes COVID-19, change over time. Most changes have little to no impact on the virus’ properties. However, some changes may affect the virus’s properties, such as how easily it spreads, the associated disease severity, or the performance of vaccines, therapeutic medicines, diagnostic tools, or other public health and social measures.

WHO, in collaboration with partners, expert networks, national authorities, institutions and researchers have been monitoring and assessing the evolution of SARS-CoV-2 since January 2020. During late 2020, the emergence of variants that posed an increased risk to global public health prompted the characterisation of specific Variants of Interest (VOIs) and Variants of Concern (VOCs), in order to prioritise global monitoring and research, and ultimately to inform the ongoing response to the COVID-19 pandemic.

WHO and its international networks of experts are monitoring changes to the virus so that if significant mutations are identified, we can inform countries and the public about any changes needed to react to the variant, and prevent its spread. Globally, systems have been established and are being strengthened to detect “signals” of potential VOIs or VOCs and assess these based on the risk posed to global public health. National authorities may choose to designate other variants of local interest/concern.

Current strategies and measures recommended by WHO continue to work against virus variants identified since the start of the pandemic. The WHO broke down the list of notable variants into two groups: “variants of interest”…

…and “variants of concern.” 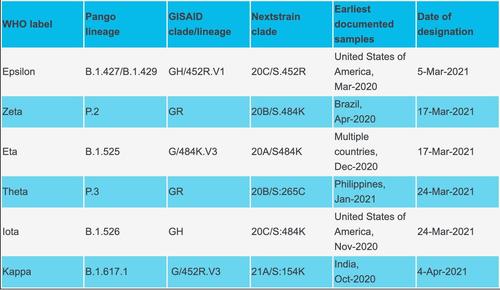 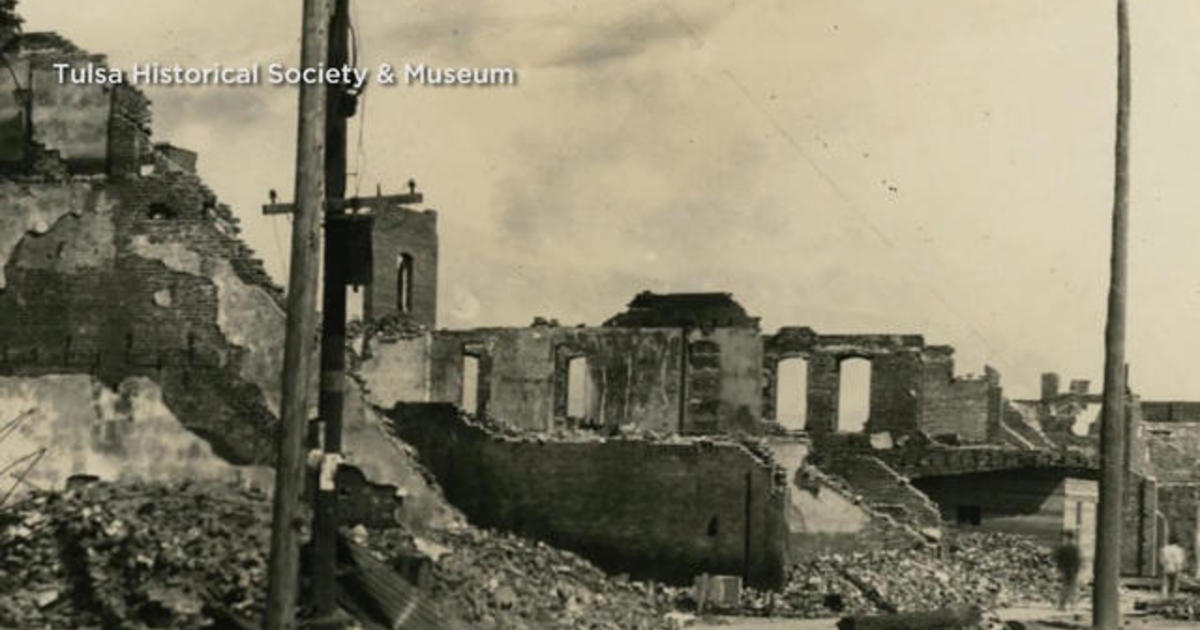 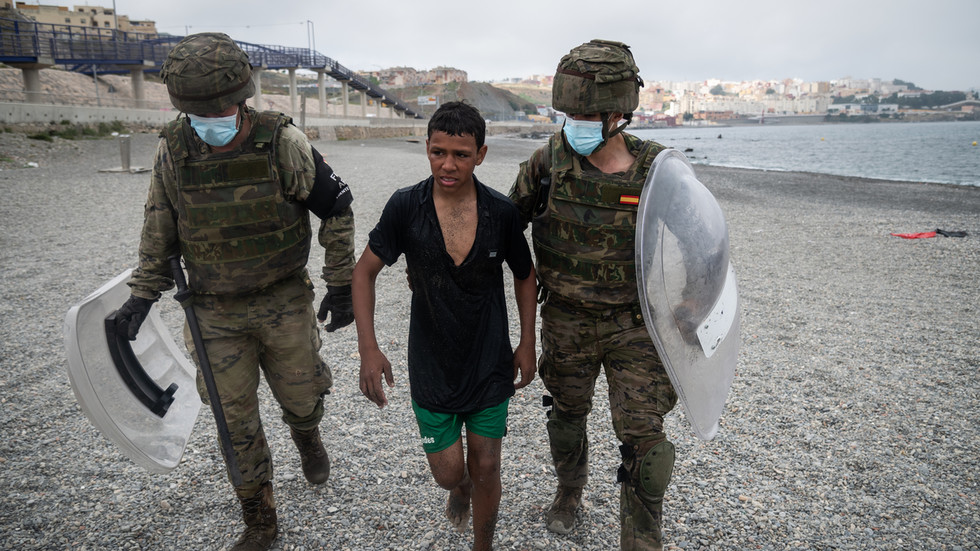