“I want to focus on this statement by Joe Biden, as quoted by Scott in his ‘Tangled up in Tulsa’ post:

‘Although I have no scientific basis for what I’m about to say, but those of you who are over 50, how often did you ever see advertisements on television with black and white couples? Not a joke. I challenge you, find today when you turn on the stations, sit on one station for two hours, and I don’t how many commercials you’ll see, 8:00 to 5:00. Two to three out of five have mixed race couples in them. That’s not by accident.

They’re selling soap, man. Not a joke. Remember old Pat Caddell used to say, “You want to know what’s happening in American culture? Watch advertising,” because they want to sell what they have.’

Biden is telling the truth here. And that truth is inconsistent with the falsehoods of BLM and critical race theory…

If America had an “implicit bias” problem, you wouldn’t see so many ads with black/white couples. You would hardly see any. So too, if America had a “systemic racism” problem or, indeed, a serious problem of ordinary racism.”

Indeed, as the writer notes, “interracial coupling, though not uncommon, is far less prevalent in real life than in commercials.” But he presents this as evidence there is no institutional racism and laments the race-free country of America being made to suffer from this self-inflicted, irrational guilt, as he characterizes it.

He mentions Critical Race Theory and describes some ways it is targeted at white people, but either can’t get over the hump or doesn’t think it would be good optics.

Critical Race Theory is a component of Cultural Marxism, described succinctly here, with recommendations for further reading if desired.

This isn’t a faceless, self-driven phenomenon that hates every race equally. It’s a consciously anti-white, racist agenda, led by the coastal elites or as Wayne LaPierre would call them, “rootless cosmopolitans,” against white people: the American majority. It’s not something white people as a class are doing to themselves. It’s the targeting of one segment of the population by another.

“There is a trend here. These [Cultural Marxist] initiatives involve Western, European people having less children — or none at all. The solution of course, will be to import a “replacement population”, who will outbreed and eventually replace Europeans.“

These commercials are targeted at white people, who lost one-third of their population (and voting) share in only 2 generations and are projected to be a minority in this country by 2045.

Powerline’s writer posits that it is unhealthy for Americans to see their own country in a negative light. Is the same thing not unhealthy for white Americans? Apparently it isn’t, and we are told by this small, wealthy group of elites that we are to celebrate becoming a minority if we want to talk about it at all. 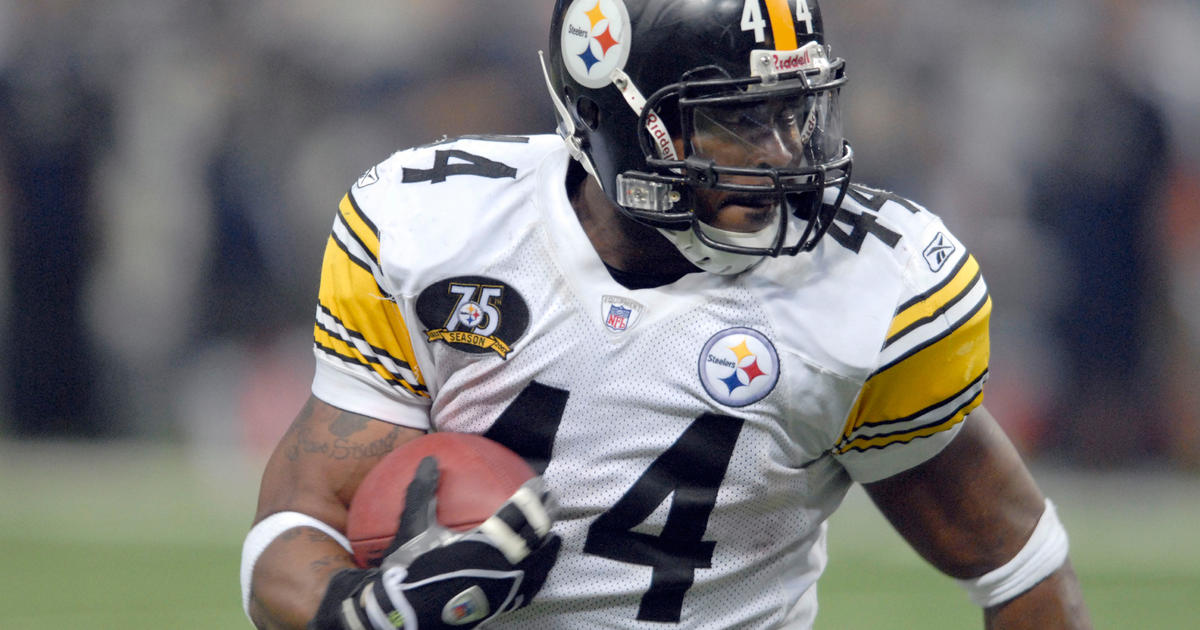