Since the latest phase of the Middle East conflict began, I hear reports from some kids, including my own, about disturbing trends on social media.  Here is a part of the sentiments some of their friends are sharing.

Anti-Semitism – something that was considered a faux pas for many years, and hence, has been carefully concealed by polite society, has now become socially acceptable.

Kids do not understand the complicated origins and history of the Middle East conflict.  It is so complex that very few adults understand it, and the “experts” in the media that try to interpret it, understand it even less.  But that does not stop them from trying. This is a brief summary on current events with context:

“Personally, I cannot watch that footage and hear those numbers and see a fair fight. If you are in a fight where the other person cannot beat you, how hard should you retaliate when they try to hurt you?”

Trevor Noah is very upset that Israel and Hamas are not “in a fair fight.”  How evil is Israel?  So evil – they don’t even give a terrorist organization that wants to destroy them a fair chance to do so.  Trevor Noah finds that appalling.  Noah’s concern is not that the Jewish people have a safe place to live – it’s that Hamas gets a fair chance to destroy the Jews.  Don’t you wish we thought of that when we were fighting Islamic terrorists?  Do you remember Trevor Noah advocating for the US army to surrender their weapons and give Al Qaida a fair shot?  Instead, we droned the terrorists or sent them to Gitmo.   We should have let at least some of them out so the fight was more “fair”, according to the logic of renowned military strategist Trevor Noah.

Trevor absurdly uses the analogy of when he was a teenager and his 4-year-old brother would hit him.

‘ My Mother would say, Trevor, don’t hit the kid back because they can’t hurt you. You’re a teenager, and the kid is four.’

Trevor Noah considers Hamas – a terrorist organization whose sole purpose is to kill civilians – as being very similar to an unruly 4-year-old who has a temper tantrum.  Apparently, sending thousands of rockets into civilian areas is no different than kicking your teenage brother in the leg really hard.   It is very immoral of Israel to fight back because Hamas isn’t really dangerous!   It’s all a child’s play, you understand!  All Israeli people have to do is calmly retreat to the nearest bomb shelter and wait until Hamas feels better and is ready to have a civil conversation.  That’s the situation as far as Trevor Noah understands it.

Trevor’s show on this topic is the most shallow and misinformed YouTube video to ever receive over 5 million views. It is also the most stimulating exercise in political analysis any Columbia student has heard in 5 years. And because kids believe Israel is unfairly hurting a bunch of Hamas “kids” that are just out for a mostly peaceful protest, college students think supporting Hamas is a worthy cause.

Journalist Ami Horowitz described “American Friends for Hamas” as “next-level BDS” — the acronym for the anti-Israel Boycott, Divestment, and Sanctions movement — and “we’re looking to wipe Israel off the map … we’re looking to destroy Israel.”

The students did not find that in any way problematic.

“Watching “educated ” persons high-five the concept of blowing of Jewish children in schools as an act of righteous resistance should feel soul-crushing. When the sentiment of ‘we’re looking to wipe Israel off the map” is received with an enthusiastic ” good luck” there can be no claim of ambiguity in the group think on display.”

“I actually have been learning in this last school year about everything that’s going on over there,” one student told him. “So, I like the sound of what you’re doing, it sounds like the right thing to do.”

“Israel is an evil oppressor” catchphrase is the woke slogan of the day, and praising Hitler is a very good way to get a ton of likes.  The same social media companies that took a brave stand against “incitement of violence” by declaring “Fight like hell” a form of hate speech do not consider any of that a violation of their “terms of service.”

Anti-Semitism is the new fad of the woke.  Wearing it on your sleeve is as popular as wearing a trendy purse.  Spewing the latest anti-Semitic bile you overheard from a Hollywood celebrity will get you accepted into the most selective clique of the popular kids.

#StopAsianHate is out.  Yesterday’s news.  #HitlerWasRight is in. 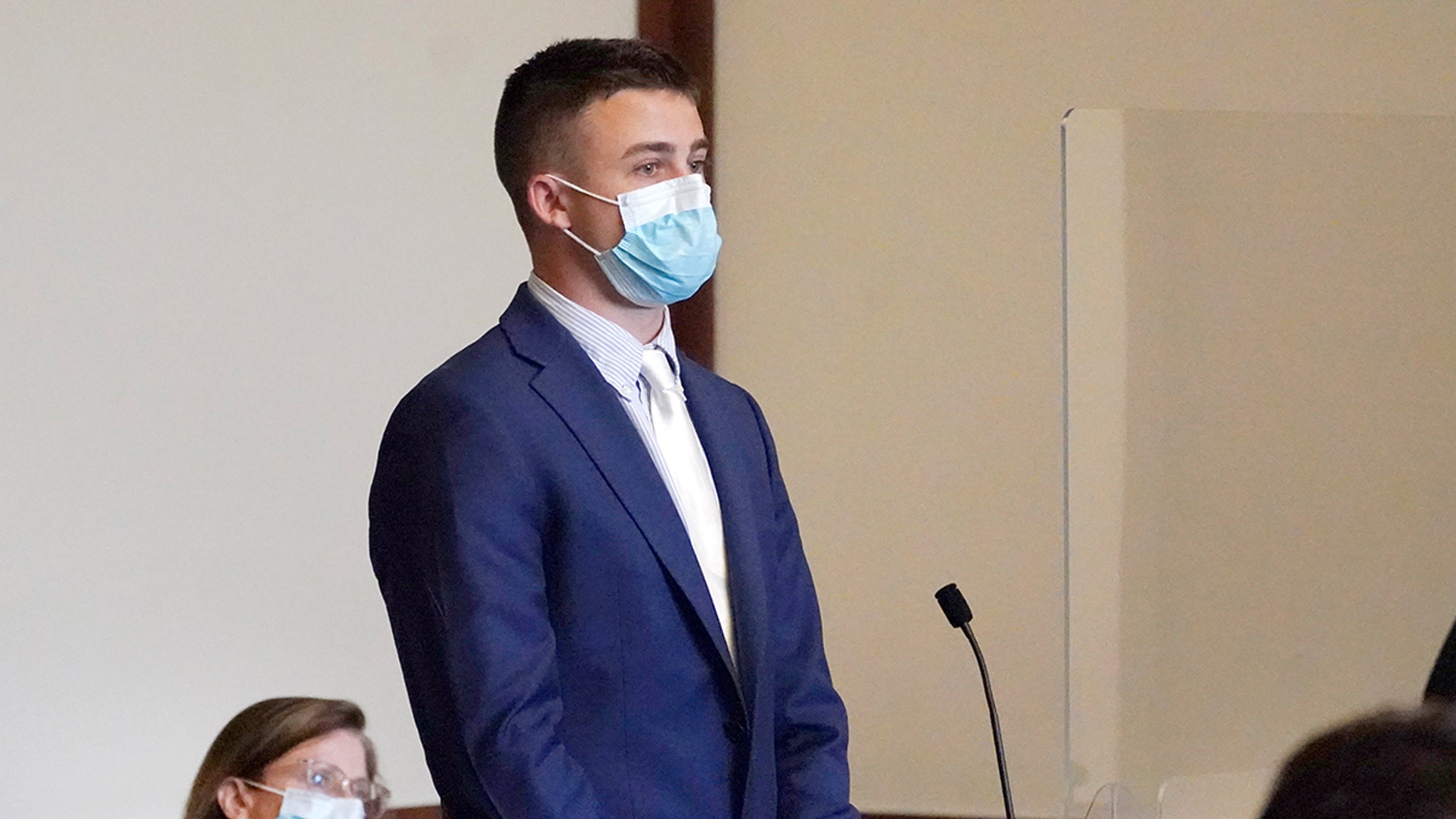 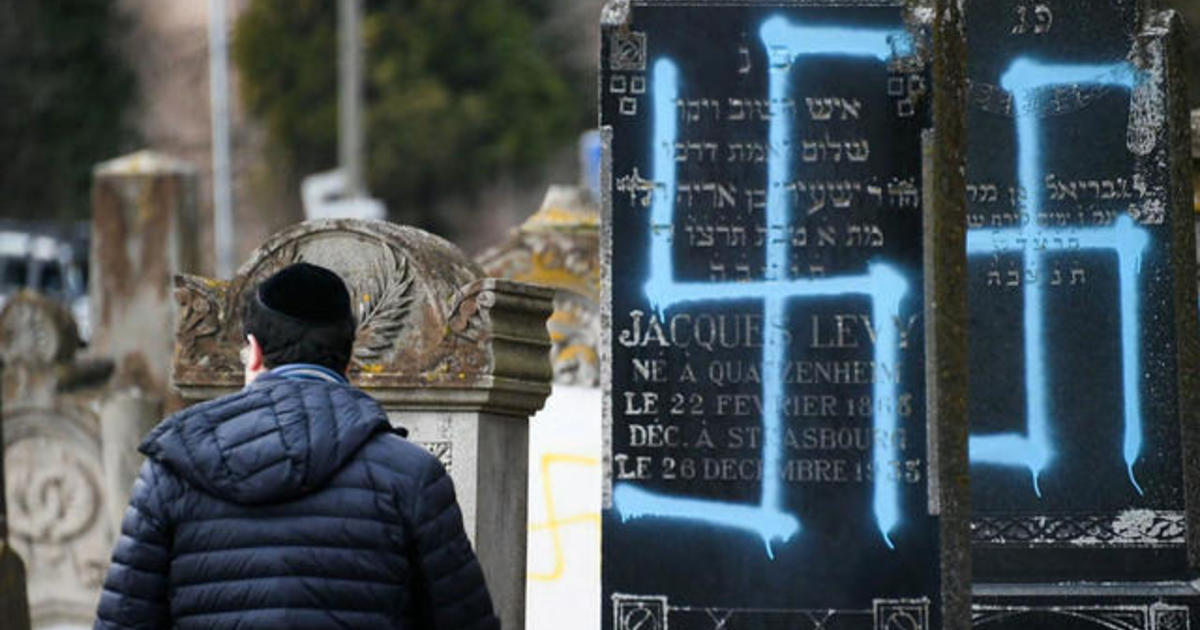