In a hypothetical game of hateful Monopoly, Joe Biden has been given a get-out-of-jail-free card that is usually reserved for vile spewing of certain members of congress such as Ocasio Cortez, Ayanna Pressley, and the irredeemable Rashida Taleb. Does ole lunch bucket Joe spend hours thinking of new and obnoxious things to spew about blacks, or does it just roll right off his tongue without a second thought? My guess is that it’s the latter, given he’s a democrat with a democrat company like George Wallace, Robert Byrd, and a host of KKK members.

There are two issues with this statement that the mainstream will only mention in passing or ignore altogether. First, Joey B. is apparently unaware that he just offended the five-thousand Certified Public Accountants and sixty-thousand Lawyers in this country who happen to be black. Secondly, his stupid statement suggests that black entrepreneurs can only seek the advice of black lawyers and accountants. How divisive can you be?

To be fair, Joe Biden might have been suggesting that black entrepreneurs don’t have the money to hire lawyers and CPAs. However, we all know Joe has a checkered past in making such statements that were clearly over the line of appropriate.

Referring to Barrack Obama in 2007 – “I mean you got the first mainstream African-American who is articulate and bright and clean and a nice-looking guy. I mean, that’s a storybook, man.”

Here is Joe campaigning in 2020 – “If you have a problem figuring out whether you’re for me or Trump, then you ain’t black.”

Speaking about Integration in 1977 – that non-“orderly” racial integration policies would cause his children to “grow up in a racial jungle.”

Joe Biden won’t have to worry, though. Because as radio host Chris Plante often says about the media ignoring democrats when they say and do things that would otherwise destroy a republican, “It’s good to be a democrat.” 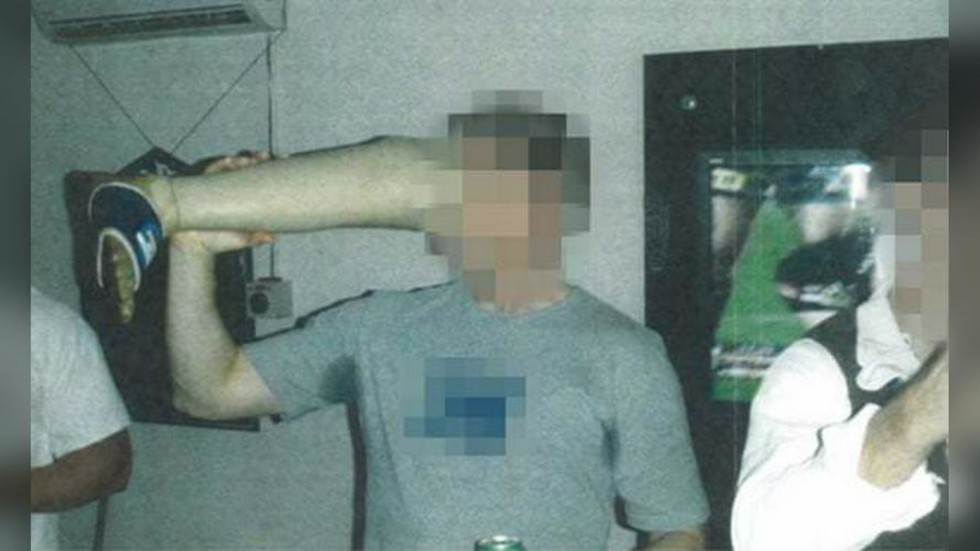