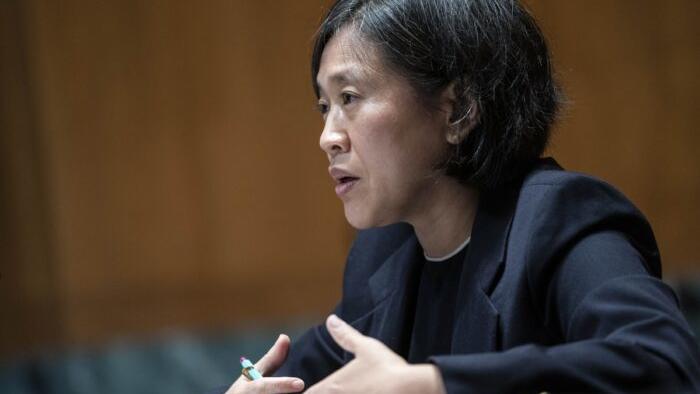 Authored by Winnie Han via The Epoch Times,

U.S. Trade Representative Katherine Tai and Chinese Vice Premier Liu He held an online meeting on May 26, the first trade talks for both countries since U.S. President Joe Biden took office in January. 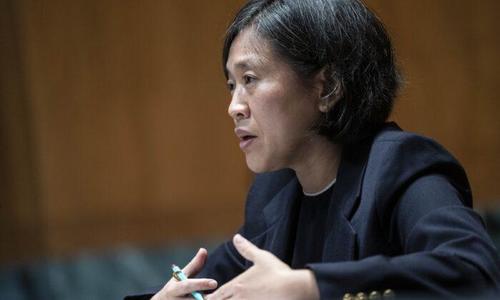 Both sides described the talks as “candid” and stated that they looked forward to future discussions, according to separate press releases from the two countries. The U.S. trade office also stated that Tai raised “issues of concern” without providing more details. However, China’s Ministry of Commerce did not say that the U.S. side had raised any concerns.

While the two sides failed to disclose any concrete details about the talks, Tai told Reuters before the online meeting that the United States faces “very large challenges” in its trade and economic ties with Beijing and that the Biden administration needs to pay attention across the board.

Several hours after Tai and Liu concluded their meeting, Hu Xijin, editor-in-chief of  the Global Times took to his WeChat account to say that China should be ready militarily in the face of “increasing strategic containment” by the United States.

He said these weapons would serve as the “cornerstone” for China’s “strategic resistance” against the United States.

The ultimate goal, Hu explained, was for China to have enough nuclear ballistic missiles so that U.S. policymakers would “tremble” whenever they thought of having a “military confrontation with China.”

The Federation of American Scientists, a U.S.-based policy think tank, estimated in September 2020 that China had about 320 nuclear warheads. In comparison, the United States had 3,800 nuclear warheads with another 2,000 waiting to be dismantled.

However, China bought just 58 percent of what it promised under the deal in 2020, according to a report from Washington-based think tank Peterson Institute for International Economics. For the first four months of this year, China purchased $47.1 billion U.S. products, falling short of the $64.5 billion target under the deal.

U.S.-based current affairs commentator Li Yanming, in an interview with the Chinese-language Epoch Times, said that he did not expect Beijing and Washington to hold any future discussions to end the trade war anytime soon.

As for Hu’s online remark, Li explained that it was nothing more than an empty threat because the United States possesses a lopsided military advantage over China.

In two separate congressional hearings in May, Tai expressed the importance of confronting China on trade issues.

“If China cannot or will not adapt to international rules and norms, we must be bold and creative in taking steps to level the playing field and enhance our own capabilities and partnerships,” Tai said on May 12.

A day later, Tai called for new U.S. “trade tools”  to confront Beijing’s anti-competitive threats, pointing to the example of how existing U.S. trade laws have failed to safeguard the U.S. steel industry in the face of China’s competition. 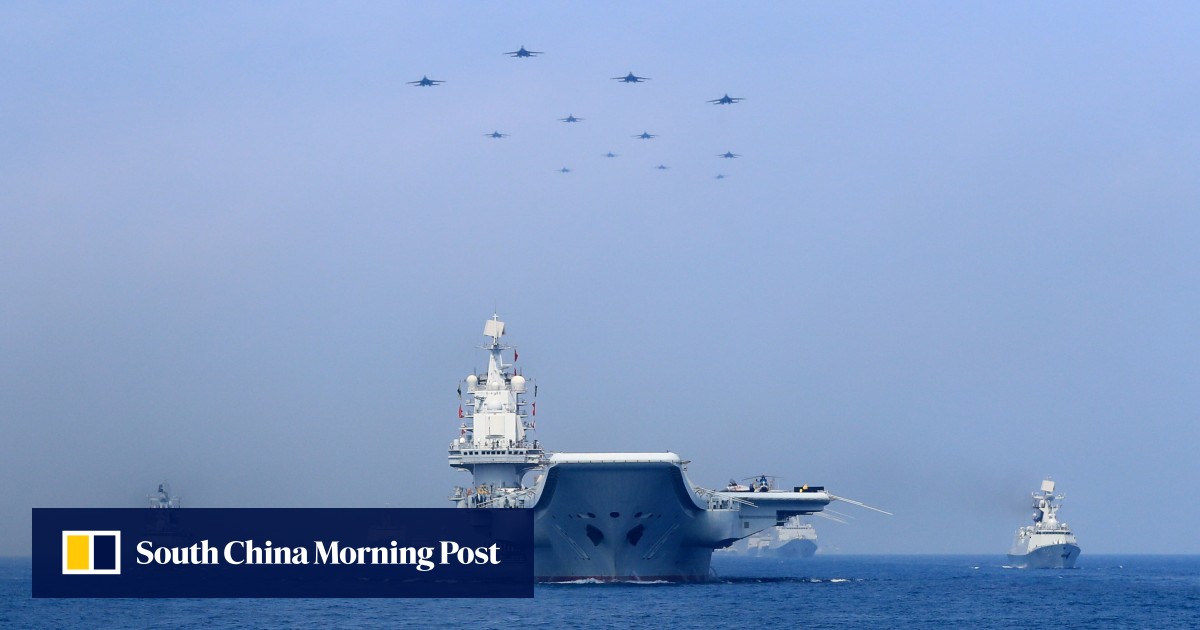 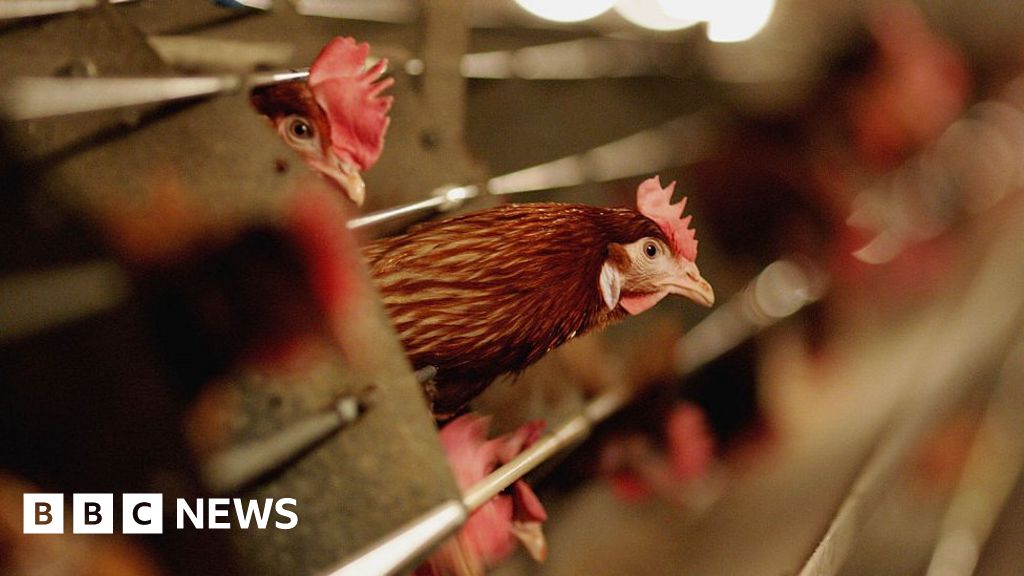