One month after the dismal April 2021 jobs report, the subpar 559K jobs were added in May 2021 which was another miss to expectations of 674K – as a reminder, we need to be adding at least 1 million jobs every month to recover to pre-pandemic level. Widely expected April’s report was upwardly revised by 278K upward. What this shows us is that the Obama-era “job market” economy is back with a vengeance. As you can see we have recovered only about 60% that was lost after the covid19 “pandemic.” Where was the job growth? Another point: one month after the BLS’ Household Survey showed that all job gains in April were by men with women actually losing positions, May was payback month with jobs held by women soaring by 398K jobs, while men added just 45K, making the two-month gains an overall win for women (390K) over men (381K). This observation should put to rest the flawed narrative that much of the lack of return to the labor force is because women are somehow stuck at home due to lack of childcare.

From Axios: What it means for President Biden: There are still 7.6 million fewer Americans employed than there were pre-pandemic. At this rate, that gap won’t close for another 13 months. What it means for Wall Street: The Fed wants to see a strong burst of hiring before it changes its monetary policy stance. This jobs report, while dubious, Biden may want even more stimulus even if the subdued rosy picture he is trying to paint is realized. Here are Biden’s remarks on the recent jobs report.

Biden touts the addition of 1,589,000 full/part-time jobs that returned since he has been in office. But one only has to factor in that the COVID-19 vaccines became available as he assumed the presidency and the largest economies of our country opened back up. California and Texas populations entered back into the workforce and Florida expanded their open economy further. The job numbers in the first three months of this presidency are not related to policy but tied to lockdowns lifting and people who had jobs before Pandemic lockdowns being allowed to re-enter the workforce. A sinking reality sets in for the future. Businesses need workers – but cheap workers. Rising input prices squeeze their margins, but at the same time, businesses have marginal pricing power. Hence, they can’t pay more for the workers. In short, under this new Biden economic structure, many of these business models we see today simply are not viable.  The Economic restructuring will occur one way or another. One can manipulate the markets for a time, but in the end, the market always wins.

If you aspire to be a short-order cook working 6-days a week at minimum wage – life will be good under Biden’s economy. 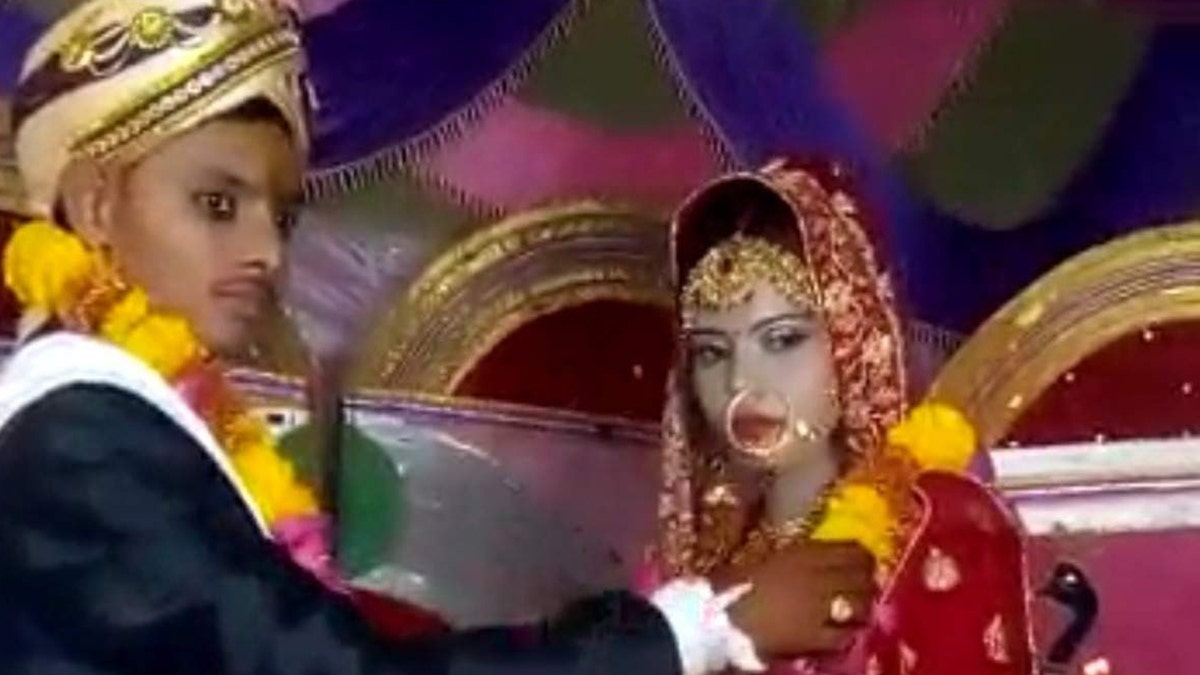