After moving the All-Star Game out of Atlanta, Georgia, to Denver, Colorado the Major League Baseball is now being sued for 1.1 billion dollars.

The lawsuit was filed on Monday in federal court in New York. The lawsuit contains 21-page by conservative small-business advocacy organization Job Creators Network, as they demand the immediate return of the game to Atlanta and $100 million in damages to local and state small businesses. The suit also seeks $1 billion in punitive damages.

Money lost because of the move, especially right after the pandemic, hurt small businesses in the area. Alfredo Ortiz, president and CEO of the Job Creators Network released a statement saying, “MLB robbed the small businesses of Atlanta…many of them minority-owned…of $100 million, we want the game back where it belongs. This was a knee-jerk, hypocritical and illegal reaction to misinformation about Georgia’s new voting law, which includes Voter-ID. Major League Baseball itself requests ID at will-call ticket windows at Yankee Stadium in New York, Busch Stadium in St. Louis, and at ballparks all across the country.”

Major league Baseball powers that be made the ill-informed decision to move the game from Georgia to protest a voting integrity bill passed in the Georgia Legislature that includes voter-ID.

There hasn’t been a comment from the MLB commissioners or the Players Association.

Click through  to read the rets of the article. 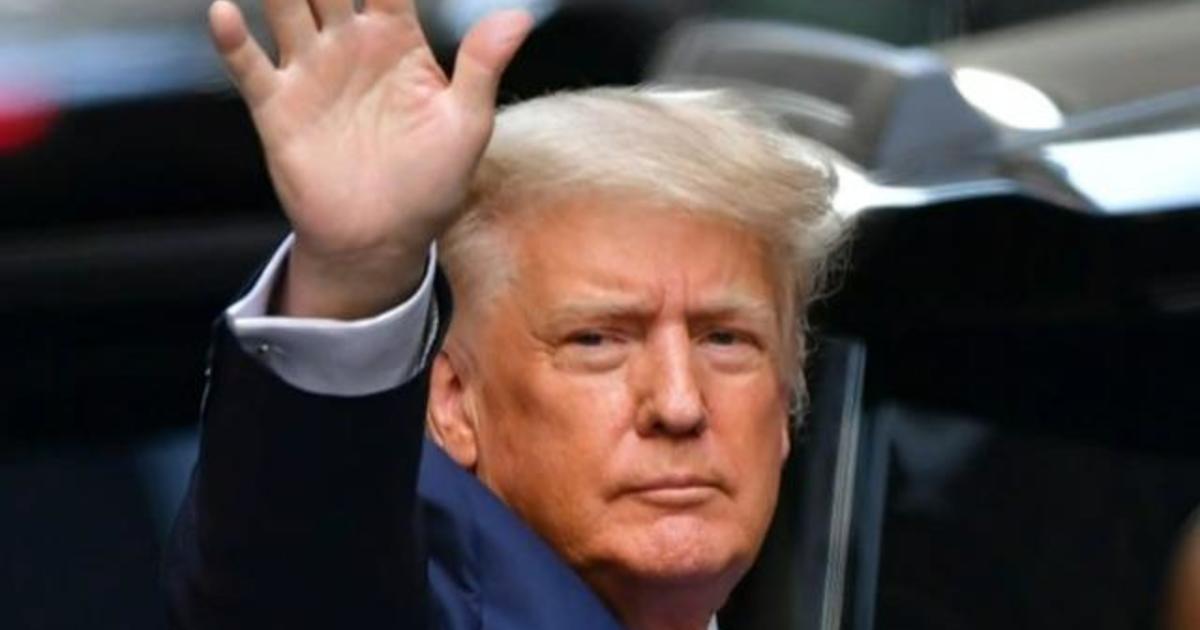