“A video broadcast on Fox News’s Sean Hannity Show captured the desperate cries from migrants almost drowning during an attempt to cross the Rio Grande into Texas. A human smuggler from Mexico finally came to the rescue.”

Click on the link to read the full article and watch the video.

Can you imagine the scene that would have played out if this video had surfaced during the Trump administration? Please let us help your imagination.

AOC would have blown up her gargantuan-sized floating flamingo and tightly clung it to her hip while wearing all white linen and cherry red lipstick – news cameras rolling. Then she would flash those “puss and boots” big brown eyes and utter something along the lines of, “If I did not have a sinus infection I would jump in and save them but this is ONLY (emphasis on only) happening because of the heartless dictatorship of Donald Trump and his destructive policies.”

What, you do not remember Ms. Thang’s outbursts over Trump’s border surge and migrant facilities? She posted pictures of her at the border in a photographer photoshoot taken just before becoming a member of Congress -while allowing them to be assumed as current.

Of course, CNN and other propaganda outlets that operate as an arm of the DNC would have had massive anxiety choosing which horrific unfolding tragedy they could pin on Trump and put in the loop to compete with so many others, such as this latest one.

“A video from Agence France-Presse (AFP) shows a five-year-old boy standing on the Texas riverbank of the border with Mexico after smugglers abandoned him. The boy screams, “Don’t leave!,” the New York Post reported.”

Or perhaps imagine how Anderson Cooper, Chris Cuomo, or Don Lemon  would have reported this story  of a CBP agent recounting a child gang rape.  They would’ve devised a list of ten reasons why Donald Trump was personally responsible for this atrocity.  Joe Biden, on the other hand, enjoys the perks of his media alliance and suffers not a whisper of blame.

The press is given access to a migrant processing plant in Donna, Texas, and Border Patrol agents brief reporters on the plant's conditions. @HeatherChilders @CortesSteve https://t.co/VlT7z8drtO pic.twitter.com/4W9CE3a6NS

Would Lemon’s eyes well up followed by his voice dropping to a low whisper as he leaned towards the camera to scold the Biden administration? Perhaps on MSNBC’s Morning Joe, the stereotypical “Karen” who answers to the name Mika would display one of her oh-so-famous meltdowns calling for Biden to resign? There would have to be NYT’s and WaPo headlines crucifying the Biden administration’s handling of the border crisis with the above specific cases told to the readers, yes?  Of course, the answer is yes, yes, and yes to those three questions.

How many legislators up on Capitol Hill could you imagine introducing bills based on the above stories while simultaneously eviscerating Biden at the podium with name-calling and assigning him all the attributes of a totalitarian?

No more. We will stop subjecting you to a blue pill fantasy land where politicians, media, and celebrities are not hypocrites held accountable as dangerous propagandists.
Open your eyes, and you are awake now. Chris Cuomo is telling you how God-like Dr. Fauci is, and there should be no questioning his actions regarding the origin of the COVID-19 virus. And there is a cacophony of deafening sycophants dictating there were no election integrity issues – period. But most of all, welcome back to every political pundit, TV Anchor, Celebrity, politician, and democrat assuring you that our Mr. Magoo President is the most competent, most compassionate, most morally superior, most FDR-Esque, and most respected Leader in the free world has ever known. 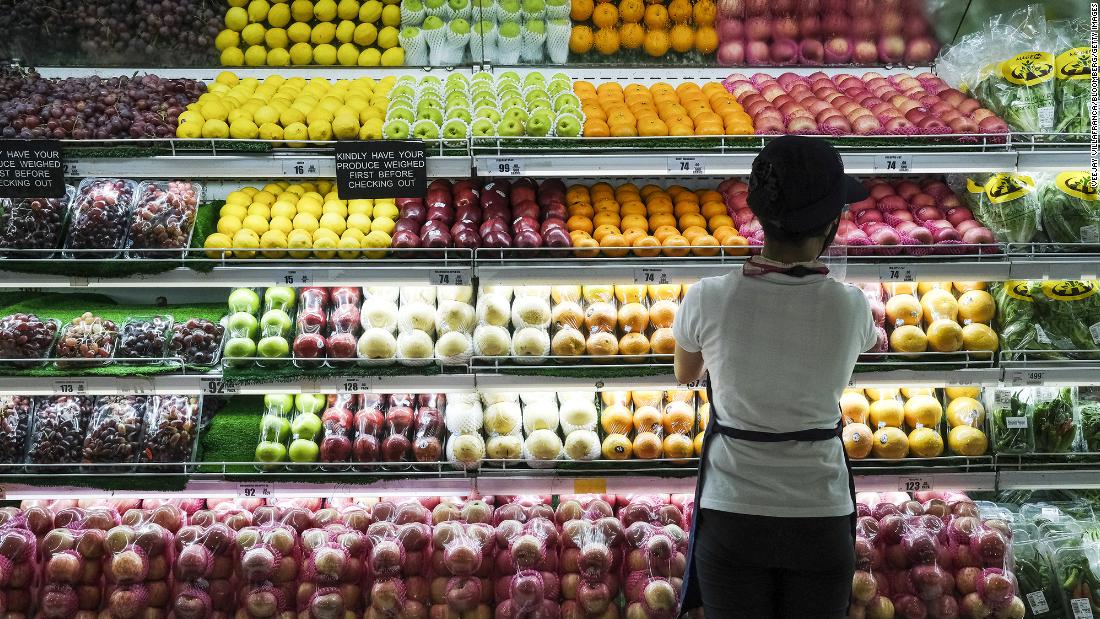 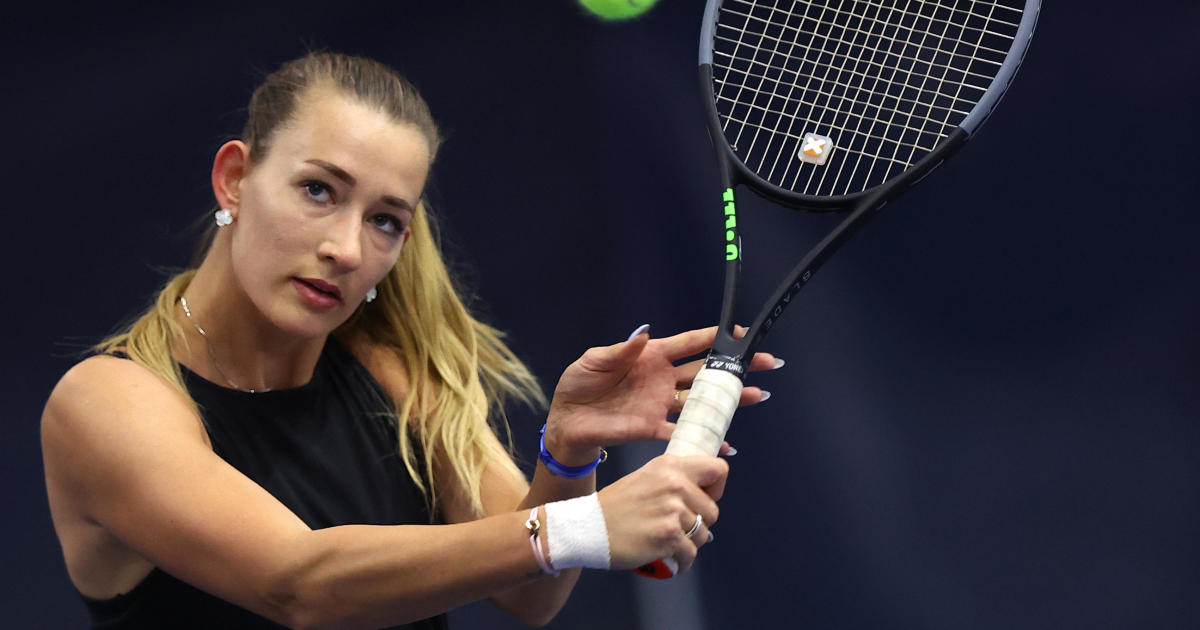