“While many federal government staffers prefer the phone to email, this correspondence offers a rare glimpse into Fauci’s frantic schedule and polite, to-the-point demeanor during the time he emerged as a rare source of frank honesty within the Trump administration’s Covid-19 task force.”

“He was fielding dozens of questions every day off screen too, answering emails from team members, former colleagues, old friends, reporters, producers, celebrities — and sometimes strangers desperate for advice or looking to leave a note of “thanks.”

“But they also reveal the weight that came with the role.
“This is White House in full overdrive and I am in the middle of it,” Fauci wrote in a February 2 email published by BuzzFeed. “Reminiscent of post-anthrax days.”
Two days later, responding to a journalist, he writes, “I am really tired. Not much sleep these days.”
Right Wire Report:
The spin is real and CNN is in full Fauci rehab mode. Oh, and they think they are good at it. How good?

Here are other CNN headline stories that you might have missed.

Don’t hold out for CNN to stop spinning or carrying the water for the ideological left.

It is their “business model” – the only one they have. 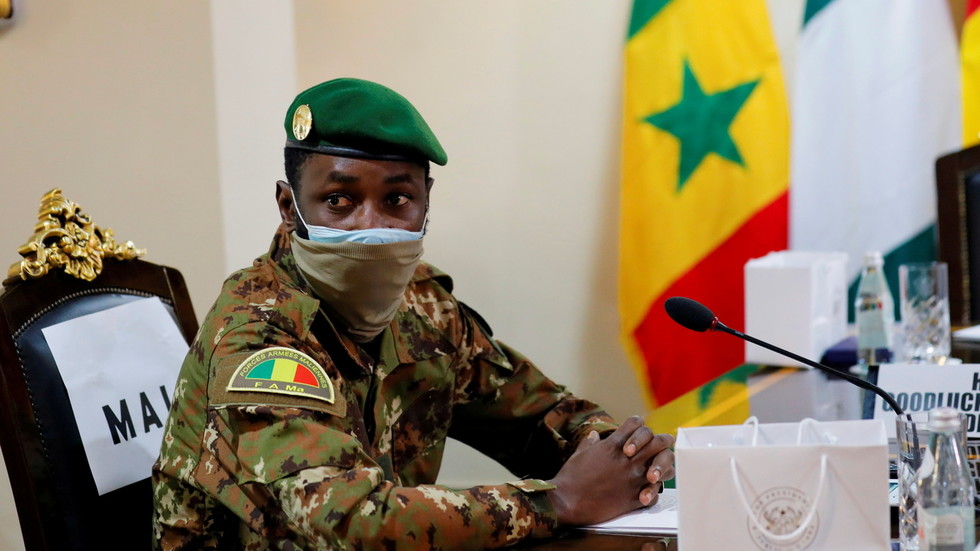