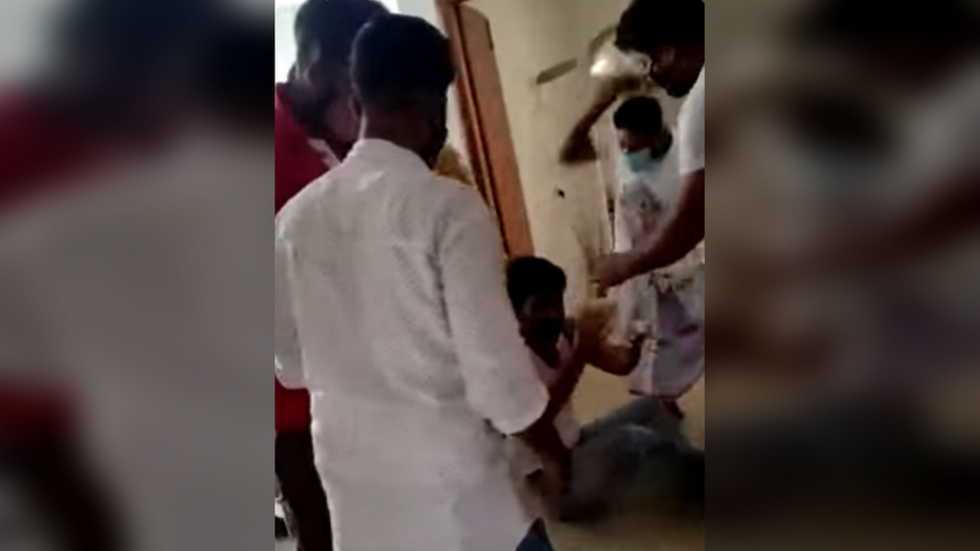 Police in Assam, India, have arrested 24 people after a mob brutally beat a doctor following the death of a coronavirus patient. Video footage of the shocking beatdown went viral.

Dr Seuj Kumar Senapati was beaten with brooms, whips and even bedpans at a rural clinic in Assam earlier this week, the Indian Express reported on Thursday. Senapati, the Express reported, had been assigned to work in the clinic to treat coronavirus patients, one of whom died on Tuesday.

The mob which attacked Senapati was reportedly made up of family members and friends of the deceased patient.

Video footage shared on social media purportedly shows Senapati cowering on the ground as the enraged mob rains down blows on him. The person filming the shocking incident appears to be repeatedly telling the attackers to stop, to no avail.

HCM @himantabiswa sir.
Look for youself !!
This is the condition of our FRONTLINE WARRIORS DOCTORS in ASSAM.
We are bearing the burden of incompetency.@DGPAssamPolice @gpsinghassam @PMOIndia @assampolice @nhm_assam pic.twitter.com/V3mVK8QNxN

The doctor is then led outside, where the attack continues.

I dare you can’t see whole vedio ..
How can anyone be like this👇 😨 pic.twitter.com/rOHEvbTfh9

As the videos went viral, Assam’s Chief Minister, Himanta Biswa Sarma, announced on Wednesday that “24 culprits involved in this barbaric attack have been arrested and the chargesheet will be filed at the earliest.” Sarma added that he is “personally monitoring this investigation” and promised that “justice will be served.”

Assam is one of India’s less densely populated states, but has still been hit hard by Covid-19. More than 4,500 new cases of the disease were reported there on Friday, along with 54 deaths. Altogether, India has seen the world’s second-highest number of cases, at 28.6 million, and third-highest number of deaths, at more than 342,000. 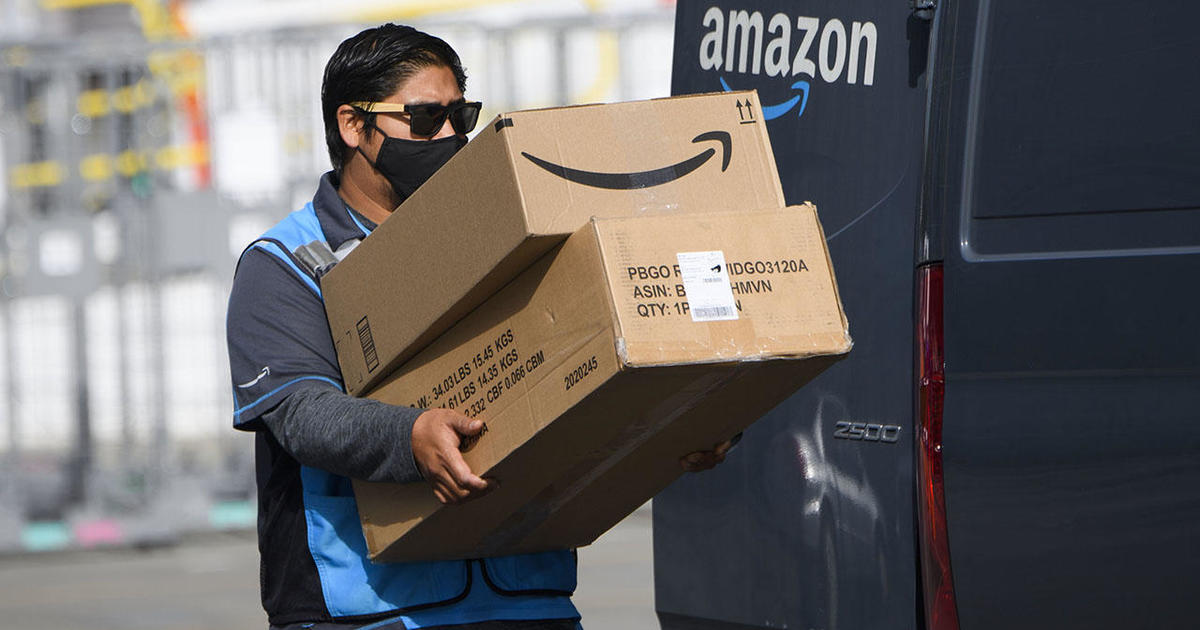 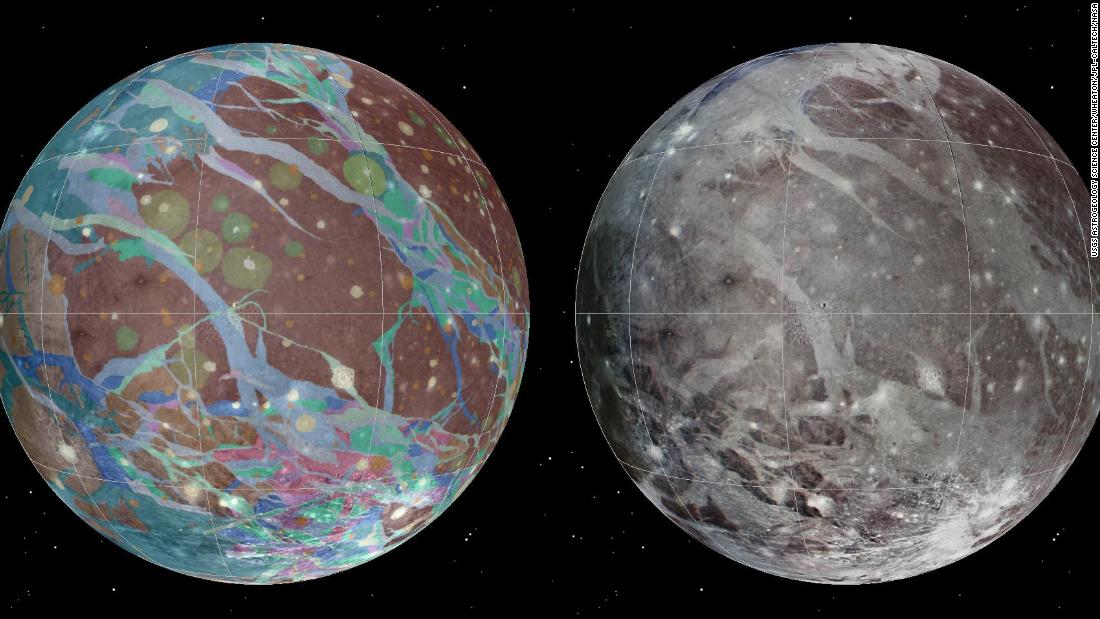