The Regents at the University of California have decided they want to replace meritocracy with Wokeocracy.  In a grand gesture to promote equity, inclusion, and diversity in the student body, the Regents have decided not to burden prospective students with the requirement of submitting SAT and ACT scores.  The University of California system is not the first to do this. In fact, a majority of accredited schools with bachelor’s degree programs have jumped on the bandwagon.  Fair Test, a well known anti ACT/SAT group, issued a press release in May of 2021 announcing the following:

“The number of accredited, bachelor-degree granting colleges and universities that will not require current high school juniors applying for fall 2022 admission to submit test scores has topped 1,400 schools. That’s more than 60% of the 2,330 undergraduate institutions in the United States.”

Is this trend good for schools or the students? A Task Force at the University of California systems put together to examine the efficacy of eliminating standardized testing doesn’t think so judging by this statement –

The Regents crumpled up that recommendation by the Task Force and threw it in the waste bin, where all good things that don’t comport with Leftist ideals go to die.  But the Regents need not worry because they’ve secured their spot in Woke heaven for disregarding the Task Force’s prudent advice and instead are following the commandments of progressivism.

Admitting students with low SAT/ACT scores or not requiring those tests can negatively impact the lower tier schools and students’ ability to achieve their academic potential. James Pierson, a senior fellow at the Manhattan Institute, and Naomi Schaefer Riley, resident fellow at the American Enterprise Institute and senior fellow at the Independent Women’s Forum, recently argued against diversity quotas in a city-journal.org article.

“Too often, young people admitted to demanding colleges wind up switching to easier, less remunerative majors. According to researchers at the University of Texas–Austin, “More than a third of black (40%) and Latino (37%) [STEM] students switch majors before earning a degree, compared with 29% of white STEM students.” While the authors of that study suggest that the reasons for this discrepancy are social rather than academic, the truth, as Purdue University researcher Samuel Rohr discovered, is that “a higher aggregate score on the SAT helped predict the retention of science, technology, engineering, mathematics, and business students.” He concluded: “For every point increase in SAT, there was 0.3% increase in retention.”

In other words, admitting students with lower SAT scores to fulfill diversity quotas may prevent those students from achieving their academic and career goals—something they might have done at a lower-tier school. Indeed, it may prevent them from completing their degree at all. At the most elite schools, the likelihood is that students who didn’t perform as well as their peers on the SATs will simply be shunted into easier but less remunerative majors. For schools farther down on the academic ladder, these efforts could mean lower overall graduation rates.”

The Woke train has left the station, and every faction of American society appears to be on it. Common sense and facts are regarded as relics of the past and are increasingly replaced with pseudo-intellectual Marxist jibber-jabber emanating from the mouths of politicians, indoctrinated university staff and students, and media talking heads.  Policy is being formulated on a foundation of false equity and inclusion that ultimately is proving to be deleterious to the country, and in this case, students trying to get an education.

If almost by design… 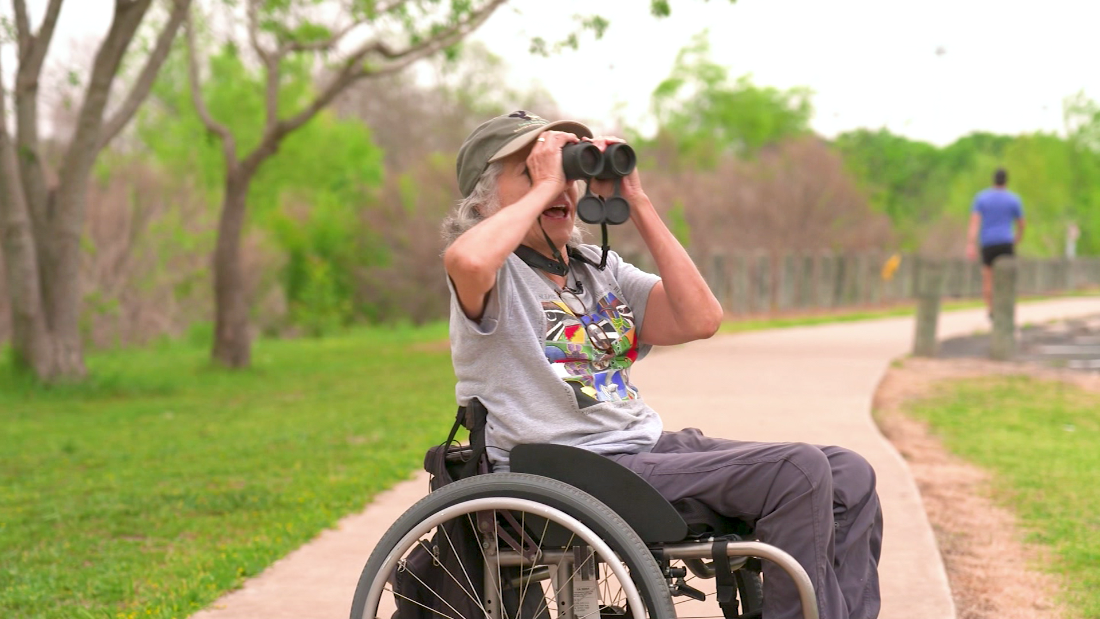 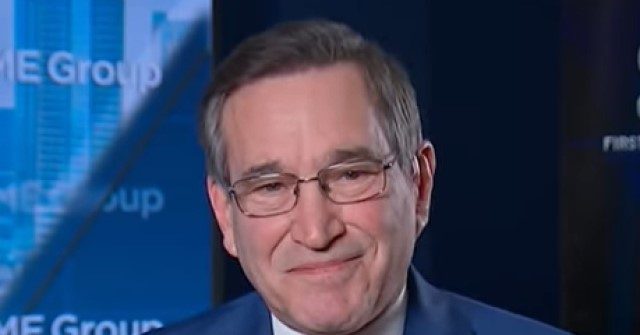