“On Thursday, Republican Sen. Ted Cruz of Texas won his battle with the Federal Election Commission over a law that limits a candidate’s ability to pay off personal loans made to a campaign…

“Today’s unanimous decision was a resounding victory for the First Amendment and free speech. The existing FEC rules benefited incumbent politicians and the super wealthy and they made it harder for challengers to run, and the court rightly struck them down are unconstitutional,” a spokesman for Cruz said in a statement to The Western Journal.” 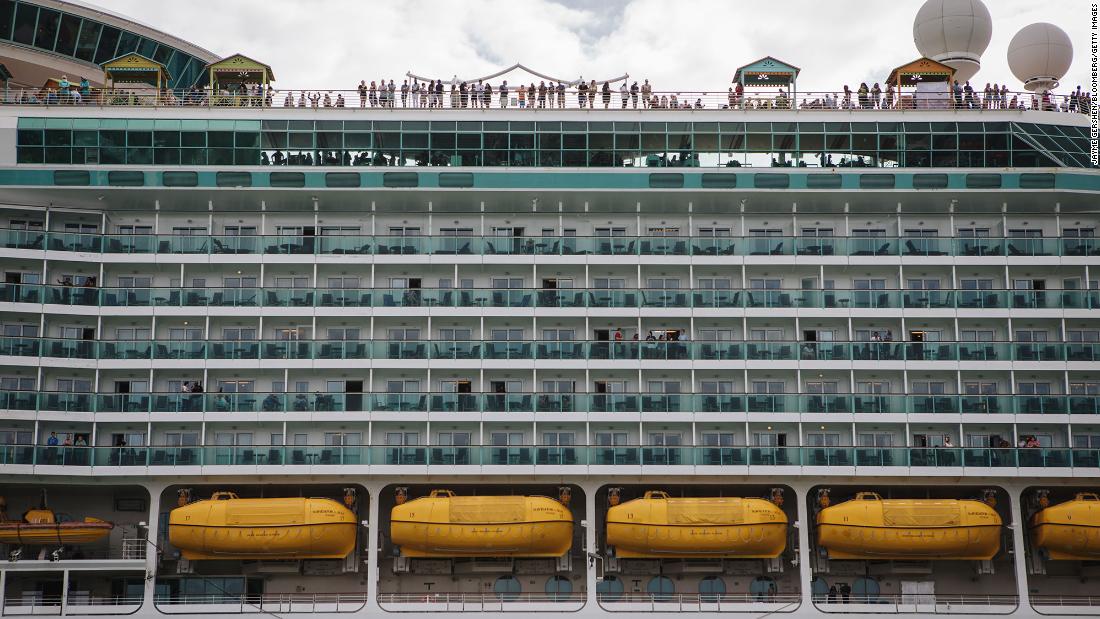 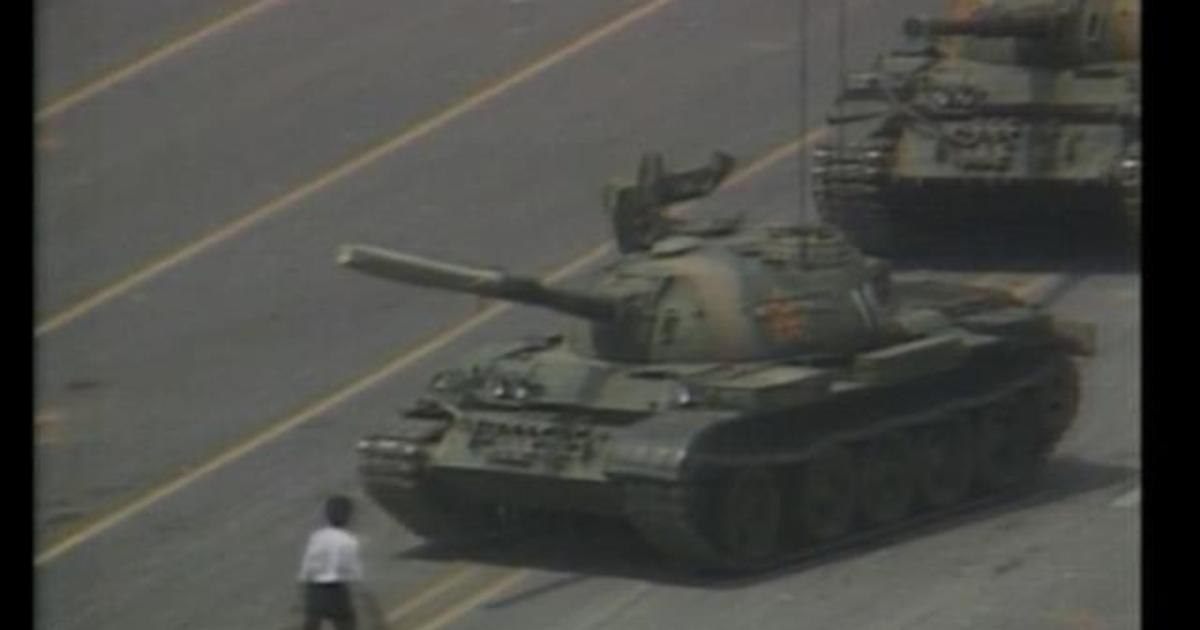