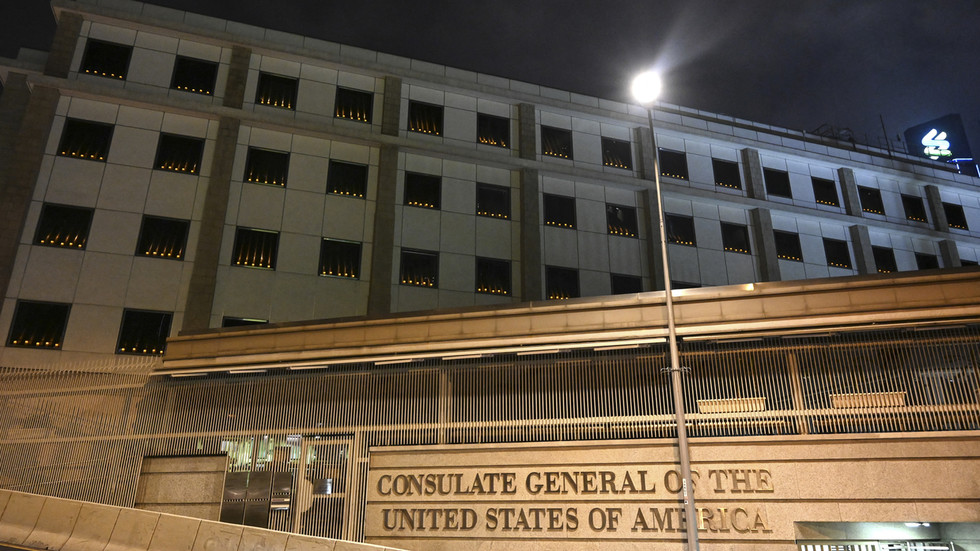 Beijing has condemned the vigils held at US and EU consulates in the autonomous region of Hong Kong on the anniversary of the 1989 Tiananmen Square protests, branding them a “clumsy political show” to destabilize the city.

The consulate-general of the US, the European Union office, and several other missions of Western countries held a commemorative event on Friday, marking the June 4 crackdown that ended the protests 32 years ago.

The missions posted photos of their candlelit vigils on social media.

More than three decades later, the events of 1989 remain a highly sensitive topic in China. The vigils did not escape the eye of Beijing, with the foreign ministry office in the autonomous region strongly condemning the displays as a “despicable political show” designed to meddle in the country’s affairs.

“Any attempt to exploit Hong Kong to carry out infiltration or sabotage activities against the mainland crosses the red line and is absolutely intolerable. We again urge the organs of relevant countries in Hong Kong to immediately stop such futile political farce, stop meddling with Hong Kong affairs and China’s internal affairs at large, and avoid playing with fire,” the office said in a statement.

The display by the consulates only plays into the hands of “a very few anti-China troublemakers” in the autonomous city, the office said. Hong Kong endured months of mass protests back in 2019, with Beijing repeatedly accusing foreign actors of stroking the tensions.

The Statue of Liberty has been up for over a century, but ethnic minorities in these countries are yet to be guaranteed genuine freedom, the wealth gap has become increasingly yawning, racial discrimination and police violence occur from time to time, and gun sales and shootings have hit record highs.”

“So, in what position can these countries, with such pathetic human rights records, hypocritically pass judgment on other countries’ internal affairs as self-proclaimed ‘champions of human rights’?” it added. 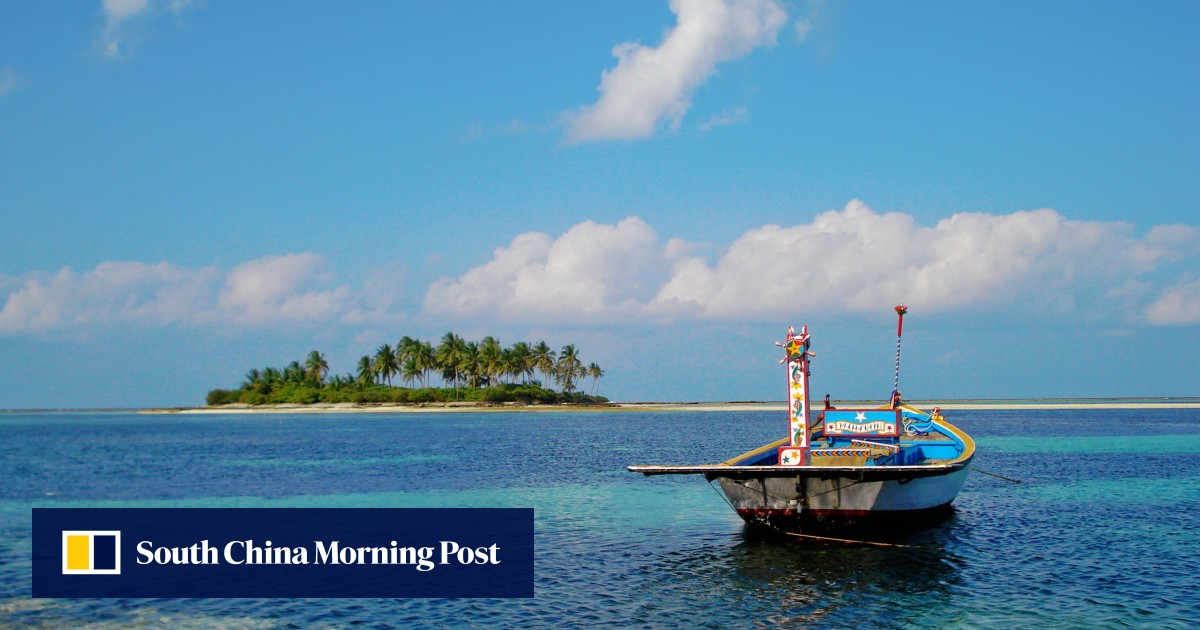 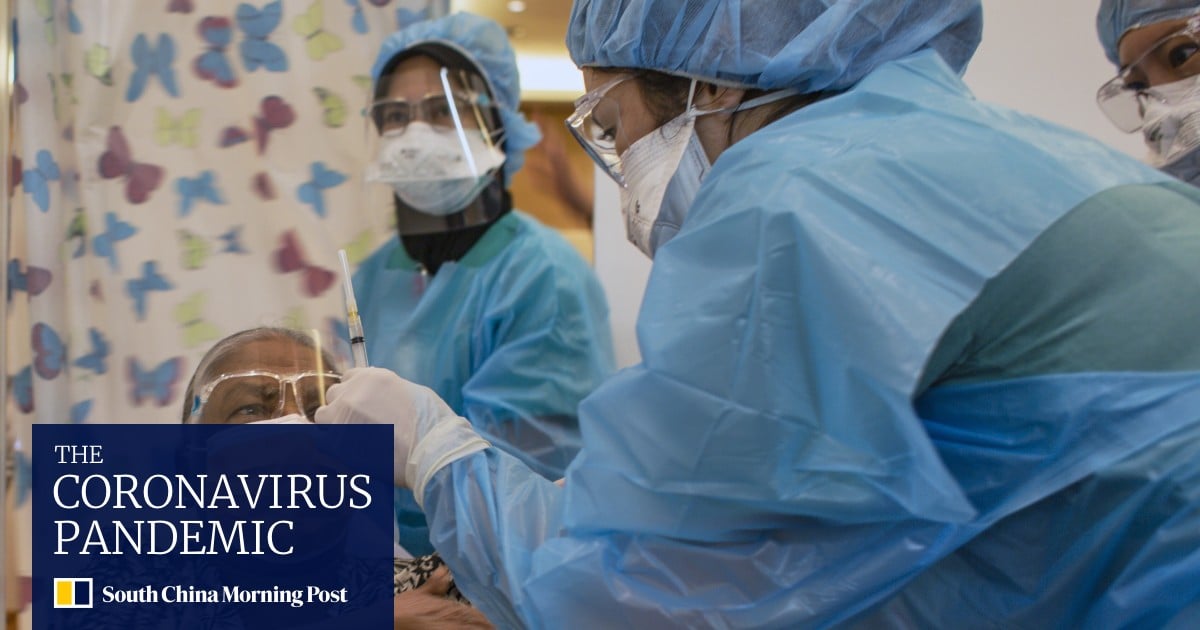