Thomas MacDonald is a Canadian-born rapper, singer, songwriter, and former professional wrestler. His first foray into rapping came in 2018 with his push back on anti-white racism in a song titled “”Whiteboy” followed up with the single, “Straight White Male.”

He has received a heap of hate and criticism from the left, especially in the music entertainment world. But this resistance did not deter his efforts which consists of him and his significant other producing music and videos with somewhat high-end production value on a dime.

MacDonald has gone on to release; “I Don’t Care”, ” “Coronavirus”””White Trash”, “Sellout”, “Best Rapper Ever”, “Cancer”, and “Angels”. His commitment to his art and social /political message paid off when in January 2021, his new single “Fake Woke“, debuted at number 96 on the Billboard Hot 100.

This latest video “Snowflakes” reached number one on iTunes /Hip Hop within four hours of release.

Officer Tatum was pumped about Tom MacDonald as well-

If you want to support his efforts he has a website/shop here. 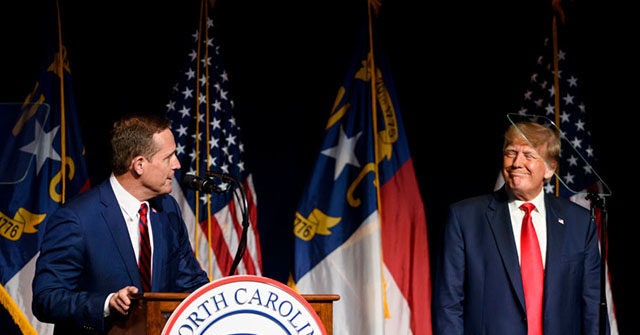