Most Americans believe that a rising tide should lift all boats – that as the economy expands, everybody should reap the rewards. And for two-and-a-half decades, beginning in the late 1940s, this was how our economy worked. But in the 1970s, this started to change. In this article, we shall try to explain why this Productivity vs. Pay Gap and why it matters to you?

From 1979 to 2019, net productivity rose 72.2%, while the hourly pay of typical workers essentially stagnated – increasing only 17.2% over 40 years (after adjusting for inflation). We can see that starting from the mid-1970s, this deviation had started and has been increasingly widening ever since. See chart below. Still, confused? Let’s take a real-life simple example – ditch digging. It may have taken 20 workers to dig a 100ft trench at day labor wages in the past. Today, at the same time, one would rent a ditch digging machine with one worker at close to the same wages to do the same job. Sure there is a cost in renting the machine and the labor it took to build it, but overall the input costs are far less than the output gain. Productivity (and, in turn, the standard of living of laborers) can be defined as:

In an advanced economy, laborers must be the owners of the tools and their associated financial applications to reap the productivity gains. This used to be the case with what was called the local “mom and pop” small businesses that were prevalent prior to the 1970s. This is largely now not the case – it is mostly the domain of large corporations. But how did this come to be, and why did this phenomenon start so abruptly in the 1970s? Let’s read on to explain this.

Some have argued that women entering the workforce, immigration, and the downfall of unions for the cause of the gap. But if this were true, we would not see such a uniform function of this phenomenon over time, as these causes have been largely transient during this same period.

There have been several reasons for this Productivity vs. Pay Gap.

(1) Monopsony Power – Research by Benmelech, and Nittai Bergman, and Hyunseob Kim of the National Bureau of Economic Research indicates that the hidden culprit is what economists call labor-market concentration (Monopsony Power) – too few employers competing for the same workers on a local level. The research does say that this only part of the issue and only represents about 30% of the gap problem.

The localization of labor is not just in one’s town. Remember clearly that starting back in the 1980s, many companies fled expensive northern cities for the south where labor was cheaper. Many laborers could move and still maintain some stance in the labor market. However, when companies started to offshore to foreign countries, this was no longer the case. We all have lived through the pain of the China experience on the American worker.

The allowance of free flow of products but not labor is a distortion in the free market. Worse yet, unequal trade tariffs to these foreign countries put the American worker at a great disadvantage. For example, the trade weight tariffs to China are nearly four times greater than to the US – see a nice global interactive chart that shows this – here.

(2) Wealth Inequality – The Economic Policy Institute states that the income, wages, and wealth generated over the last four decades have failed to “trickle-down” to the vast majority largely because policy choices made on behalf of those with the most income, wealth, and power have exacerbated inequality. In essence, rising inequality has prevented potential pay growth from translating into actual pay growth for most workers. The result has been wage stagnation. What caused this wealth inequality?

The financialization of the economy via debt has allowed corporations to buy up the “mom and pops” over the years to disaggregate labor from participating in much of the productivity gains. Fiat currency debasement creates wealth inequality mathematically – see here. Simply put, in a currency debasement environment – those who have assets can hedge and further leverage gains against the inflation phenomenon. The rest, at best, can tread water. This could represent about 60-70% of the gap problem and is a distortion in the free market.

A simple set of suggested solutions?

There are other issues to look at that favor large players driven by their lobbyists – and are also distortions in the free market. They are burdensome regulation, tax havens, and sometimes outright fraud. Though these things need to be looked at, they are a smaller part of the overall problem.

If these solutions were applied, we would see within a very short time the gap come back into line. One would need to perhaps phase this in over a period of time in order to not shock the system into an adverse short-term economic disruption.

Getting the Productivity vs. Pay Gap back in line for the greater society is even more critical than just for ourselves individually. Remember that this gap is growing even further at an exponential rate. To a large part, it is driving the social dis-cohesion we see today in society. The frustrations of this gap are driving many to blame each other – via class and race divisions.

Unfortunately, this can be a very boring topic for many. But, if we do not get a handle on this gap – nefarious politicians will use this gap to tell us capitalism has failed, and we need socialism – worse yet, even a Marxist communist state. This might wake you up – something for sure in history has always ended badly. 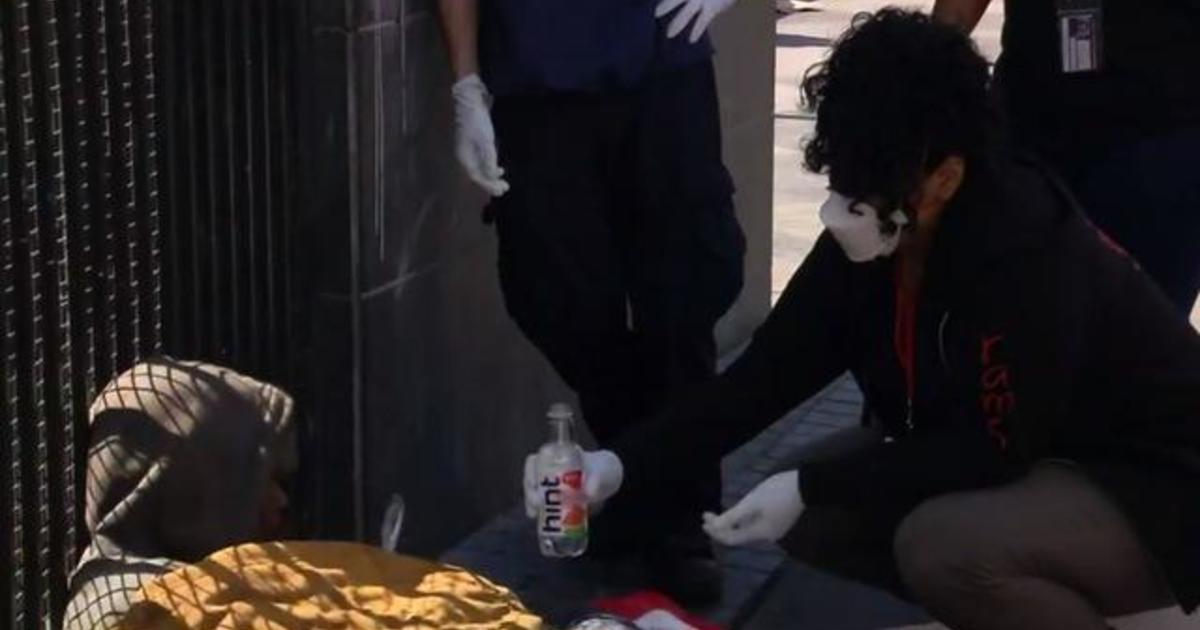 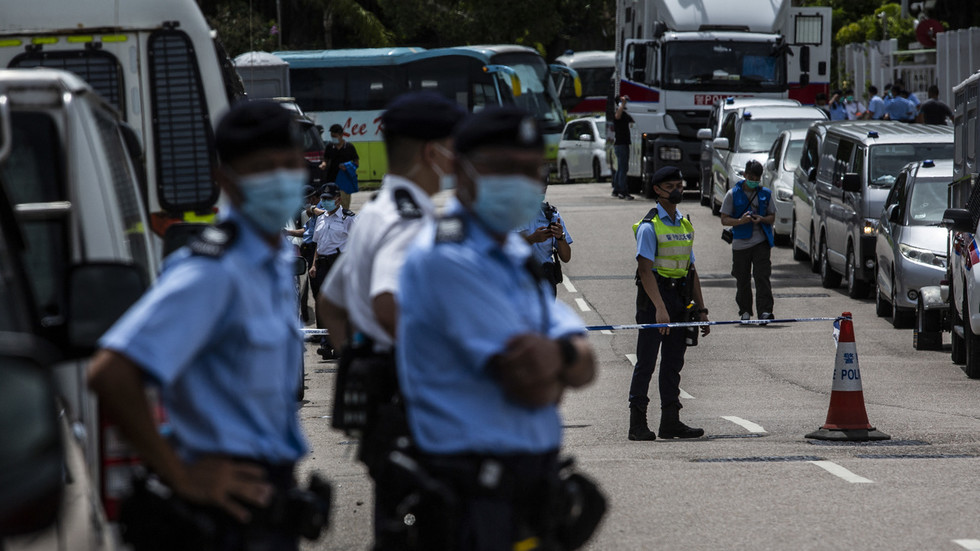