Jada Daniel, Beloit’s Black Student Union president, applauded the School’s move to turn the campus coffee shop into a blacks-only space. She is quoted on the School’s website saying: “We hope to create a safe space for Black and Brown students, where we have a comfortable place to study.” In addition, the Black Student Union plans to host an assortment of black-only activities.

In 2019, The National Association of Scholars (NAS) issued a report titled Neo Segregation as Yale.  Within this report is part of a much larger project titled, Separate but Equal, Again: Neo-Segregation in American Higher Education. This project reveals the sad reality that neo-segregation has infected 173 colleges and universities across the country, and that number has only grown since the release of that report. The report’s authors studied 173 public and private schools, pulling from all 50 states. They found that 43 percent of the schools had residential segregation, 46 percent had segregated orientation programs, and 72 percent had segregated graduation ceremonies.  The report states, “The most readily apparent harm from such segregation is that it fosters a sense of insecurity. The members of the segregated group are taught to fear other groups, especially white students.”

The voluntary measures implemented by a combination of school faculty and student associations hearken back to the days of Jim Crow. Yet, the media and democrat party demonize anybody who speaks out against this outrage, so parents and most students remain silent to avoid being called racists. What a horrible irony. 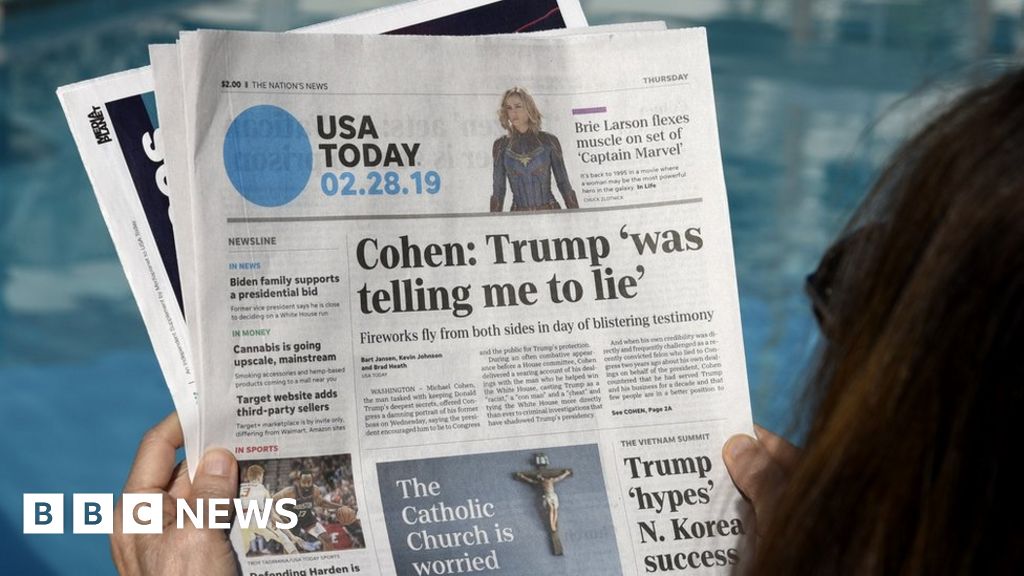 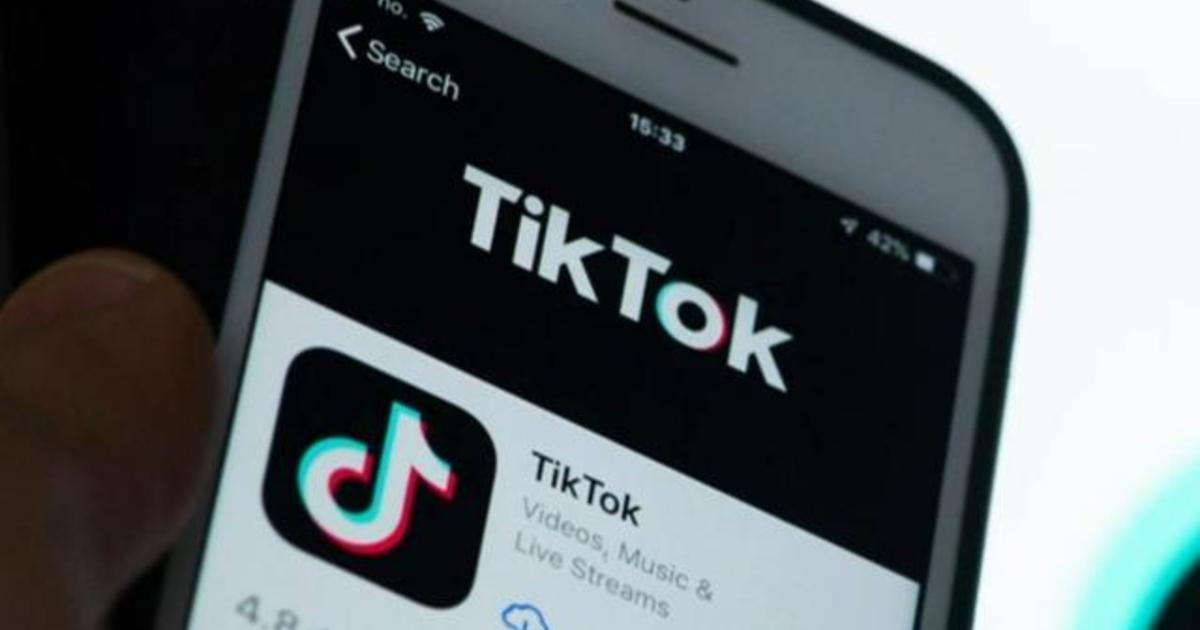