Female Amazon delivery driver, 21, tells complaining 67-year-old woman customer to ‘check her white privilege’ and then viciously beats her after being called a ‘b***h’ in a feud over a delayed package.

A 21-year-old Amazon delivery woman viciously beat another woman, 67, who had called her a bi**ch after the San Francisco-area driver told her to ‘check her white privilege’ when she’d complained about a delayed package.

Itzel Ramirez, the Amazon driver, was arrested after she was filmed assaulting the woman in Alameda County, the sheriff’s office said on Friday.

Video posted to social media shows the unidentified victim from Castro Valley appearing to say something to the driver after she dropped off the packages in front of an entrance to Vista Creek Apartments at around 6 pm on Thursday.

Doug Smith, the owner of the apartment complex where the victim lives as a tenant, told KTVU-TV that the victim received an alert that a package she had been waiting for was delivered.

When she went to the lobby of the apartment complex to retrieve the package, it wasn’t there. The Amazon driver, Ramirez, was standing nearby. According to Smith, the woman asked Ramirez where the package was. Ramirez is said to have replied that the package would be arriving
soon.

Smith said that the victim waited for about 15 minutes in the lobby. She then came back outside and once again asked Ramirez about the status of the delivery, according to Smith.

‘I believe the Amazon driver said something about “your white privilege,” and my tenant said, “You don’t need to be a b***h about it,” turned around and walked away,’ Smith told KTVU-TV.

Ramirez was so enraged that she began punching the woman in the head and upper body, landing as many as 10 blows.

She claims she was acting in self-defense.

Since this was a racial incident, will it be considered a “hate” crime?

Baiting people to think “all” whites are evil and racist via a “Critical Race Theory” ideology is emboldening many minorities to think it is “ok” to violently attack white people for sins of a perceived past. Thank the media for amplifying this message. Perhaps, as well, a sign of the degradation of society.

One fears a backlash. It is only a matter of time until a small group of people will do something wrong to react. But two wrongs do not make a right. For sure when this happens, media will gaslight the backlash and reinforce the “white supremacist” narrative. Who do we have to thank for this predicament? 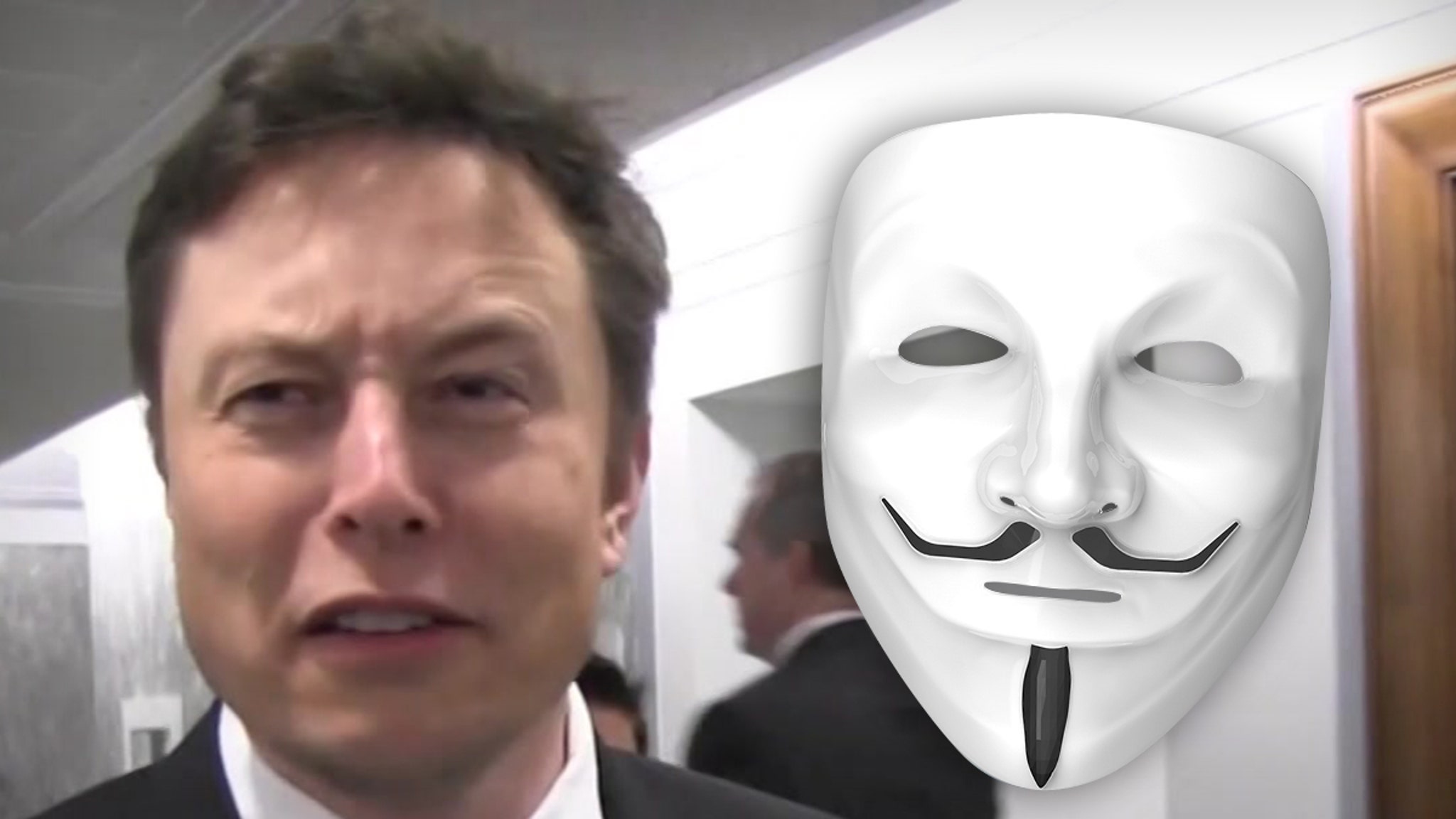 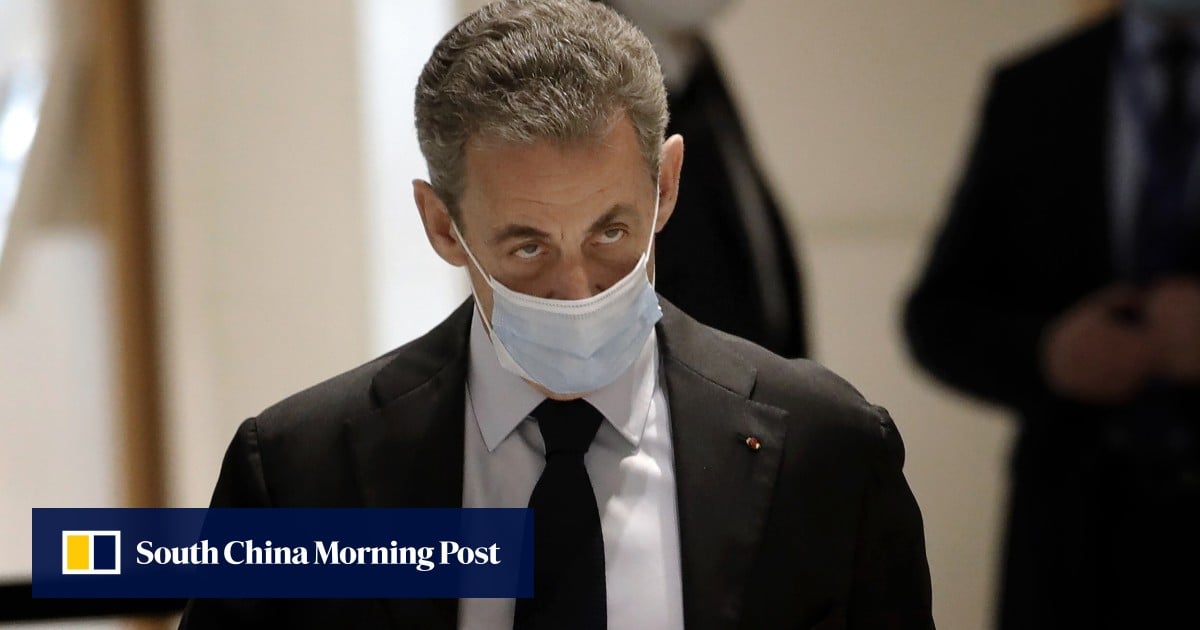