Argaman on Saturday condemned language that might be perceived as “one who endorses violent and illegal activities that could even lead to harming individuals.”

Without mentioning Argaman, whom he appointed, by name, Netanyahu complained of a double standard in which critical statements by figures on the Right are considered incitement, while those of the Left are seen as legitimate.

“Incitement is a call for violence,” he said. “For a long time, there have been such horrible calls, including clear calls to murder me and my family, that have been met with silence in the public discourse and in the press. People feel cheated,” and are responding to that feeling toward the incoming coalition and they “must not be shut up.”

This is like Deja Vu and mirrors what came after the 2020 Elections in our country. The political opposition to Netanyahu, the media, and the progressive culture in Israel is framing any opposition spoken about recent election integrity and formation of the government as violent incitement. President Trump and his voters were labeled white supremacists and some even faced political prosecutions, while an entire political elite class censored any dissent as extremist and a threat to democracy. Netanyahu and his voters now face the same insanity and injustice. I am not certain what the equivalent for Impeachment is in Israel – but watch out Bi Bi.

One cannot help connect the dots here. The same Big Tech Oligarchs, Political organizations, government elites behind influencing and using the intelligence communities to interfere in the Brexit vote, then 2016,2018, and 2020 United States elections are in play in Israel now.

The double standards, hypocrisy, and political weaponization against free speech are frightening. Soon there will be nothing but left-wing hegemony and total control of voting outcomes. Propaganda, censorship, and complicit media will provide the cover for the rise of totalitarianism everywhere with the goal of global governance. 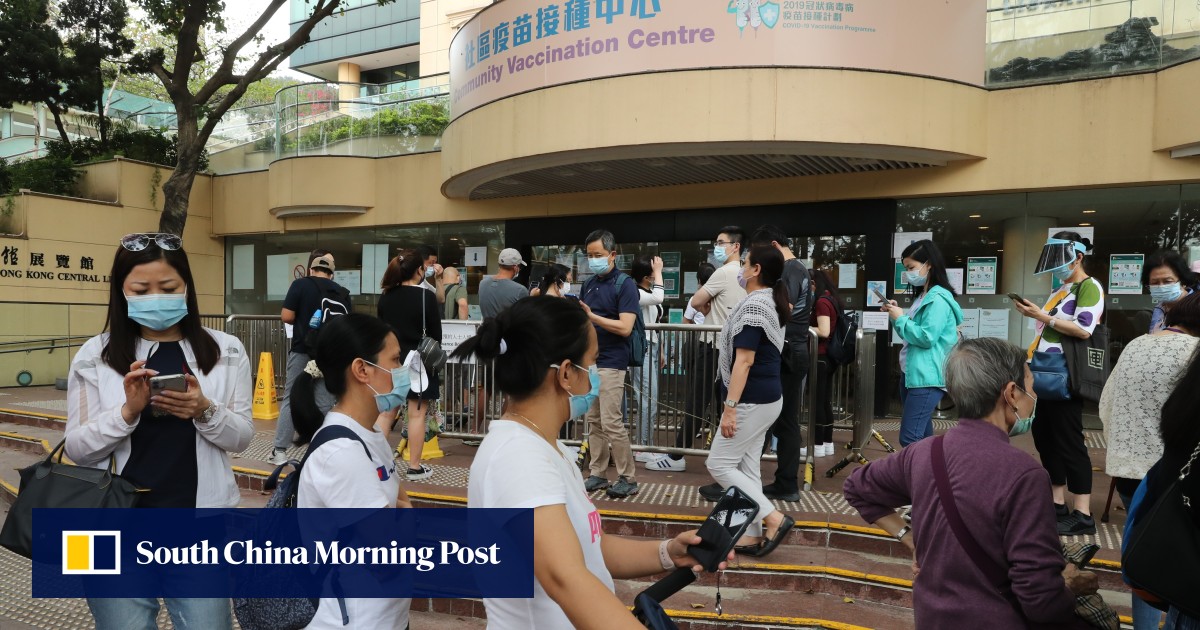 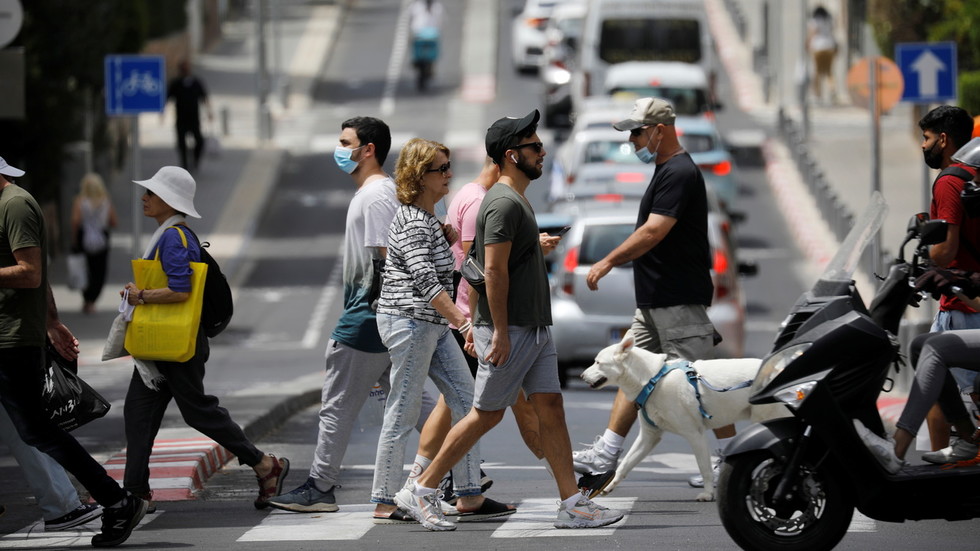