This is the definition provided by PRRI for the QAnon movement:

“A movement known as QAnon emerged on the internet in late 2017 and gained traction throughout former President Donald Trump’s time in office. QAnon’s core theory revolves around Satan-worshipping pedophiles plotting against Trump and a coming “storm” that would clear out those evil forces, but the movement has also been described as a “big tent conspiracy theory” that involves a constantly evolving web of ideas about nefarious politicians, celebrities, bankers, and the media.”

QAnons are people who follow something called the Q Board. There an unknown entity or entities made cryptic posts about politicians, celebrities, bankers, and the media. These posts spanned decades of information and wrote about elites across the globe, and many posts revealed things that would become public knowledge later after the post was made. Q posts do not state many of the theories the QAnon industry which arose claim.

Here is an alternative explanation of Q published in The American Thinker that would be worthwhile reading if only to comprehend the difference between Q and self-described followers labeled as QAnons. We are not affirming either perspective or definition. But, it is also notable that QAnons claim to interpret Q Posts and can be anyone who chooses to call themselves a QAnon. This is also a global movement. The Q Board has been dark since December 2020.

A recent poll from PRRI found that a nontrivial 15% of Americans agree with the sweeping QAnon allegation that “the government, media, and financial worlds in the U.S. are controlled by a group of Satan-worshipping pedophiles who run a global child sex trafficking operation,” while the vast majority of Americans (82%) disagree with this statement.

Republicans (23%) are significantly more likely than independents (14%) and Democrats (8%) to agree that the government, media, and financial worlds in the U.S. are controlled by a group of Satan-worshipping pedophiles who run a global child sex trafficking operation. See below, but do follow the link to see more break down of this information (and charts) from PRRI. But like a lot of polls and surveys, one needs to look at what questions are being asked and how they might be interpreted by the respondents. Looking at the above questions in the graphic, there is no mention of QAnon. For example, let’s pose these issues in a little different way:

We expand on this “conspiracy label” having some kernel of truth here and review a few real-life charges and convictions of notable elites more recently.

Given all this data, one could ask why only 15% believe that all this is happening. Are people asleep? Do they really believe “quid pro quos” with money being passed or contributed to various politician’s campaigns don’t happen? Do they not think “honey pots” and various political blackmail do not happen? We all should not be that naïve.

Whether there is a “Q” or a QAnon group fighting back is a different question. Some believe the Q-board and QAnons was a political psyop to frame conservatives as whackjobs. The percent of conservatives that actually followed, and/or even less than believed Q was real, was a very small percentage. The Right Wire Report runs a 24/7 chatroom (see our footer for links), and the percentage that followed “Q” was at best 1 – 2% of our members.

Perhaps another interesting point in this survey is – what is the narrative trying to portray? And just who is behind the narrative? Let’s look at who conducted this survey.

PRRI (Public Religion Research Institute), the author of this story, is said to be a nonprofit, nonpartisan organization dedicated to conducting independent research at the intersection of religion, culture, and public policy. When reading the PRRI “about” page, it reads like a who’s who of Leftists think tanks.

The Brookings Institute, one of PRRI’s chief partners, was heavily involved in the Democrat and Deep State Russia collusion hoax and Ukraine impeachment fraud. These actions against President Trump were criminal. This institute is influenced by foreign donations from entities that don’t have an America first agenda. New reports connect the Institute to Chinese spying – click here.

Its Leftists founder, Robert P. Jones, is the CEO of PRRI and a leading scholar and commentator on religion, culture, and politics. He is the author of endless “woke” material such as; “White Too Long: The Legacy of White Supremacy in American Christianity” and “The End of White Christian America.” Jones writes regularly for The Atlantic online, NBC Think, and other outlets. He is frequently featured in major national media, such as CNN, MSNBC, NPR, The New York Times, The Washington Post, and others.

The polling by PRRI is pure political theater. Do Democrats believe in QAnon more than Republicans? Apparently. Look here at the latest media spin: New York Times Spins more FAKE NEWS, Trump is Saying He Will Be “REINSTATED” by August – Clickbait Is Real.

The narrative is clear from these Left-wing groups: Distrust government? Are you conservative? Don’t accept Marxist ideologies? Not “woke?” Then YOU are a QAnon Wackjob. Even as insurrectionists which must be dealt with. PRRI and surveys like this, are just tools in the quiver of the Left-wing propaganda machine. 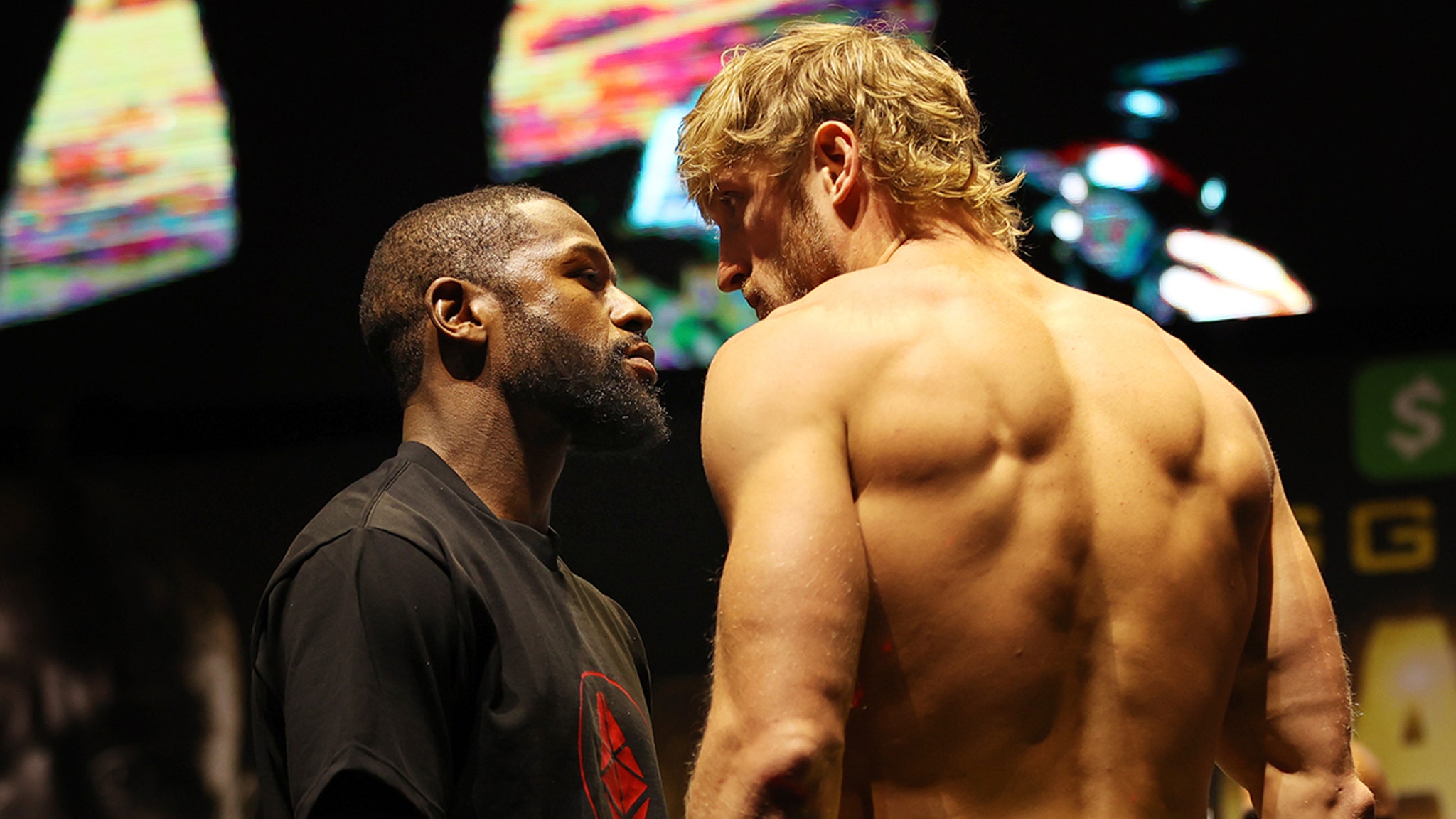 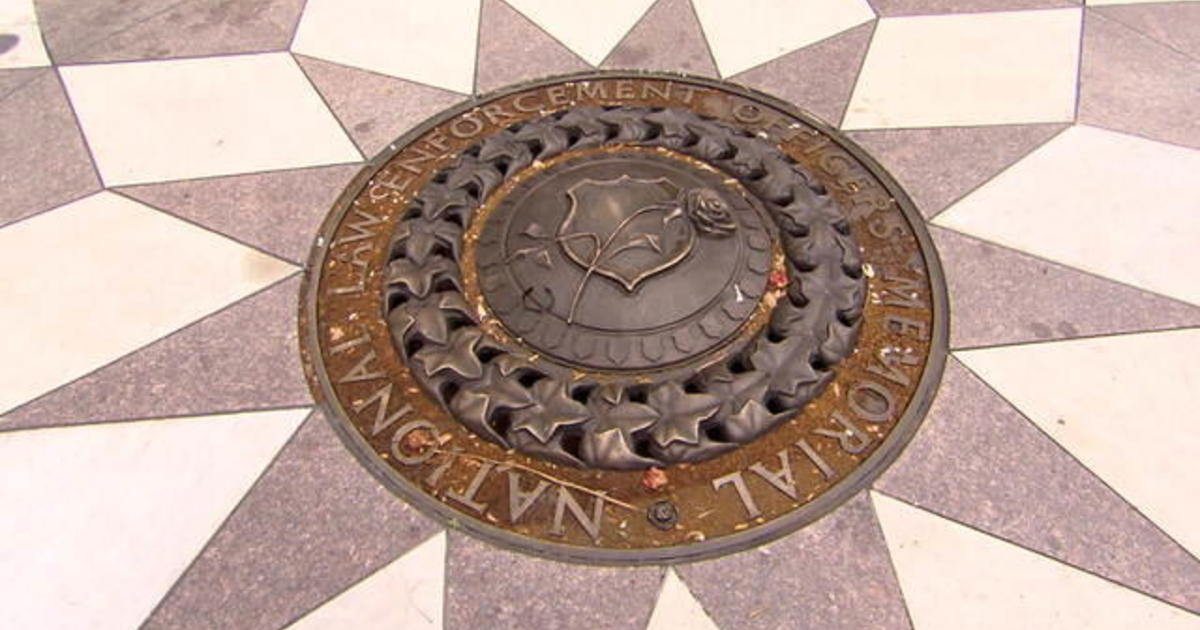