“Blue’s Clues” is a long-running preschool TV show that has played on Nickelodeon Jr. since 1996. “Blue’s Clues became the highest-rated show for preschoolers on American commercial television and was critical to Nickelodeon’s growth,” Wikipedia says. The lyrics of its “Pride Month” song, which appears to be sung by a cartoon drag queen, include the following:

“This family has two mommies, they love each other so proudly.”

“This family has two daddies, they love each other so proudly.”

“These babas are nonbinary, they love each other so proudly.”

“Trans members of this family all love each other so proudly.”

“Some people choose their family, they love each other so proudly.”

“Ace, bi, and pan grownups, you see, can love each other so proudly.”

“All families are made differently, they love each other so proudly.”

Words cannot describe how happy this makes me. Blue’s Clues was my favorite as a kid, and I cannot believe that it would continue to be important to me as an adult.

“And P is full of Pride!”
pic.twitter.com/8RlUZmq8E3

This is clearly intended to catechize small children into false and damaging beliefs about the human person. Slogan repetition is a basic propaganda technique. So is incorporating radical ideas into non-threatening and cheerful contexts.

Neither of these is accidental on “Blue’s Clues.” “Sesame Street” is well-known as a pioneer in children’s educational television, using psychological and behavioral research to inform its structure and content. It has been so successful that research actually finds that kids learn as much from “Sesame Street” as from attending preschool, on average (that’s partially because most preschool is a low-quality life experience).

“Blue’s Clues’s” creators studied and built on “Sesame Street” and subsequent early childhood research. Articles about the show’s use of children’s psychology note that “Blue’s Clues” has been designed to use repetition to focus children’s attention on learning the content the show presents.

A 2018 New York Times article points out that the highly popular show for two- to five-year-olds is so dedicated to repetition to impress its messages on children that each episode of “Blue’s Clues” plays every day for an entire week. The producers also test each episode three times on focus groups of children before it airs.

The 2005 cover story for the Association for Psychological Science’s publication Observer discusses the psychological techniques preschool shows use to impress what they believe are socially beneficial attitudes on viewers. Verbal repetition is one. Repetition throughout a child’s environment — merchandizing a show’s characters to meatspace products like classroom math exercises or Tickle Me Elmo dolls — is another.

This repetition and saturation strategy has clearly been deliberately used to normalize certain sexual behaviors and attitudes, both in children and adults. We’ve recently seen everything from a cross-dresser on “Sesame Street” to a gay wedding on PBS’s children’s show “Arthur.” LGBT consciousness is so pervasive that Americans think six times as many people are LGBT as actually identify so, and each successive generation exhibits higher rates of LGBT identification.

The problem is that these sexual behaviors and attitudes are not normal. They are dangerous.

If you think any such things are appropriate for discussion with a three-year-old, please let me know so I can make sure you never get near my children.

Sexual acts, of course, are the final step of all this conditioning. Making children more sexually available to adults is a long process that starts with something that seems innocuous, like celebrating transgender and “nonbinary” “families” in the name of “love” while insisting people ignore that this kind of “love” involves sterilization, increased risk of heart attacks, higher risks of suicide, and genital amputation — as well as manufacturing the children for these “chosen families” in labs and with surrogates because these “families” can only reproduce through unnatural means.

In other words, this “Blue’s Clues” material is grooming, plain and simple. It is training children to be comfortable with things they should be uncomfortable with and remain unexposed to until puberty and following, for their own well-being. To allege otherwise is gaslighting.

Further evidence of this is the transgender activist response to a recent “60 Minutes” story highlighting numerous young people who regret experimenting with transgenderism, including irreversibly damaging themselves through hormones and surgery. These young people testified that media grooming of their psyches was a key component of being rushed into a devastating medical decision.

Such widely available testimony from many, many transgender regretters is further reinforced by an explosive 2018 Brown University study by a feminist researcher. It found strong evidence that social media grooming is a key component in fomenting and hardening youth gender dysphoria. That study concluded this grooming helps fuel the current transgender “social contagion.”

Transgender activists nevertheless insist that people set aside this kind of evidence, as well as plain common sense, to believe that psychological conditioning through media such as TV programming doesn’t affect children the way psychologists affirm in other contexts that they work to ensure it absolutely does.

As the piece noted, every major medical association supports affirming, age-appropriate care for trans youth and the guidelines for that care are safe and well-established. And yet, the majority of the story was devoted to "raising concerns" about youth accessing that care. (2/7)

Transgender activists’ claim that nobody is manipulating children’s feelings about sexuality is obviously a lie. They are the very people pushing earlier sexual initiation and saturation while telling us we’re bigots if we notice.

This is the behavior of a sexual predator. What should we do with sexual predators? At the very, very least, every single parent should take Antoine Dodson’s advice: Hide your kids, hide your wife, because they’re pushing sexual contact on preschoolers out here. 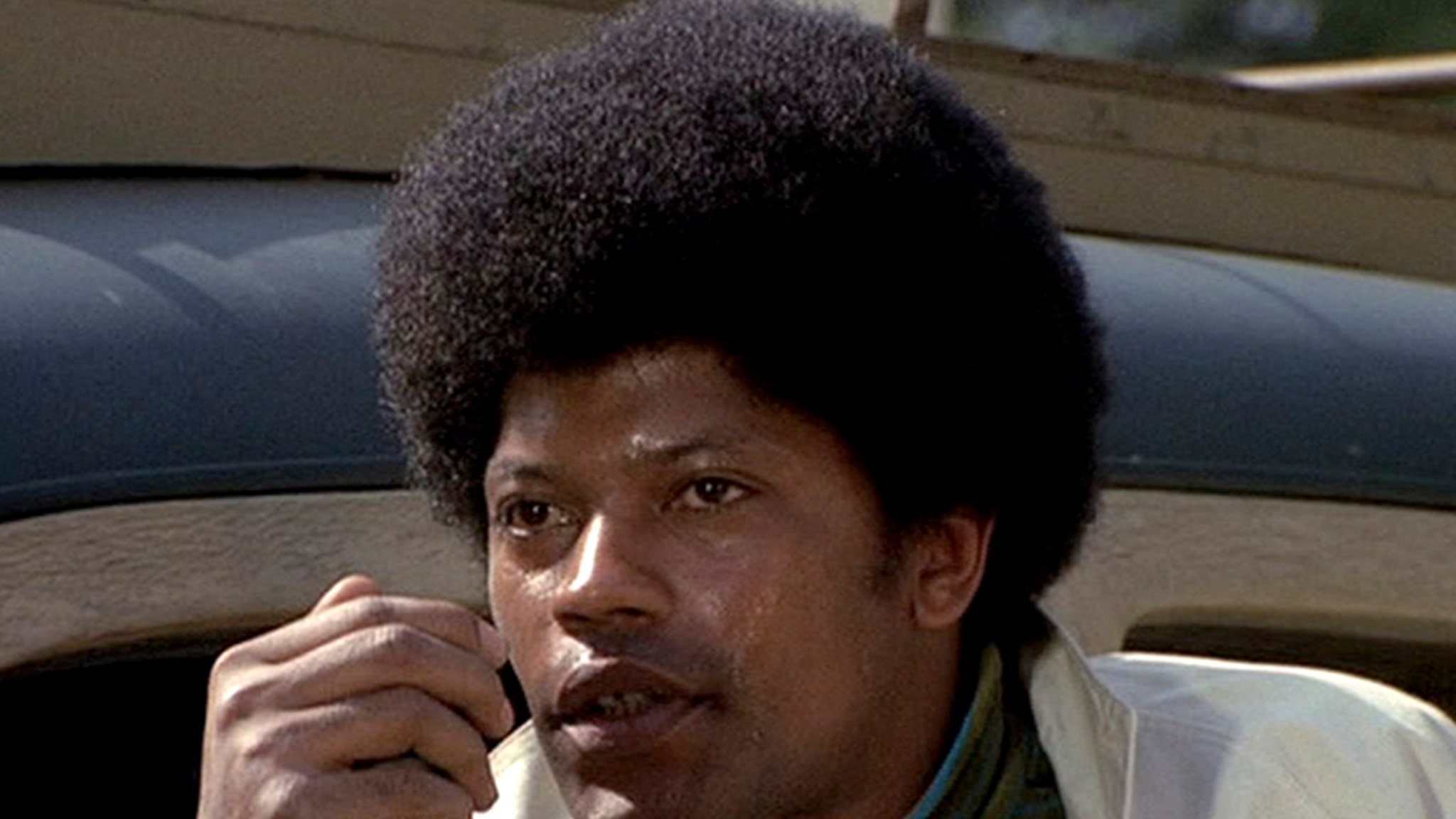 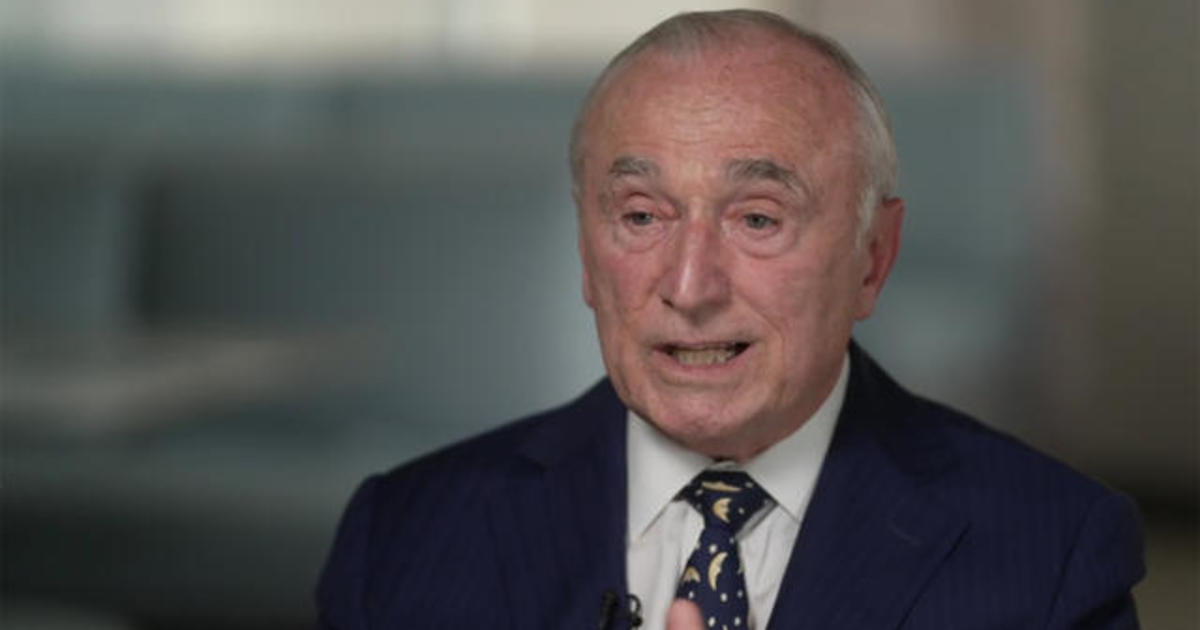