The only way California can even pretend to sustain itself is through wealthy industries that were not started by Californians. Hollywood relocated there from New York to avoid being sued by Thomas Edison for patent infringement while using his Kinetograph movie camera technology. Silicon Valley was built by DARPA and its infrastructure is run under a public-private partnership with the federal (not state) government.

That may be another topic but it ties to the larger point that California, as it constantly lectures the rest of the country on right and wrong, is totally insolvent. And the California ideology produced this doesn’t stay in California, it spreads like a disease.

The first thing this made me think of were the reports from a year or 2 ago that I can’t seem to find now, that Seattle was spending $60,000 per capita on their homeless population. What I was able to find is that Seattle is now spending close to $100,000 per homeless individual, per year, for an annual total of nearly $1 Billion. How much of that comes from the state, and how much is federal? It’s a huge amount of money for a homeless person to spend, but let’s be honest, he isn’t.

All that money is going somewhere, and not where it’s supposed to. 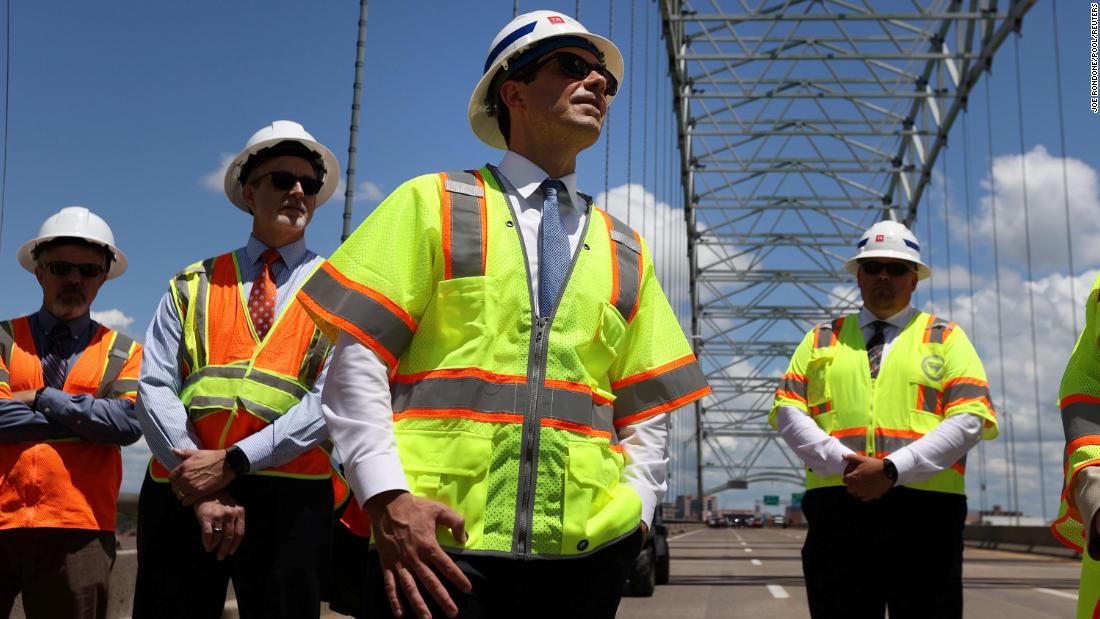