“StopHate.com released their outstanding documentary on the Jan. 6 Protest and March in Washington DC. The film combines numerous clips including video of:

The film combines numerous clips including video of:

** The unprepared and understaffed Capitol Police.
** Four skinny police officers blocking a march of over 100,000 patriots from passing through their bike rack barrier on way to the US Capitol.
** Open doors and open hallways inside the US Capitol.
** Police firing gas canisters and sound grenades on the massive Trump crowd without warning.
** Music blaring from cars set up to agitate the protesters.
** Capitol Police pushing a Trump supporter off of a two-story wall — Severely injuring him.”

Click on link to read the rest of the article and watch the video.

No Matter what side of the political spectrum you find yourself on presently as an American you should feel obligated to seek the truth about the events on Jan 6th.

The narrative the media, the democrats, Big Tech oligarchs, and the “never Trumpers”, have been selling is not all the facts. It should be clear at this date the above-listed cabal have even manufactured, staged, omitted, and staged facts to fit their narrative.

In no way are we stating there was not one person who claimed to support Trump who did not make bad decisions that day. But those who would fall into that category were few and were not the significantly violent actors we know existed in the crowd. Any person who broke the law by force and violence should be held accountable for their actions, but fairly with due process and non – political justice applied.

This video confirms what many others out there have done as well:

If Americans capitulate and accept the false narrative that hundred of thousands of Trump supporters “stormed” the US Capitol in an armed insurrection to overthrow the government- then there is no republic going forward.

A nation cannot stand when the majority of the population believes what is not true. 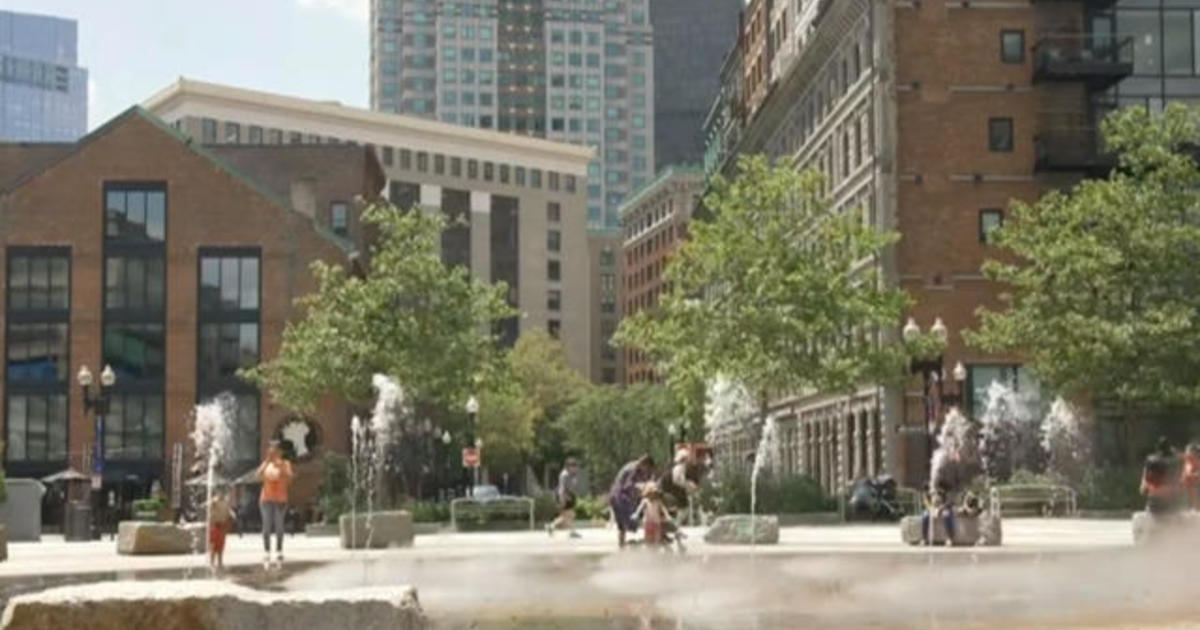 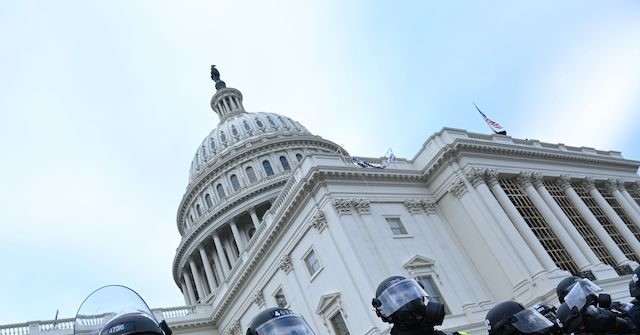