On Monday, the Department of Justice under President Joe Biden introduced model legislation states can use to pass extreme risk protective orders, commonly referred to as ‘Red Flag’ laws, which allow law enforcement to seize a person’s firearms if a judge agrees that they pose a significant enough risk to themselves or others even if they’ve committed no crime. The DOJ said it ‘will make it easier for states to craft ‘extreme risk protection orders’ authorizing courts to temporarily bar people in crisis from accessing firearms,’ and that ‘by allowing family members or law enforcement to intervene and to petition for these orders before warning signs turn into tragedy, ‘extreme risk protection orders’ can save lives.”

‘Aidan Johnston, Director of Federal Affairs for Gun Owners of America, called the proposed rule a “gross abuse of executive authority,” and added that “Millions of otherwise law-abiding gun owners now will be forced to destroy, register, or surrender their lawfully-acquired pistol-braced firearms.”

The proposed rule change is open for public comment for 90 days once it is posted to the federal register website.

The Right Wire Report warned before the election that the cabal behind Biden would dramatically attempt to change your second amendment. We specifically stated they would circumvent your representation and regulate, tax, and use draconian fines and penalties for not knowing new regulations. The Clinton administration did the same with healthcare when they outrageously fined HCA and others when Medicaid and Medicare would stealthily switch rules and regulations over and over in short periods. The Carter and Clinton administrations did the same with the fair housing act and HUD. The fines were in the millions!

Now Biden’s crew will make it as cost-prohibitive to be a gun dealer or own a gun as a civilian while using executive fiat and regulations to limit access as well.

What do you have to say about this?

Organize with like-minded individuals and plan peaceful and lawful rallies demanding your second amendment rights not be infringed. Do this in front of state capitols, state ATF and AG offices, parks, and areas where you do not interfere with commercial businesses or city services. If you live in liberal-run areas strategically organize sit-ins using fold-out camp chairs or use picnic cloths on the ground to limit bad actor infiltrators designed to tarnish the event. It is very hard to claim you were aggressive while sitting down. There is protection in numbers. never hold rallies after sundown and obtain a permit from local authorities.

Go to the federal register website and let them hear your voice. But remember to do so respectfully and know everything you write is monitored. 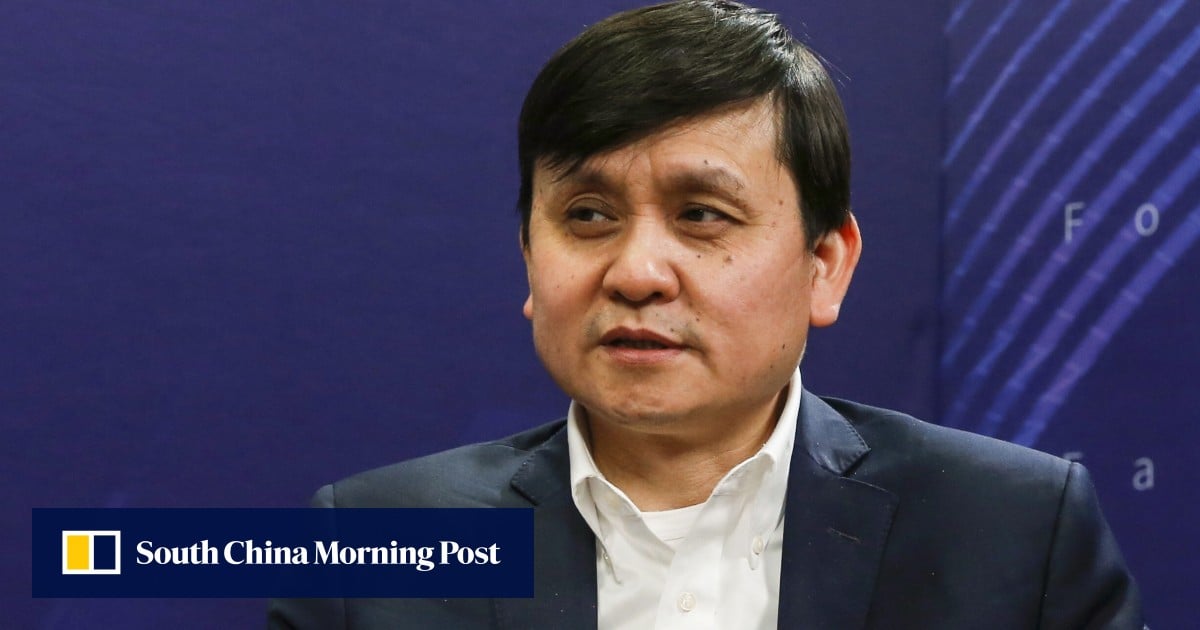 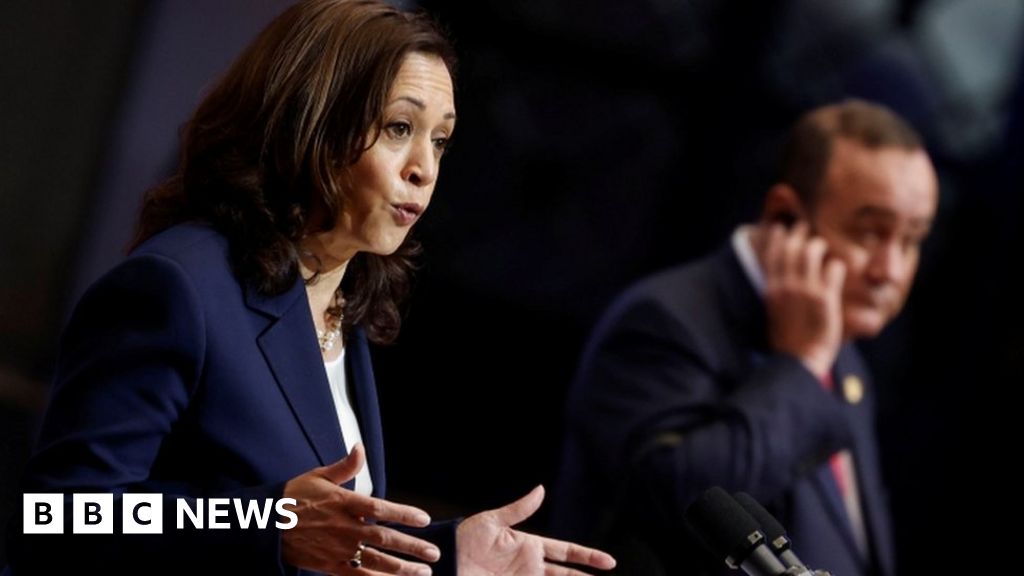