American’s way of life, our culture, is hurling forward picking up speed to arrive at a destination previously only discussed in dystopian novels.

It can become overwhelming to balance oneself long enough in such a rush-long enough to gain some perspective and context which affords a deeper understanding. The hamster walks the wheel because it is in his cage kind of autopilot has fallen over most of us now.

We all want to believe, we need to believe, that this time is no different than all the other times in our history when schisms in ideology as Americans emerged and our culture suffered growing pains only to emerge intact and faithful to our freedoms as one again.

You know the saying, “the pendulum will swing back and at the end of the day America is a mostly center-right country.” You cling to the notion that most American voters are moderate and not ideologues. But is that true anymore? Is this like every other time in our history? Frankly, it would be naïve to examine these questions simply from the perspective of our shores only.” These times” are playing out across Western Culture not just in our homeland. The collective is on the march and hedonism abounds as far as the eye can see and beyond.

Western cultures are infected with malignant narcissism and our foundational pillars securing our freedoms are crumbling at such a rapid pace that living in deep denial has become for most – our safe place. This cannot continue to be. This must not be.

Everybody has 7 minutes and 37 seconds to spare. I am asking you to watch this video( note the video is a few years old ) in the hope that by doing so something finally clicks into place for you – and your denial weakens:

Totalitarianism is no longer in the distant future.

The hallmarks of a totalitarian state are:

The perpetual created crisis has yielded the emergence of a collective social structure that is squeezing individual rights and molding the collective. Decades of identity politics have given way to intersectionality, BLM, Antifa, and Critical Race Theory all designed to create a path to a new Bill of Rights, and absurd laws like hate speech, Gun bans, open borders, HR1, Mandated diversity, and the Equity Act.

Big Tech Oligarchy is real and its brute strength is on full parade crushing our civil liberties and economy and growing the wealth income gap.

Our culture is awash in both nihilism and hedonism. Our people are apathetic and willfully ignorant.

“The American people will never knowingly adopt socialism.  But, under the name of ‘liberalism,’ they will adopt every fragment of the socialist program, until one day America will be a socialist nation, without knowing how it happened.”

Crony Capitalism is not a free market. Capitalism lifted the world out of abject poverty over the last 100 years. Just from 2001 to 2011, Capitalism helped 700 million people globally moved out of poverty

Americans are you still in denial or are you  listening now? 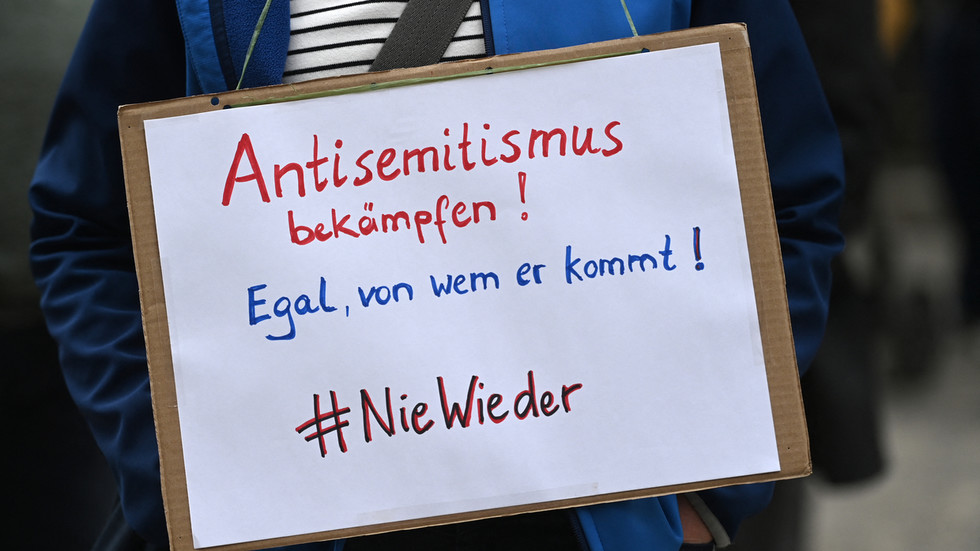