Those of us who are awake are witnessing a profound sea change as our institutions and culture expeditiously shift under our feet exposing dangerous crevices and precipices eager to consume our freedoms and way of life.

The insidious slog of Marxist/Communist indoctrination and destruction of our society has been like consistent steam building up in a pressure cooker for decades. The left has been successful in creating only division, class-warfare, hate, a victim class mentality, and the decay of our value system. A fever pitch of propaganda and commitment to indoctrination has come to fruition and the political/cultural class of communists has created a second-class citizen status for any who dissent.

This has all been by the playbook and not happenstance. Presently, Biden, Democrats, Never Trumpers, Cultural Drivers, and the Media promote a group -think so intensely uniformly enforced to ostracize, cancel, censor, and even criminalize any American not in their hive. This is by design as a mechanism to consolidate power and create an enduring leftist hegemony which by  definition is tyranny, not liberty.

History is a painful guide revealing how this totalitarian bent and “other” plays out -genocide and ethnic cleansing follow.

There are key components to how apartheid, ethnic cleansing, or genocides proceed and that is apathy and capitulation or submission of the masses. When society looks the other way and by silence condones bigotry, political persecution, attacks on civil liberties, and political violence as a means of ridding dissent-before you know it you have the conditions conducive for a Rwanda.

Here is a perfect 24-hour snapshot that illustrates just how far gone our once great nation has fallen and what the masses are tolerating as a norm:

Sadly, most Americans who would read over this list will simply choose to have their eyes glaze over and listen to an internal voice that says something like, “this is the way it is now and there is nothing I can do about it anyway” and cling to the notion ignorance is bliss.

This is how a republic vanishes and our freedoms perish. 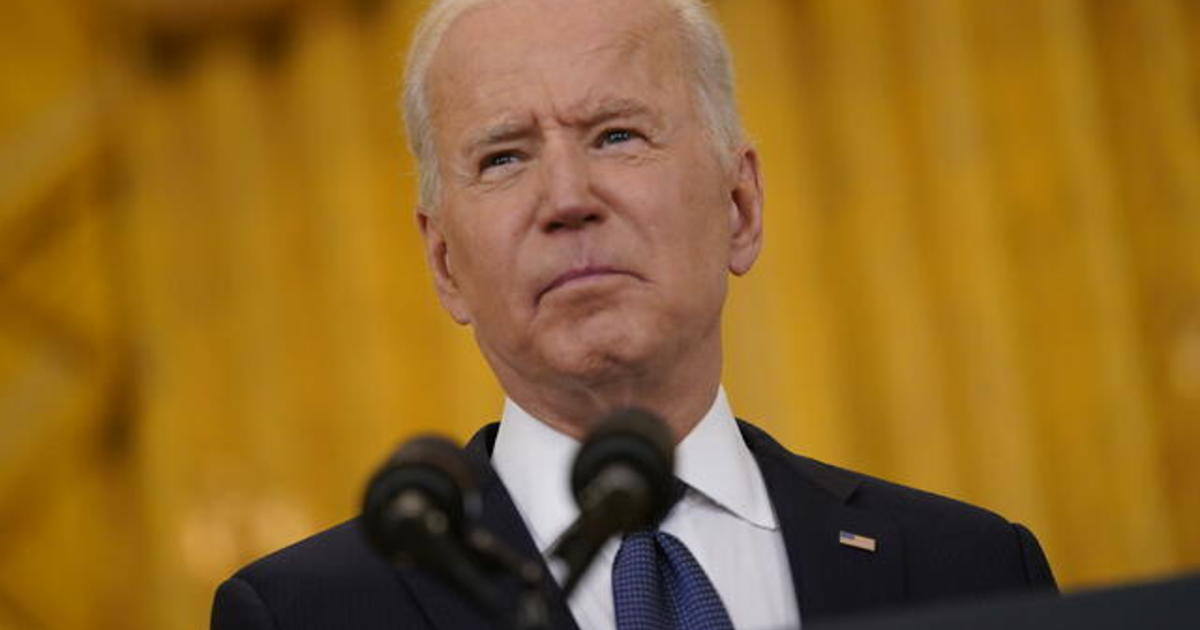 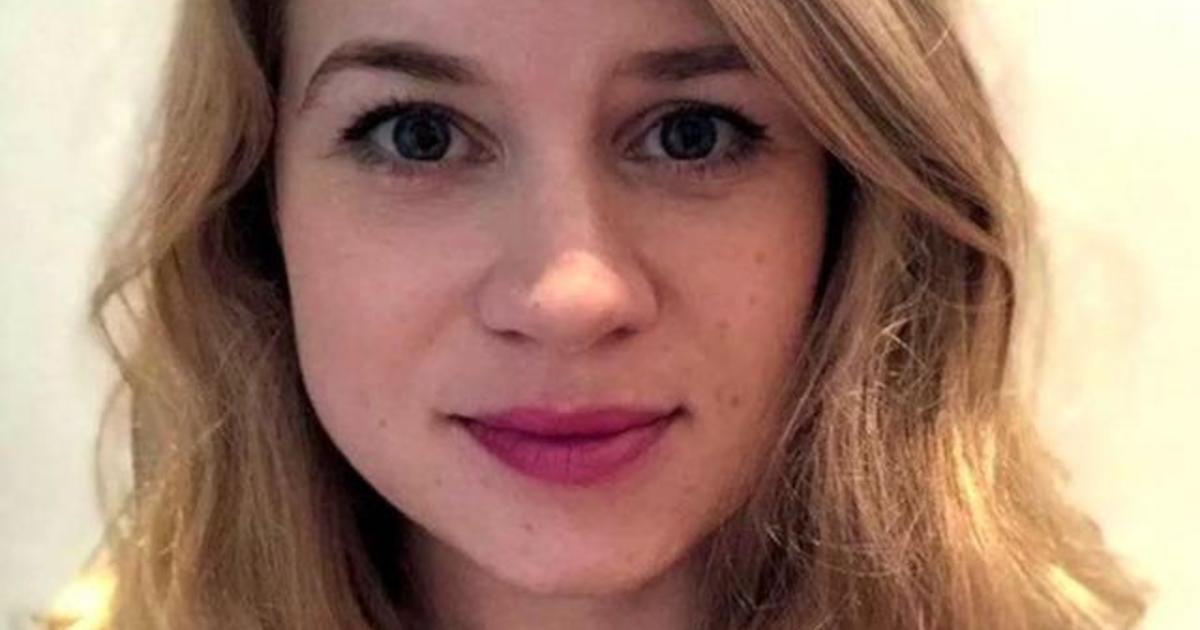