At least 60 members of Congress, both Democrats and Republicans, have been unable to access their constituent data for weeks after they were targeted in a recent ransomware attack, reports first revealed Tuesday.

The ransomware attack targeted iConstituent, a tech vendor used by dozens of House offices that enables lawmakers to provide constituent outreach, the Daily Mail reported. The vendor’s website says it keeps a “database of over 200M constituents and mobile phones” and its Constituent Engagement Platform and “identify and segment groups of constituents based on their interests, engagements, or concerns.”

Sen. Rob Portman later confirmed during a Senate Homeland Security and Governmental Affairs Committee ransomware hearing on Tuesday, “Just this morning news broke that a constituent outreach services platform that nearly 60 offices in the United States Congress, the House of Representatives, uses was hit with a ransomware attack. As I’ve said before no one is safe from these attacks — including us.” 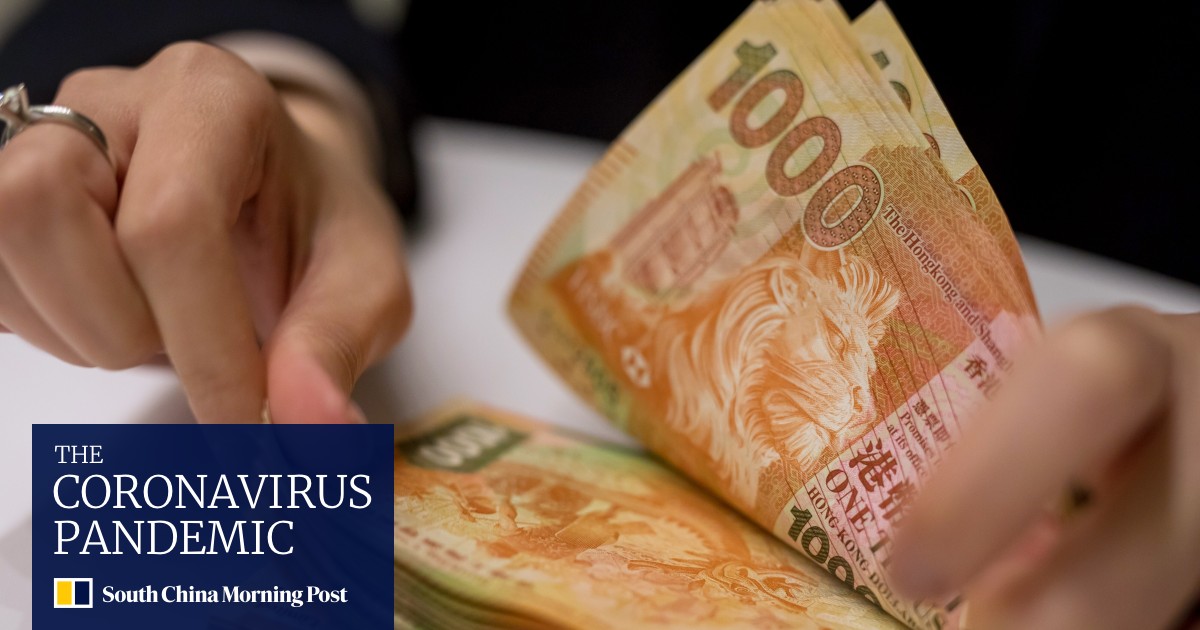 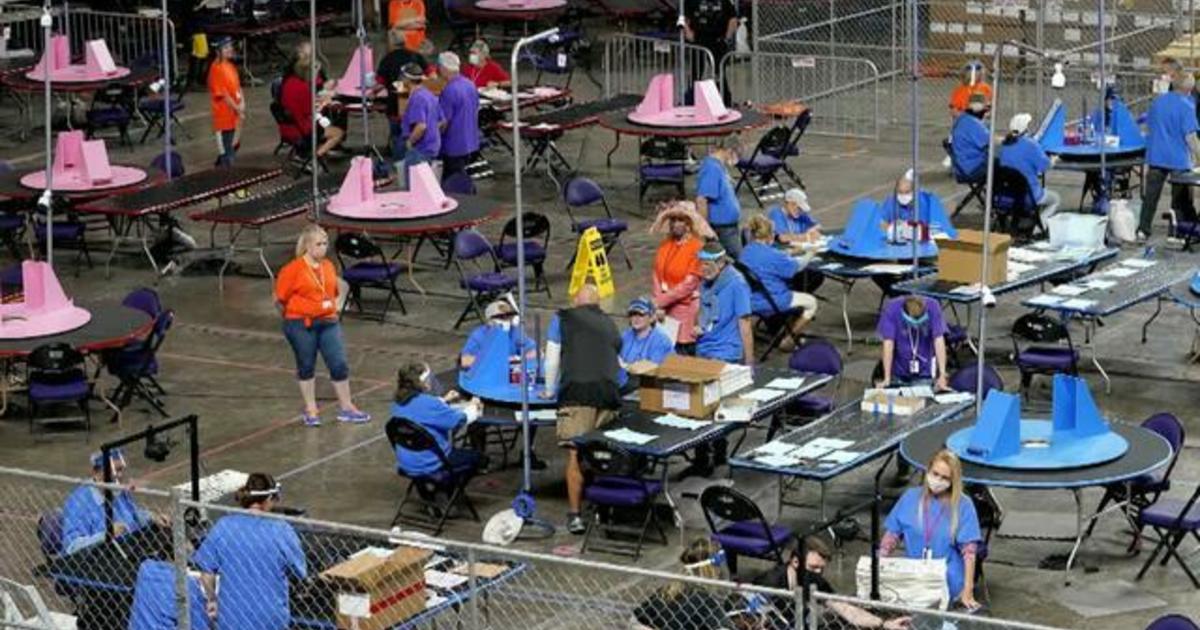