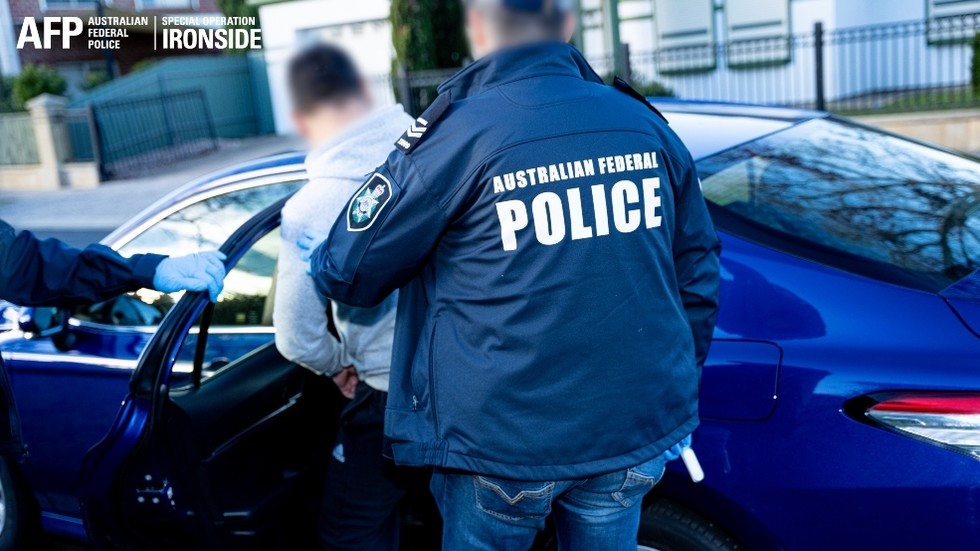 The FBI and Australian police have been secretly reading a secure chat app popular with organized crime for several years. The operation, dubbed ‘the sting of the century’ in the media, resulted in hundreds of arrests.

Criminals have been using the supposedly highly secure encrypted chat app AN0M, which was installed on mobile phones bought on the black market, the Australian Federal Police (AFP) said in a statement on Tuesday. The devices were stripped of all other functions and could only send messages via AN0M, which was becoming increasingly popular in criminal circles.

What the users did not know was that the app was covertly run by the FBI, and Australian police helped to decrypt the messages.

“These criminal influencers put the AFP in the back pocket of hundreds of alleged offenders,” AFP Commissioner Reece Kershaw said.

Essentially, they have handcuffed each other by endorsing and trusting AN0M and openly communicating on it – not knowing we were watching the entire time.

The sting – called Operation Ironside and which ran for three years – has led to 224 arrests by the AFP. The suspects were linked to Australian-based Italian mafia, Asian and Albanian crime syndicates, as well as motorcycle gangs.

Operation Ironside has led to the arrest of 224 offenders on 526 charges in every mainland Australian state. More arrests are expected domestically and offshore under a coordinated global response connected to Operation Ironside. pic.twitter.com/ClDZ4879BT

Kershaw said officers thwarted 21 murder plots, including of a family of five, shut down six drug labs, seized 104 pieces of firearms and other weapons, and nearly $45 million in cash. Roughly 3.7 tons of drugs were confiscated as well.

AFP Commissioner Reece Kershaw thanked the @FBI for its cooperation, along with the 18 countries that worked with the AFP to maintain the integrity of the platform. pic.twitter.com/27ANV5SBOi

Australian Prime Minister Scott Morrison called the operation a “watershed moment” in the country’s law enforcement history, adding that the success of Ironside will “echo around organized crime around the world.”

Anthony Russo, FBI legal attaché at the US Embassy in Australia, thanked his Australian colleagues, saying, “Over the years, we have learned that working together is not just the best option – it is the only option.”

Unsealed US court records obtained by tech news site Motherboard show that the FBI worked on “exploiting AN0M by inserting it into criminal networks.”

In what was dubbed ‘Operation Trojan Shield’ by the bureau, agents secretly released the app into the market. It was designed to attach a secret master key to every message sent thought the app, which allowed agents to “decrypt and store the message as it is transmitted,” the documents say. 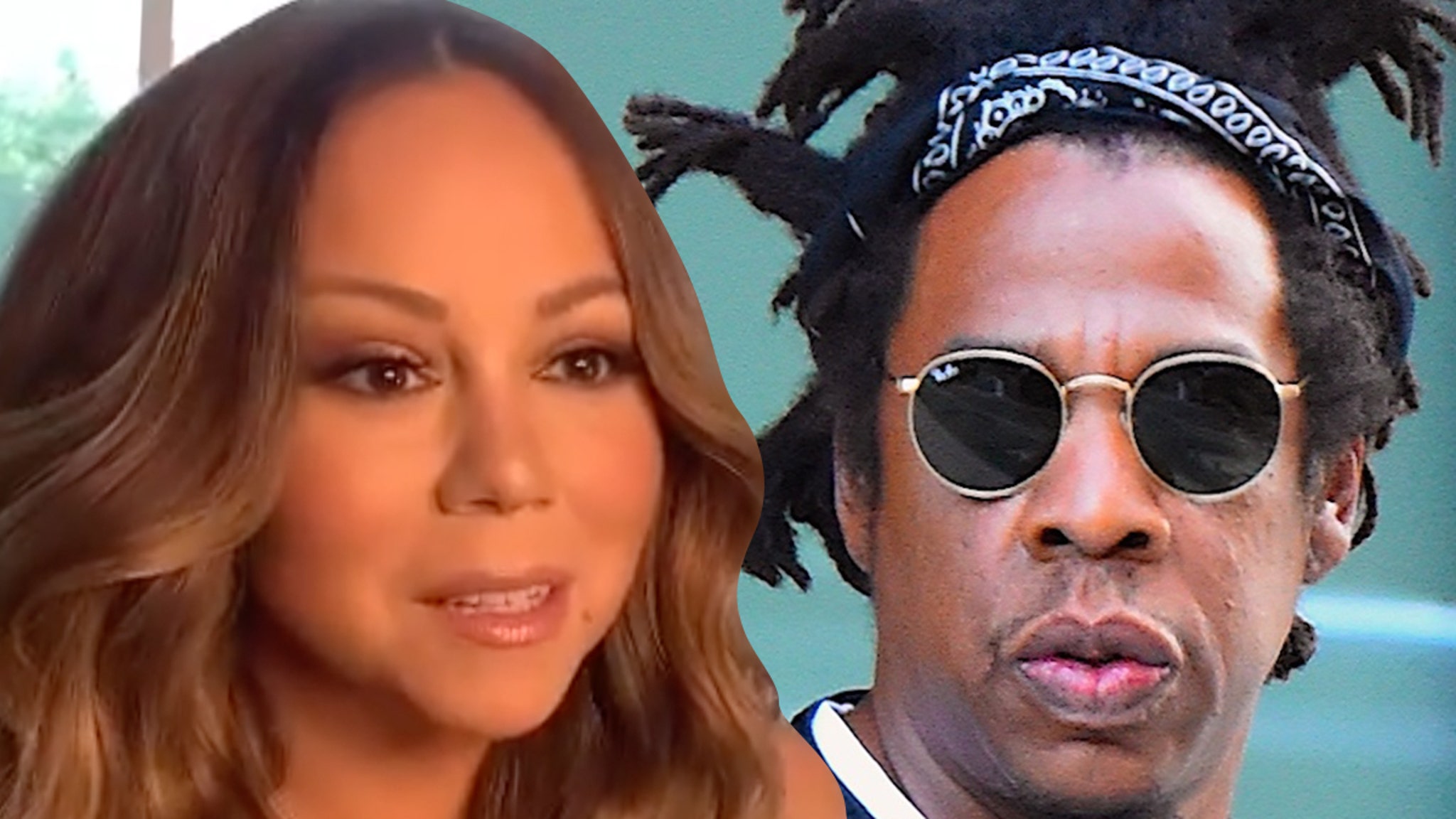 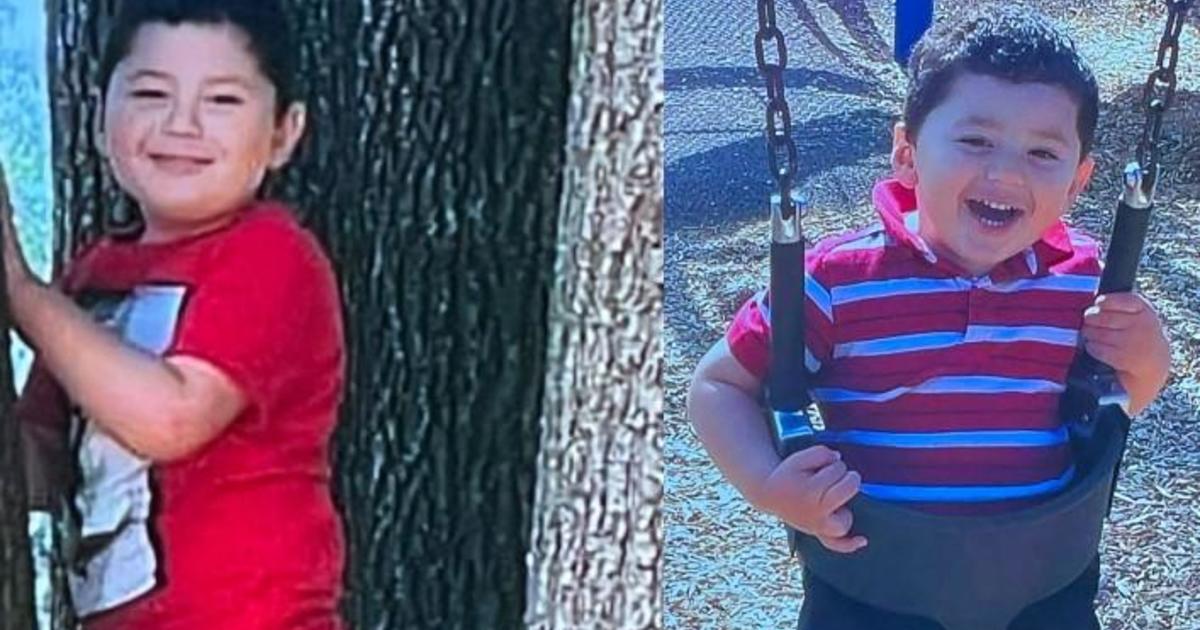