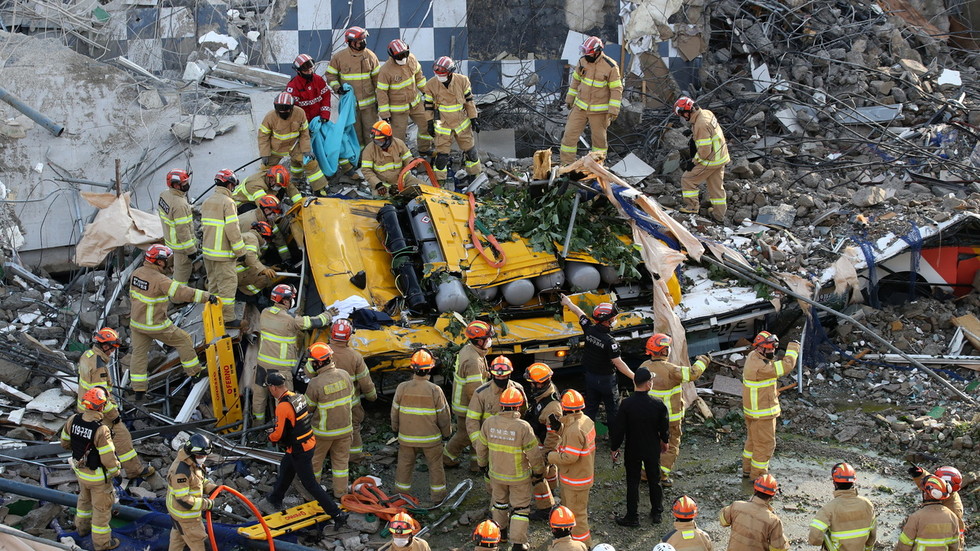 A five-story building which was being demolished has collapsed onto a main road and hit a bus in the South Korean city of Gwangju, killing nine people and seriously injuring eight others, local authorities have said.

Dramatic CCTV footage from the southwestern city showed the moment the block toppled onto the bus, which had pulled up at a stop near the construction site.

The National Fire Agency received an emergency call at around 4:20pm local time on Wednesday (3:20am ET), later confirming that nine people had died in the incident, the Yonhap news agency reported.

Firefighters initially said two cars may also have been trapped in the rubble, but they later clarified from CCTV footage that the vehicles had escaped disaster by mere moments.

All the fatalities and injured people are reported to be men and women in their 60s, who were traveling on the bus at the time of the incident.

The cause of the collapse has not been confirmed, but daily newspaper The Chosun Ilbo said the building fell after scaffolding supporting the structure gave way.

Some 140 firefighters were called to the construction site, which is reportedly being developed for apartments.

The Gwangju Police Agency has said it will carry out an investigation with forensics officers to determine the cause of the collapse and whether the necessary safety protocols were followed. 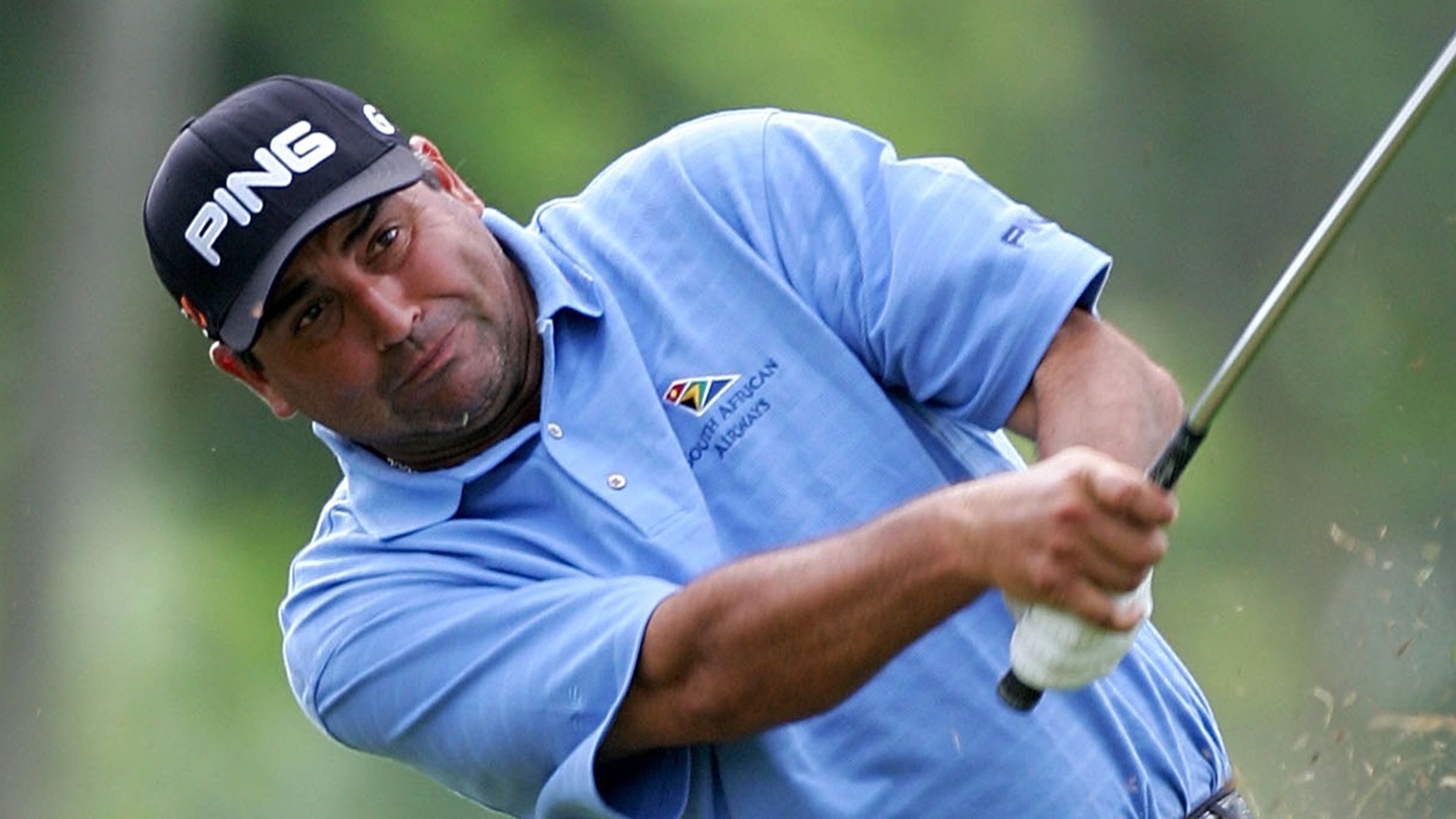