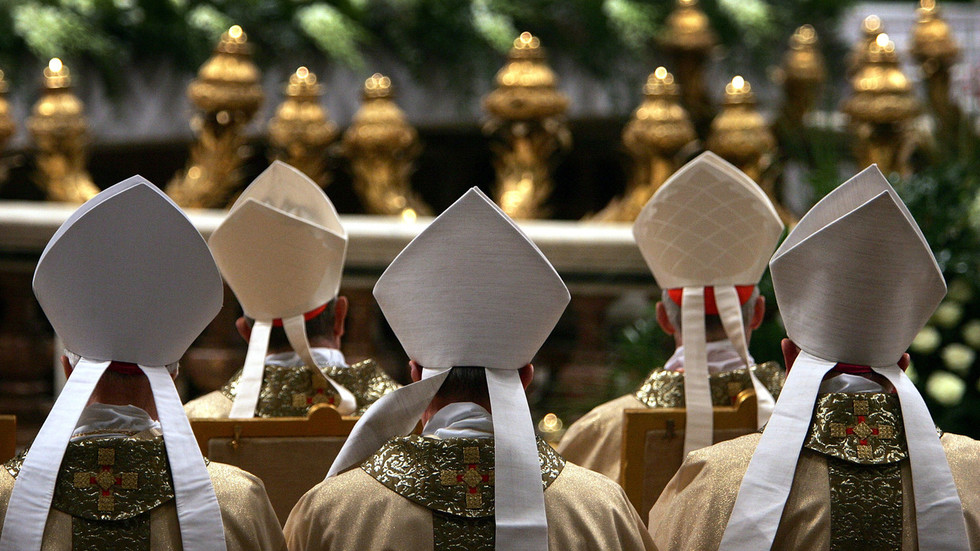 The Council of Europe’s top financial watchdog has called on the Vatican to ensure transparency in procedures to prosecute senior clerics, and further bolster reform initiatives to tackle money laundering and terrorism financing.

In a report published on Wednesday, the Committee of Experts on the Evaluation of Anti-Money Laundering Measures and the Financing of Terrorism (or Moneyval) noted that high-profile cases had raised red flags about potential abuse of the Holy See’s internal systems for personal gain or other benefits by mid-level and senior insiders.

The report highlighted a number of such instances, particularly the conviction in January of Angelo Caloia, a former head of the Institute for Works of Religion (the Vatican bank), and two others for embezzlement and money laundering after a three-year trial that followed a five-year probe.

Caloia, who presided over the bank between 1999 and 2009, is the highest ranking Vatican official to be convicted of a financial crime to date.

While mostly commending Vatican authorities for their compliance and “understanding of risk,” the report noted their failure to address such instances of abuse – which raises “some concerns as to the degree to which these matters are formally recognized and acknowledged by all authorities.”

“The authorities have advised that they consider the risk of abuse of office for personal or other benefits presented by insiders and related money laundering to be low,” the report noted, adding that the Moneyval assessment team disagreed with this conclusion.

Furthermore, the report noted that money laundering investigations during Moneyval’s review period (till October 2020) had been “protracted” in part due to “under-resourcing” among the prosecutorial and law enforcement ranks and “insufficient” specialized financial investigators.

As a consequence, the report stated, the results in court had been “modest” with just two convictions for self-laundering secured during the review period. Furthermore, the report criticized the duration of judicial proceedings and deemed the penalties imposed in the laundering cases so “minimal” as to not be enough of a deterrent against future abuses.

In addition, the report mentions difficulties tackling instances of alleged abuse of positions and criminal offenses linked to senior ranks of the clergy, including at the level of cardinals and bishops.

Though it notes that there are no “impediments” to prosecuting any accused apart from the Pope, the report concludes that the procedure for obtaining papal consent to bring legal action against senior clerics is “not fully transparent.”

The assessment team could not establish what would be the exact course of action should prosecutors request papal sanction to pursue criminal proceedings against a bishop or cardinal. The report recommended that the official position needed to be “clarified in relevant policy documents and made generally known.”

In April, Pope Francis issued a decree amending the Vatican’s civil criminal code to permit bishops and cardinals working in the city-state to be judged henceforth by a lay tribunal and not the Court of Cassation, a body of high-ranking clerics.

Among those likely impacted by the decree is Cardinal Angelo Becciu, who resigned from a top post in the Vatican’s Secretariat of State last September after allegations of embezzlement and nepotism surfaced.

In a statement, the Holy See welcomed the findings of the otherwise mostly complimentary report and “renewed its commitment to continue working toward full compliance.” 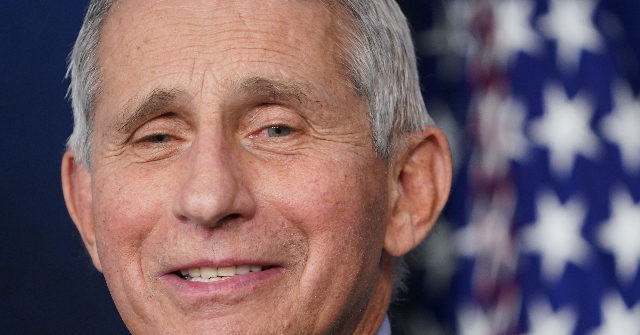