Things are deteriorating rapidly now. I pray you and yours are located in an area of the country for the best outcome (rejecting defund police) if you should need law enforcement protection and are trained and capable of self-protection as well. Unfortunately, this is only going to accelerate.

This has been an inevitable free fall from the moment the media and the progressive left glorified BLM protesters chanting “pigs in a blanket fry ’em like bacon” to holding up actual bloody hog heads. Last summer as we watched NYC police being mocked, physically assaulted, and degraded with no consequences we all should have known what was ahead. And of course, there is George Floyd – but frankly, I cannot even go there any longer over the Saint George madness.

We all witnessed the media, Democrat politicians and celebrities go after a law enforcement officer who saved another woman’s life as a teen attempted to stab her. Politicians went so far as to claim” all teens have knife fights” as a normal societal thing. Video of the shooting of Ma’Kiyah Bryant shows justification for the shooting. Here is a good summary, although YouTube censored the video the still photo is present. Remember NBA, Lebron James threatening tweet? We wrote about it here.

And how can any of us forget the display of dear old, mad as a hatter, Democrat Maxine Waters gaslighting Floyd protesters to get more confrontational:

Senate Minority Leader Mitch McConnell uses his floor speech today to go after Rep. Maxine Waters (D-CA) after she told protesters in Minnesota to "stay in the street" and become "more confrontational":

Now this from June 6th in Rochester New York:

Officers attempted to arrest a wanted felon who acutely resisted and was in possession of a gun for a portion of the altercation. As officers attempted to gain control of the perpetrator who was physically fighting them on the ground, wrestle his weapon free to secure it, dozens of bystanders hurled insults and taunts at the officers. The scene was chaotic, escalating ,and unpredictable as back up was called for.

The video was taken by a person identified as Neicey Monet who posted it up on Twitter with the message for all media outlets to contact her to obtain the footage. Can you say $ and set up? Who knows but seems suspicious. The video is a brief snapshot and does not show what proceeded the tape shown. We do see the perpetrator consistently resisting and physically harming officers as well as an officer kick the victim while on the ground resisting which did cause him to release his grip on his weapon. That officer was able to secure the threat. Following the weapon being removed while trying to subdue the man who was still physically fighting the officers attempting to cuff and search for further weapons, another officer punches the perpetrator.

Democrats wasted no time in politicizing the event as facts were still unfolding:

“I am deeply disturbed seeing a resident kicked while he was held to the ground,” embattled Democratic Rochester Mayor Lovely Warren said, WHEC 10 News reported. “We must ensure that our police department always acts to protect and serve no matter how difficult the situation or arrest. I appreciate Chief [Cynthia] Herriott-Sullivan taking quick action to suspend the officer involved and further investigate what occurred.”

The Rochester Police Locust Club issued a statement slamming the rush to demonize officers and emphasized the risk these men and women on the force persistently face, particularly in Rochester.

“Over the weekend we have had at least six police officers injured in several incidents throughout the city,” the pro-police group said. “Some of those injuries involved the most dangerous situation that a police officer can face when dealing with an armed individual. Unfortunately almost immediately, the public’s attention is drawn to the actions of the police officers. There will always be a review conducted, especially when a police officer uses any type of force.”

“What is not being addressed is the close face-to-face encounters with individuals who are armed and are willing to make use of a firearm against a police officer,” the statement continued. “When police officers are on the ground fighting with an individual who has a firearm that the officers cannot get control of, the first public alarm should be ‘do everything possible to get these individuals off the streets.’”

“As the officers struggled with an individual in possession of a gun and not secured, bystanders surrounded the officers shouting and taking cell phone videos,” the Rochester Police Locust Club outlined. “At any moment, that loaded pistol could have gone off multiple times striking the officers and the individuals that were encroaching on the officers.”

“There will be time in any situation to review the actions of police officers using force. The point in time in which an individual is being disarmed is not the time for anyone to interfere. The public needs to stand up now and speak for the victims of gun violence. It is also time to support police officers who are risking their lives taking armed suspects into custody,” the statement said. “This past weekend officers were fired on first while taking a dangerous suspect into custody. The second incident officers were able to prevent an armed suspect from firing a loaded weapon as they wrestled on the ground to take him into custody. These incidents involved individuals in which information was gathered to make an arrest. Individuals that were being investigated for firearms related crimes, and at the time of apprehension had loaded firearms in their possession.”

“The levels of violence with firearms in this city is unprecedented,” the group concluded. “No child, no adult, and no police officer are safe with individuals armed with illegal firearms committing violent attacks in our city. If our streets are not safe, no one is safe.”

Police said one officer was injured and taken to the hospital where he was treated and released. Two other officers were treated for exposure. The perpetrator has been identified as Jarvis Lewis and has been charged with Assault in the second degree, Criminal Possession of a Weapon (CPW) in the second degree, and third-degree, Criminal Possession of a Controlled Substance in the third degree, and Resisting Arrest.

Today in America police are being asked to do an impossible job. They are under constant threat from violent criminals and now the misfits they are asked to protect who form the mob who escaped from the zoo of ignorance and easily gaslighted. These bystanders we are told rage from a justified place deep within ancient collective suffering that dates back to slavery. No, they are simply the logical product of decades of democratic social engineering policies, indoctrination, and public education that by design have failed them.

Let us know your thoughts down in the comment section below. 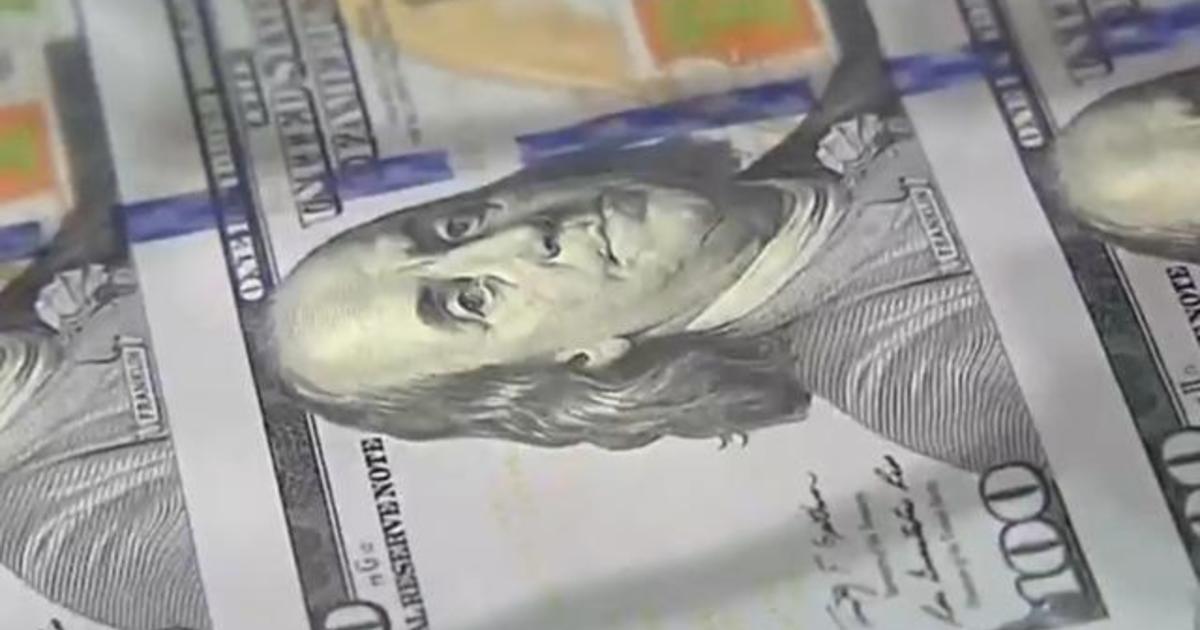