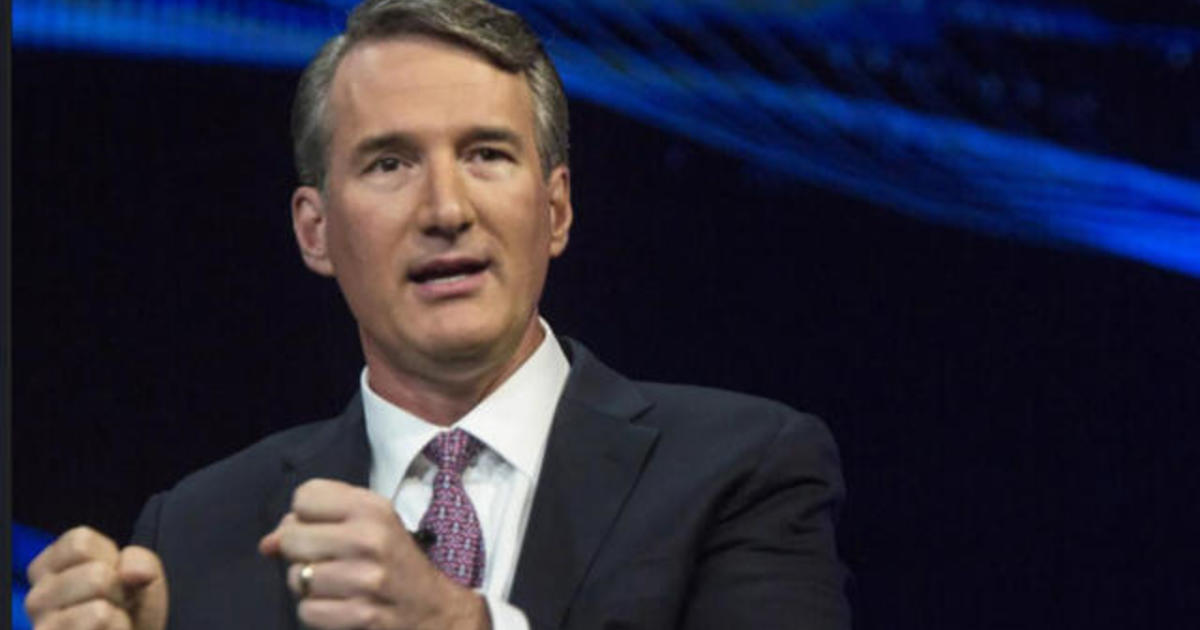 Former Virginia governor Terry McAuliffe is a step closer to getting his old job back after winning the Democratic nomination. Richmond Times-Dispatch politics columnist Jeff Schapiro spoke with Anne-Marie Green and Vladimir Duthiers on CBSN about what kind of candidate McAuliffe is, what to expect from his opponent, Republican businessman Glenn Youngkin, and what the Virginia governor’s race has historically said about national politics. 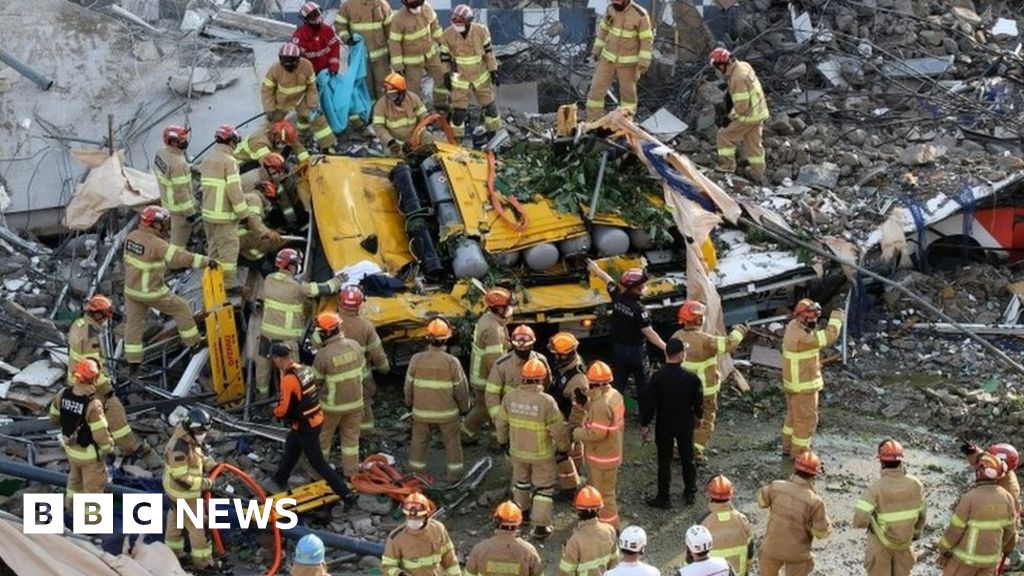