The woman in the video is New York Times  columnist Mara Gay and the context is the January 6 riot, Trump, Trump supporters, Political speech, and displaying the American flag. Let us review the statements she made:

So to be clear Ms. Gay asserts that if one is not on board with Biden’s policies, anti-white racism, CRT, BLM, Open Borders amnesty/welfare for all, HR1 dismantling of fair and free elections and supporting vicious bigotry, censorship/hate towards 80 million-plus Americans -YOU ATTACH THE AMERICAN FLAG TO WHITENESS! Oh, and you are a threat to our democracy.

Again Ms. Gay assigns the above who are not on board as Trump’s supporters so it is a given all Trump supporters and Trump are White Supremacists and an existential threat to our country and democrats and the media best deal with them now.

As an aside, the United States of America is not a democracy. We are a constitutional republic that explicitly rejects mob rule, read here for a good summary of this point.

So how do you solve a problem like “Mara Gay?” Forgive me, I loved the “Sound of Music” score – so I had to go there. The answer is you apply the same standard to Ms.Gay as all other victims of the lefts campaign of cancel culture. You not only demand she gets canceled but you apply pressure and highlight the role of the NYT as well by extension.
No, you do not turn the other cheek anymore. This is a war for the hearts and minds of Americans who will determine if we remain a free people of a constitutional republic with inalienable rights not afforded to us by government or succumb to sheer lunacy and live as serfs of a Marxist Totalitarian state.

What is the New York Times position? 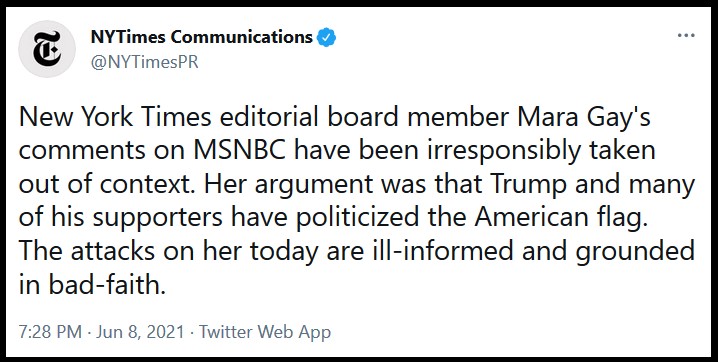 No Ms. Gay’s comments are not being taken out of context at all.

President Trump does not attach whiteness to the American Flag you vapid, vile, wicked creature of leftist indoctrination – he attaches sacrifice and FREEDOM for all Americans.

Those who identify as MAGA support the America First Agenda which aligns more with Martin Luther King’s doctrine than Biden’s- it is color blind.

The NYT is the leader of the media pack for indoctrinating this Marxist ideology and should be considered a threat to all American’s liberty. Ms. Gay is merely a sycophant puppet for the publisher. 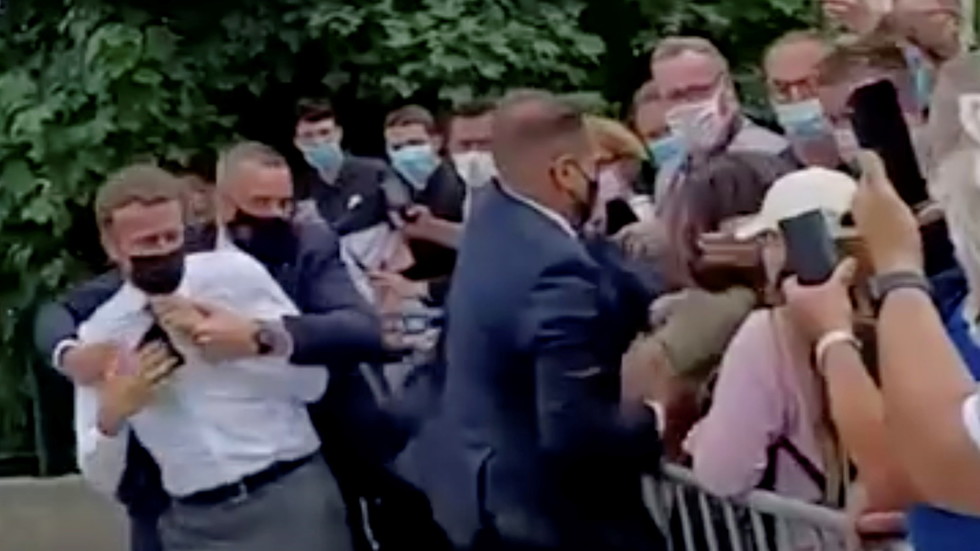 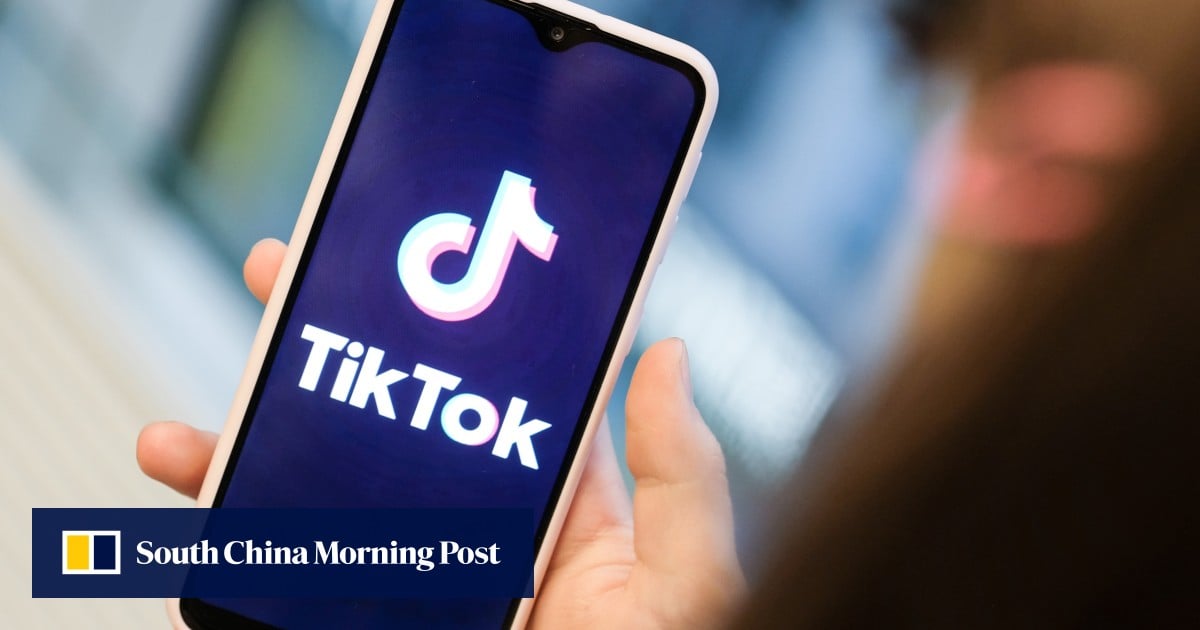